The Miami Dolphins host the New England Patriots during the NFL's Week 15 slate of games. We have everything you need to know, including game time, how to watch on TV, listen on radio, stream online, game odds, the announcers for the game, and lots more. If you want to join in the discussion, including during our live thread for the game, make sure you sign up for your free SB Nation account.

The Miami Dolphins and New England Patriots will conclude their 2013 home-and-home series this afternoon with the South Florida leg of the annual matchups.  New England comes into the game with a chance to jump into the top spot in the AFC Playoff picture, while the Dolphins are looking to fight their way into the sixth position, earning them their first playoff berth since 2008. 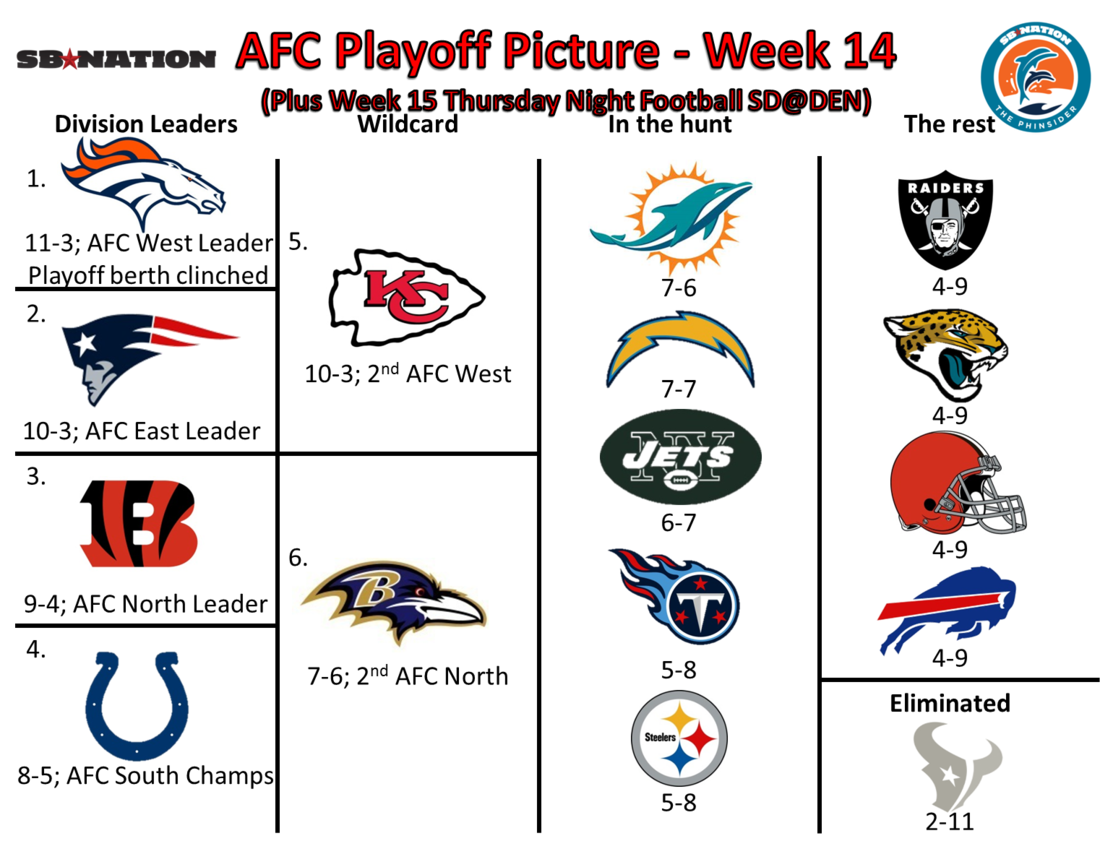 The Patriots are 1-1/2 point favorites for the game.

TV: CBS - The Dolphins and Patriots game is the lead game for CBS this week, airing over most of the country, and everywhere in Florida except Tampa Jacksonville markets.

"I have a lot of respect for Coach (Bill) Belichick and his staff. I think they do an excellent job. Their record speaks for itself, but you have to have your own philosophy and own beliefs. You can’t copy people necessarily, but they’ve done a tremendous job. I have a lot of respect for those guys." -On if the Patriots coaching staff are the the organization everyone emulates

"They are smart. This is a well-coached football team. Again, I can’t speak to their gameplan, but if he is open usually one of the premises in the pass game is you throw it to the open receiver. You don’t force the ball into coverage. The obviously felt like he was open. They got him the football, and he caught it. Smart football." -On what the targets and production of Shane Vereen says about the Patriots offense