Panthers vs Dolphins recap: A tale of two halves...again

The Miami Dolphins once again dominated a team in the first half, only to watch everything turn around in the second half and walk away with a loss. This time, it was against the Carolina Panthers.

Share All sharing options for: Panthers vs Dolphins recap: A tale of two halves...again

How many times will we see the same storyline rehashed and laid out in front of us as if it's something new? Unfortunately, this isn't a critique of Hollywood, but rather a look at the Miami Dolphins 2013 season. It seems to now be weekly that Miami jumps all over an opponent, dominating them for 30-minutes, only to not bother to show up for the second half.

The Dolphins losses this year, removing the blow out loss to the New Orleans Saints, have been by three, two, ten, three, and four. One double digit loss out of those five. One by more than four. Yet, on the record, those are L, L, L, L, and L. 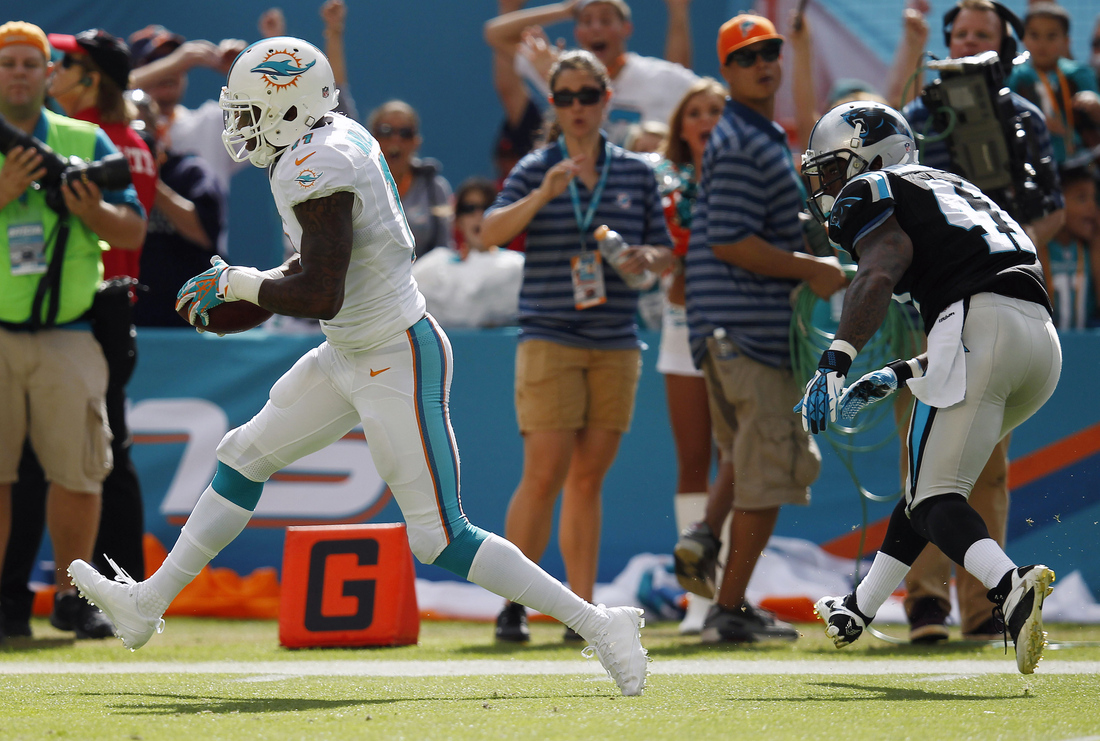 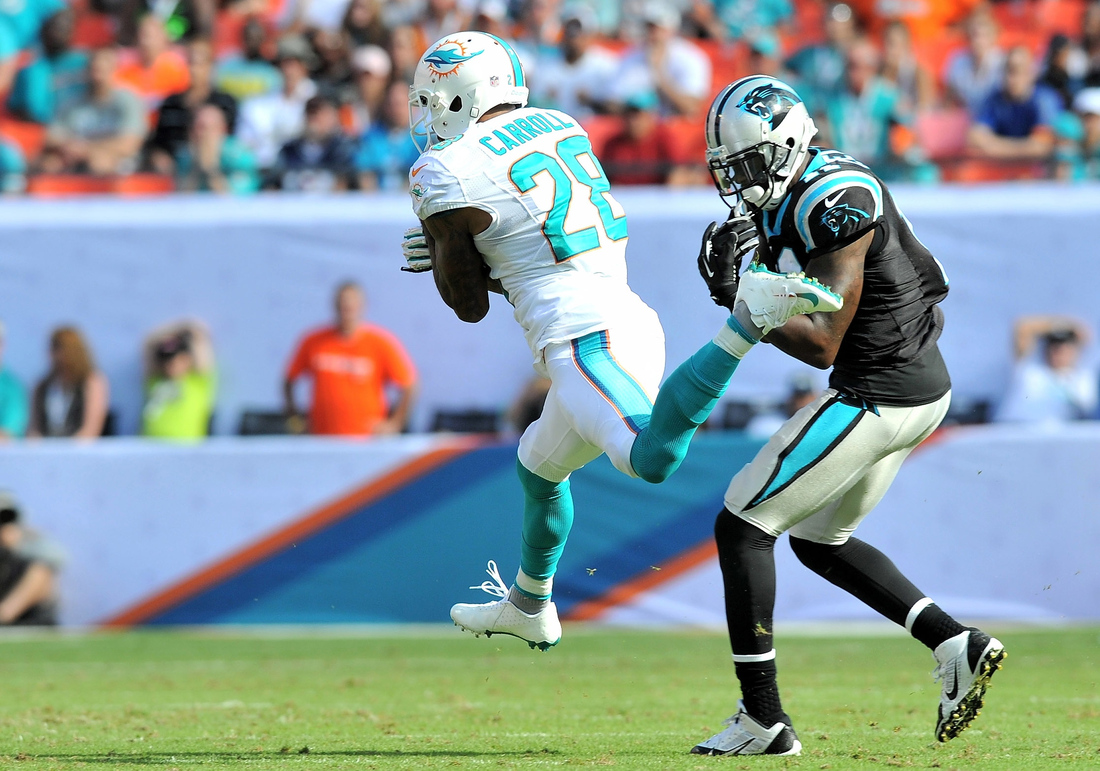 How many times will we see the exact same story?

Mike Wallace had three receptions for 110 yards and a touchdown in the first 30 minutes. He had two catches for 17 yards in the second half.

For the defense, Olivier Vernon and Dion Jordan both sacked Cam Newton, while Cameron Wake hit the Panthers' quarterback on seemingly every pass attempt. Wake literally bloodied Newton's mouth, causing him to start spitting blood in the first period. In the second half, no sacks. The pressure that clearly was having an impact on Newton early suddenly disappeared. 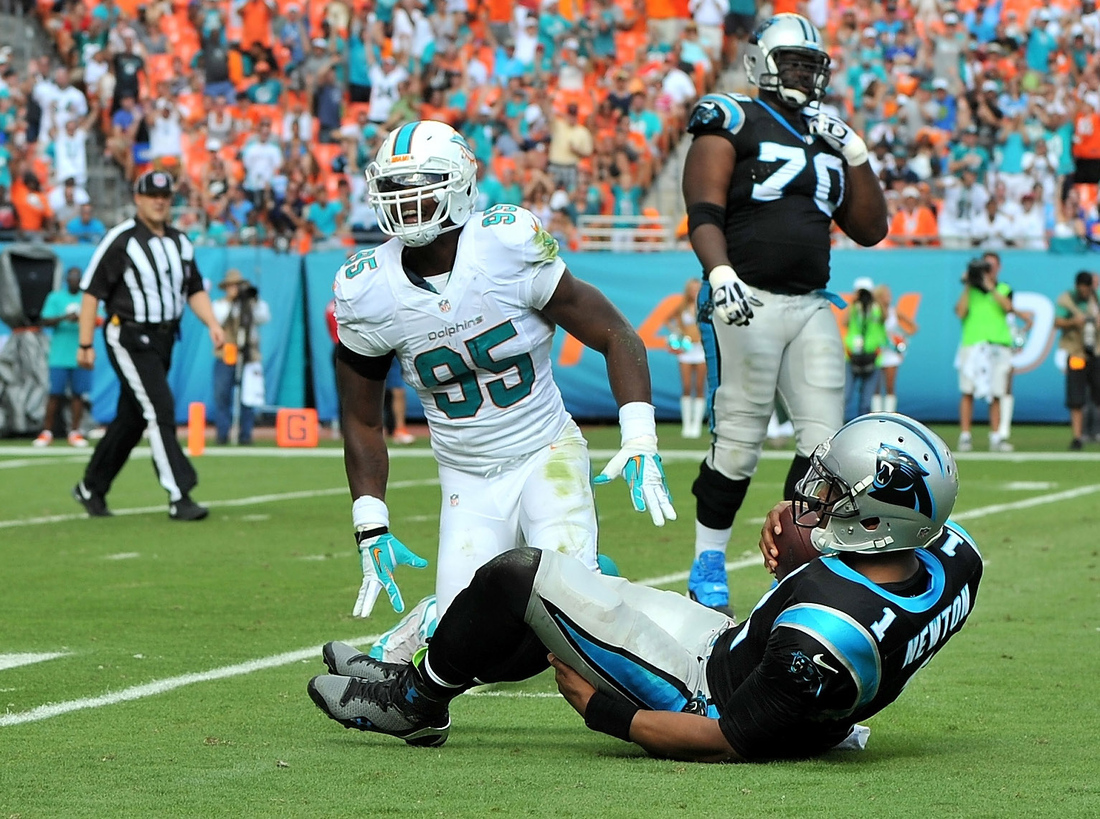 A tale of two halves. 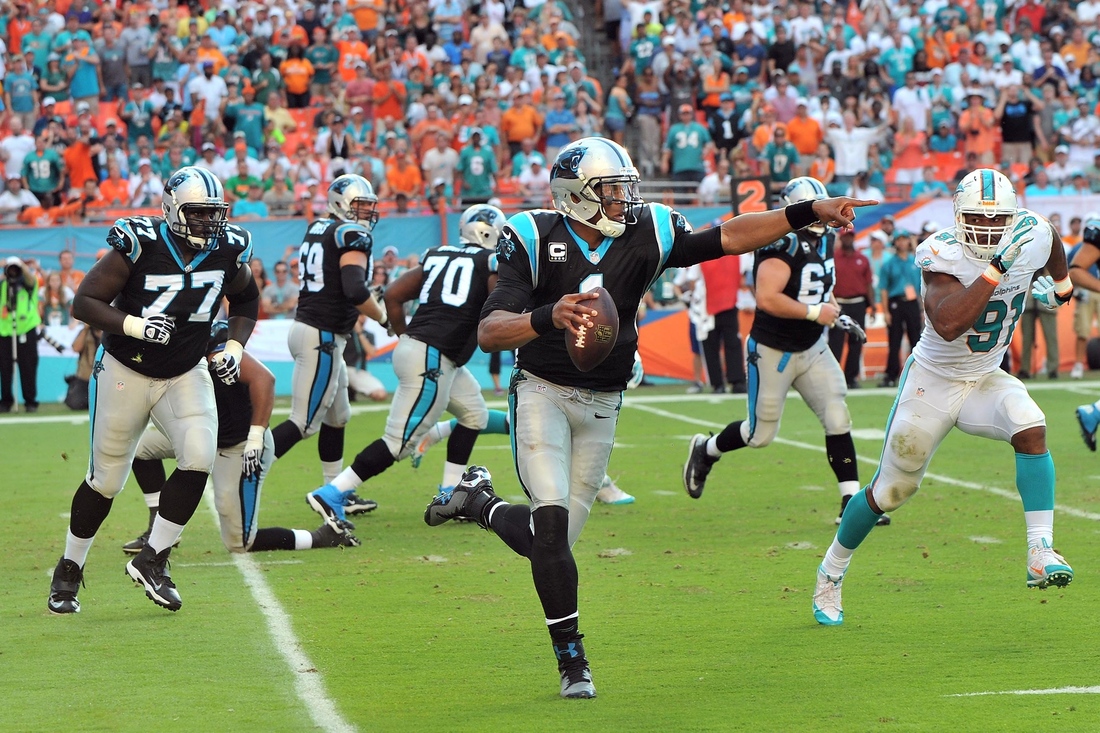 Sure, take your pick. And, you know what, it's still L number six on the year. An L when the Dolphins were in position to sit all alone in the sixth seed of the playoffs.

Instead, they are now eleventh, in a six way tie of teams at 5-6 on the season.

Why are the Dolphins in this position? Second half collapses. Plain and simple. The early lead, only to lose in the second half was a concern about Tannehill before the draft. But, is it actually Tannehill, or is it his Texas A&M head coach turned Miami Dolphins offensive coordinator, Mike Sherman? Is it Tannehill not executing in the second half, or is it Sherman calling plays that simply aren't working - or failing to adjust to a defense giving him a different look, a different scheme?

The 2013 Miami Dolphins have a lot of problems, but they aren't problems the team cannot overcome. If they are going to overcome them, however, they are going to have to make some sort of major change. We all thought we were seeing that in the first half of Sunday's game, where the "rip it" mentality discussed all week seemed to be coming to fruition. But, in the end, even that was not enough.

With the playoffs miraculously still on the table, despite a sub-.500 record 12 weeks into the season, when will that change come? Will it be enough?

Or, will we wait until after the season is officially lost, and then see a much bigger change - and one that could send the Dolphins back into the "rebuilding" phase yet again? 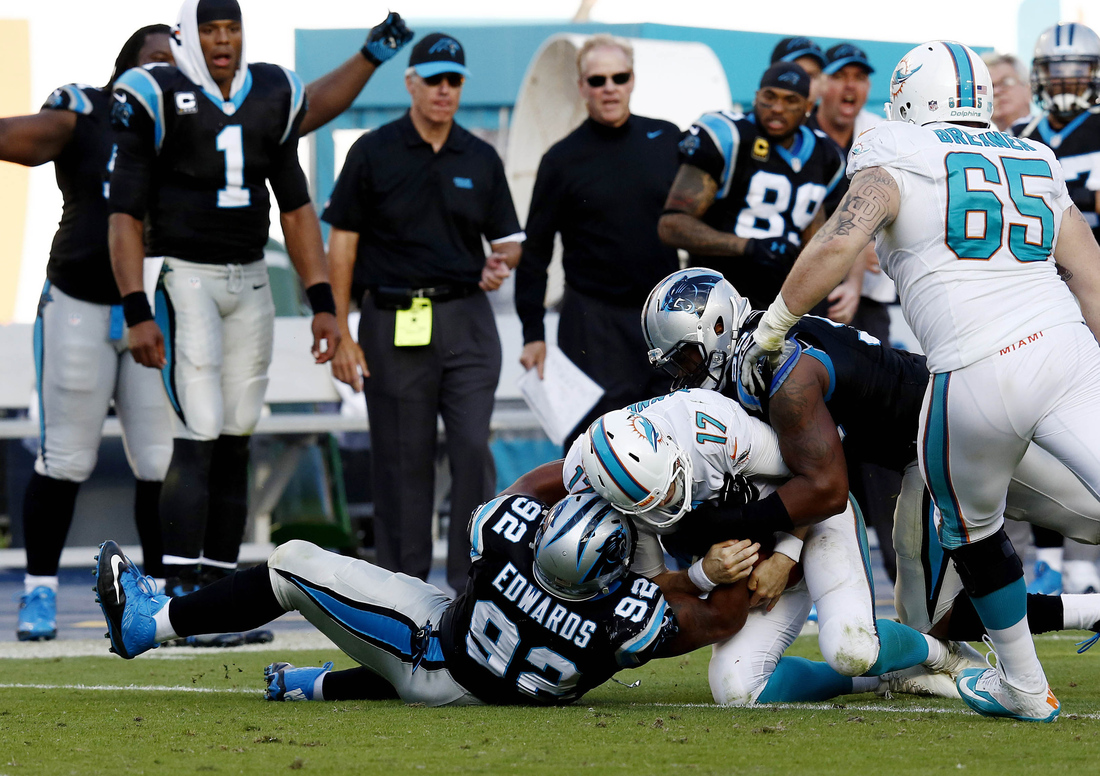