An embarrassment of riches

Losses to the Bills at home and the winless, Mike Glennon-led, MRSA stricken Tampa Bay Buccaneers on Monday Night Football in front of a national audience have shown us how bad this Dolphins team is. Hopefully, some of you still have fantasy teams in contention. For the rest of you, who like me, are probably sick to death of yet another NFL season that is effectively over before Thanksgiving, let's try an laugh about it.

Recapping last weeks predictions, I seemed to regress on the modest hot streak of picking strikes I was on. A 2 out of 5 for the week hurts, but seems fair. As it turns out, Chris Johnson is not back, and if he couldn't break through against a Jaguars team that is worst I can ever recall, I don't think he'll be a reliable starter for the rest of the season. I'm sure he'll have a decent game or two down the stretch. Good luck trying to predict when that will happen. Philip Rivers played well, but didn't produce the big numbers I'd anticipated. I will give myself a pat on the back for Stills and Cooper, those are fringe WRs who had big games again. As for Charles Clay, well....sigh

The Gutters on the other hand were a rousing success. Hopefully, you heeded my advice on Kaepernick, Rice, Shorts and Wallace. Were it not for a DeAngelo Williams TD, it would have been a perfect 5 for 5. As it stands I'll take a solid 4.5 out 5. Let's put all this shameful Dolphin fandom behind us for a moment and look on to the strikes for this week.

Vincent Jackson: We saw first hand how not good Mike Glennon is, and Brent Grimes (one of the few bright spots this season in Miami) completely took V-Jax out of the game. Were it not for an awful pass interference call against him, Jackson would have had no impact at all. However, the Falcons have absolutely no one to cover him with this week and their defense is terrible.

Andre Brown: The Packers season is in serious jeopardy. The Giants are somehow, miraculously, still in the hunt for the NFC Least Division crown. Brown is a powerful downhill runner who should give the Green Bay Defense fits this week. Be warned, I picked Brown up in my league and am starting him this week.

Ben Roethlisberger: For some reason, this Detroit vs. Pittsburgh matchup is screaming shoot out to me. I know that Heinz Field is a very slow track that habitually produces muddy bloodbath, war of attrition-type games, but I can't shake the notion that both teams have awful defenses. I can see Dr. Roofie having a solid performance if you are in Bye week hell or lost Rodgers.

Golden Tate: He has become Wilson's favorite target in Seattle. Minnesota can't stop a nosebleed on defense this season. Even with the possible return of Harvin, I see Tate putting up big numbers at home in the passing game.

Courtesy Dolphin start of the week, 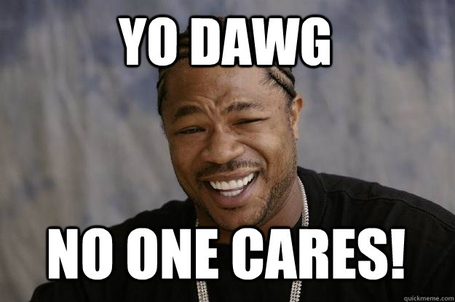 Tom Brady: The Panthers have a really good defense with a stout front seven. This is the kind of team that has given the Patriots fits for the past 5 years, and the kind of team I think the Dolphins have been trying to create, but failing miserably at. Can't wait until they come to Sun Life and sack Ryan Tannehill 100 times in a few weeks!

Chris Johnson: From surefire Strike Cover Boy, straight to the Gutter. That's what happens when you gain 30 yards against the Jags at home. The Colts should be pretty pissed off this week too.

Giovani Bernard: The Browns defense is very solid, and they are hanging around in the AFC North. Look for them to play well against Cincinnati this weekend coming off their bye.

Jacquizz Rodgers/ Steven Jackson: The Bucs defense looked like 1985 Chicago Bears last night thanks to some atrocious play calling and even worse offensive line play. The Atlanta Falcons are having a similar season to the Miami Dolphins in the regard that they can't block anyone and have suffered many injuries on offense. They may gain more than the robust 2 yards Miami managed to grind out on Monday night, but not many more.

Courtesy Dolphin sit of the week, Lamar Miller: I mean realistically, I wouldn't start any Dolphin player. This offense is putrid. At this point in the season, aside from some sneaky PPR plays it seems like the Dolphins will go through yet another year with little to zero fantasy relevance.

There you have it folks. This has been one of the most embarrassing seasons I can remember. From a fantasy perspective and as a Dolphin fan. The Cam Cameron year was awful, but you could see that coming from a mile away. Getting beat by the team that WAS the laughingstock of the league on national television, has placed that crown squarely on top of our heads. Take what little joy you can from the remaining 7 weeks of this year. I just realized I spent the first 9 months of 2013 anticipating the start of the NFL season. Now, I just can't wait for it to be over. Thanks again Dolphins! 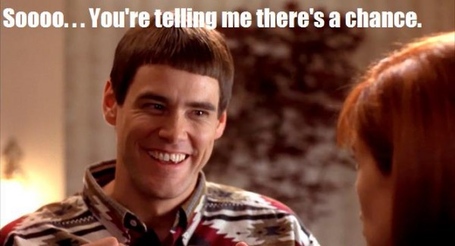