The Miami Dolphins are currently enjoying the rest and recovery that comes with the bye week. Since there is not a lot of Dolphins news this week, I thought we could take a look at some of the mock drafts that are already populating the internet.

I admit it.  With there not being a lot to post this week thanks to the Miami Dolphins' bye week, I'm trying to come up with things to post.  I've had this post floating around for a couple of days, knowing it's way too early to actually care about a mock draft about the Dolphins, especially given there's no real way to know where the team will pick, but, it is also interesting to see on what position the Dolphins will use their first round pick.

With that, I bring you the bye week edition of the Phinsider Mock Draft database:

Obviously, the draft order is still completely up in the air, with it changing after every game played across the entire league at this point.  However, it's interesting that the same names and positions keep popping up for the Dolphins, no matter where they are projected to pick. For the players, Florida State offensive tackle Cameron Erving has the early lead.  The entire break down looks like this, graphically: 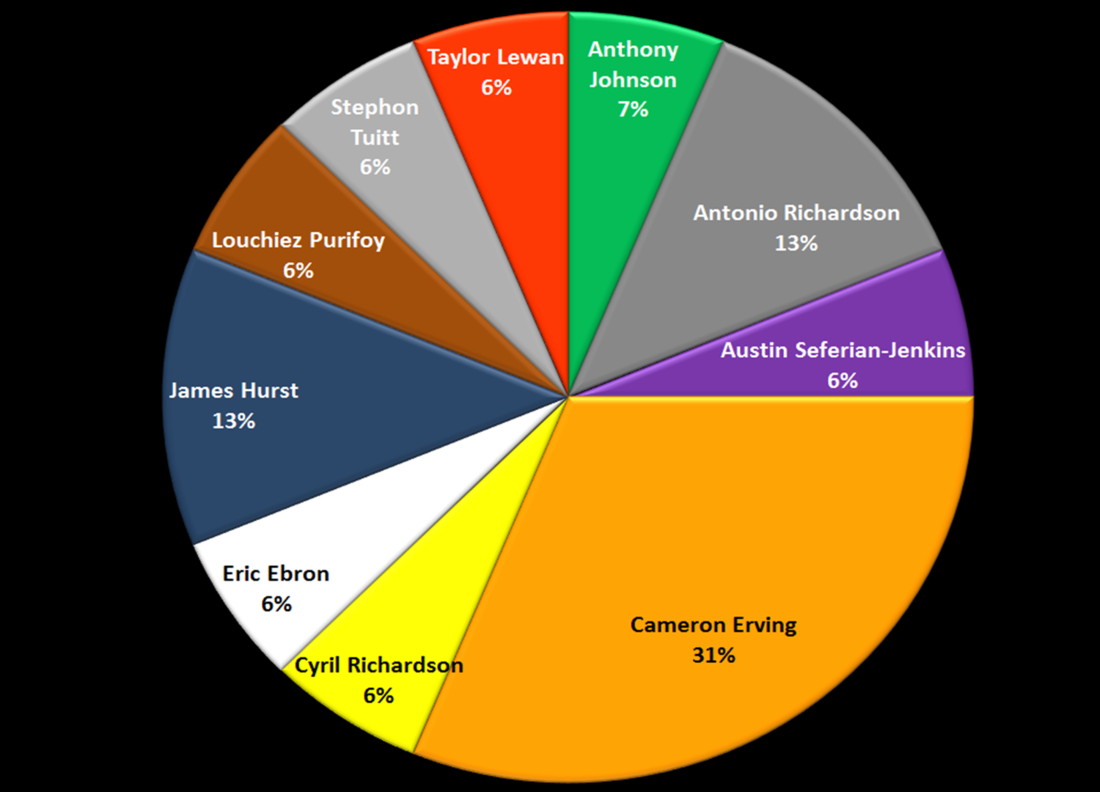 And, for the positions, it probably should not come as a surprise that a majority of the mock drafts posted at this point are focusing on tackle for the Dolphins.  I was a little surprised at how many people see the Dolphins taking a defensive tackle in the first round, which makes sense on the Paul Soliai and Randy Starks could both be free agent losses front, but, with the offense the obvious week point, I did not think 21% of the mocks would look toward D-tackle.  Here are the full position breakdown results: 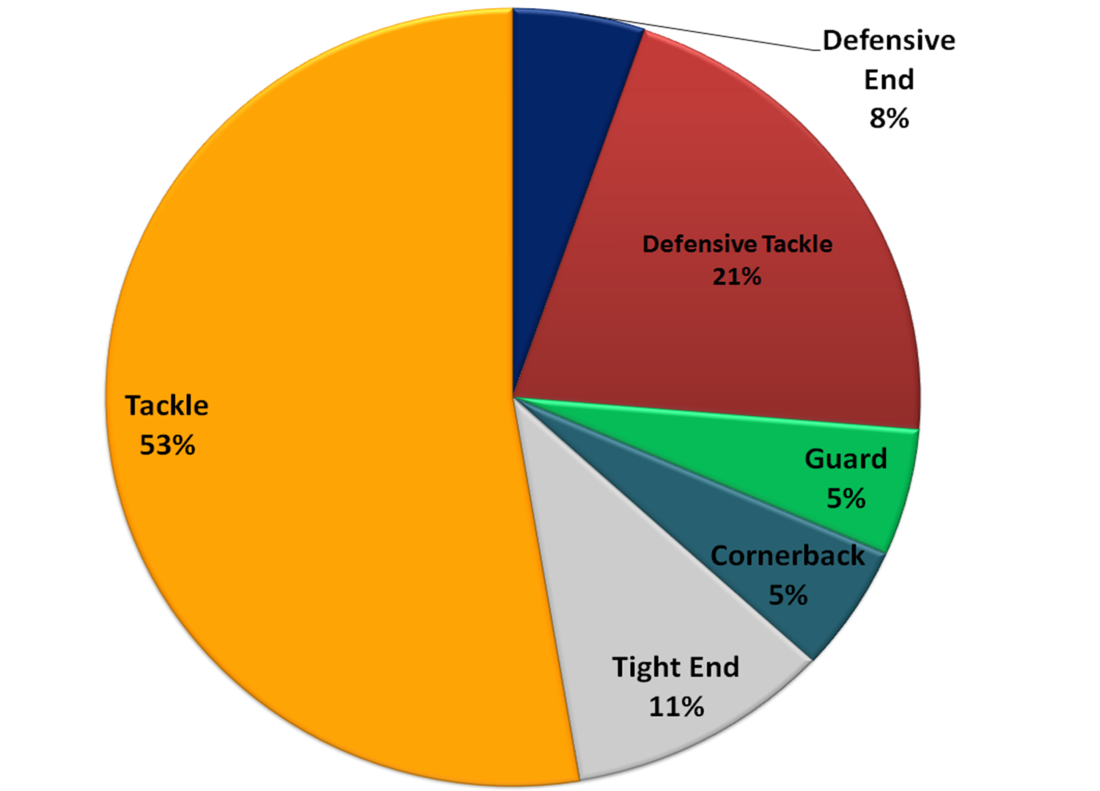 Once again, this is obviously way too early, and a lot of sites we normally use in our database have not even started posting mock drafts yet.  But, during the bye week, I thought it might be fun to take a look at the current mocks available.