On Saturday, the Miami Dolphins claimed former Washington Redskins wide receiver Anthony Armstrong from the waiver wide. This will be Armstrong's second stint with Miami, having spent the 2008 season on the team's practice squad before being waived during the 2009 preseason and claimed by the Redskins.

Armstrong had a fairly successful 2010 season, playing in 15 games, starting 11. He caught 44 passes for 871 yards, giving him a 19.8 yards per reception average. He scored three touchdowns that season. Last year was a painful year for Armstrong. He appeared in 14 games, starting just two, as he battled injury all season. He would only catch 7 passes for 103 yards (14.7 yards per catch), with two touchdowns.

To get a better idea of exactly what Dolphins fans should expect from Armstrong, I turned to Kevin Ewolt from our sister blog, Hogs Haven.

"On a scale of 1-10, Armstrong is one of the nicest guys, best interviews, and best NFL Tweeter of all time - he's an 11 out of 10. AAA (his middle initial is A) is your guy. He was the fastest player on [the Redskins], faster than Robert Griffin III and Brandon Banks.

"Now on to the bad stuff. [Head coach Mike] Shanahan hated...HATED...that Armstrong could not beat press converage. I hated that an catch he made, he would either fall down or run out of bounds. He's a squirrely guy, but he makes plays. He'll never be a YAC [yards after catch] guy.

"Check out his touchdown against Seattle last year. Amazing. No YAC though. Effort, heart, personality - great. YAC - none."

Taking a look at the 50-yard touchdown that Ewolt mentioned, Armstrong lined up on the far left of the offense: 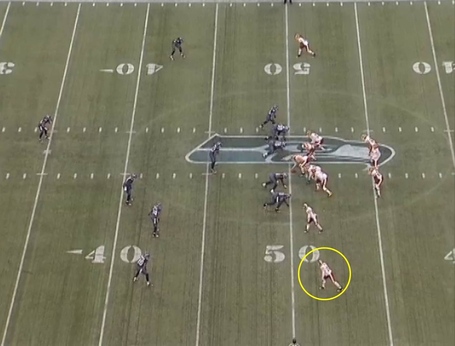 As the play begins, Armstrong is running a straight fly route. 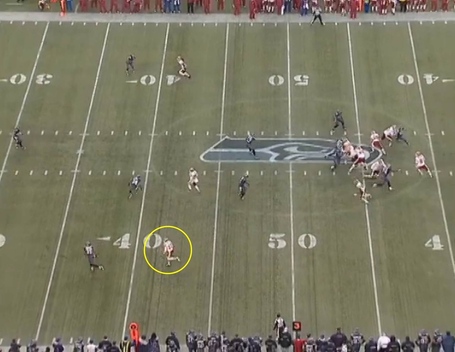 Washington quarterback Rex Grossman throws the ball while Armstrong is at the 23-yard line. 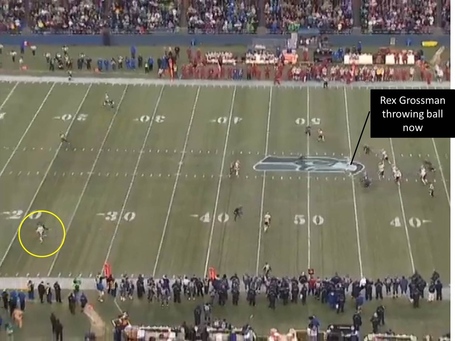 Armstrong is able to fight through pass interference and adjust to the ball, coming down with it mid-way through the end zone, giving the Redskins a 50-yard touchdown pass. 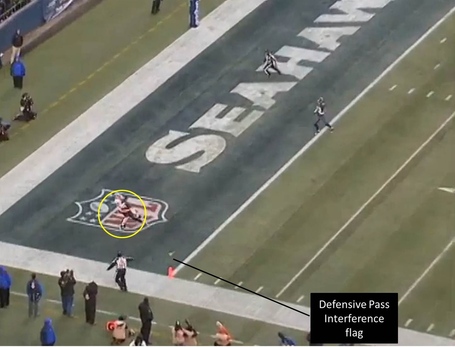 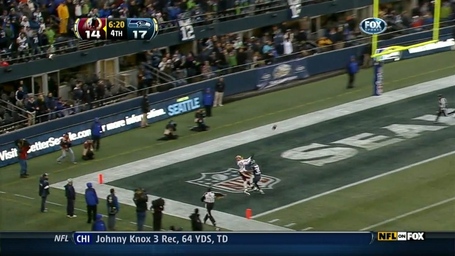 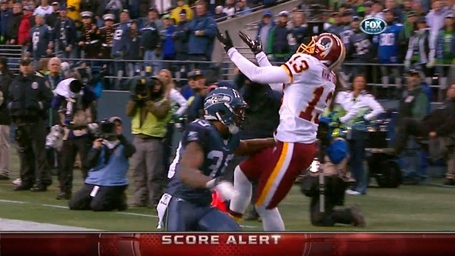 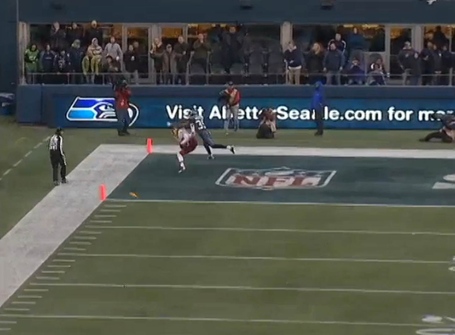 With the state of the Dolphins' receiving corps before Armstrong's addition, a player who is going to make a play is exactly what the Dolphins need. Armstrong has great speed, and is going to get behind the defense, adding another dimension to the Miami offense - especially if Brian Hartline comes back healthy and can add his own speed to the team. The fact that he seems to get no yardage after the catch will probably infuriate us as fans during the season, but if he is catching the ball, it's going to be better than what we have seen in the preseason.

Thank you to Kevin Ewolt for taking the time to give us a look at Armstrong.

We'll end this post with a video of some of Armstrong's highlights from 2010. Hopefully he can do some of this with Miami in 2012.