Week 3 of our weekly look at the five rookie quarterbacks starting for their respective teams. We look at the weekly and season stats for Andrew Luck, Robert Griffin III, Ryan Tannehill, Brandon Weeden, and Russell Wilson.

Last night concluded the third week of the NFL season, and the last of the five rookie quarterbacks, Russell Wilson, played his third NFL game. We can now do our weekly look at all five quarterbacks from the week, and update their season stats.

Listed in order in which they were selected in the 2012 Draft, here are the results from Week 2 for each rookie, as well as their season stats: 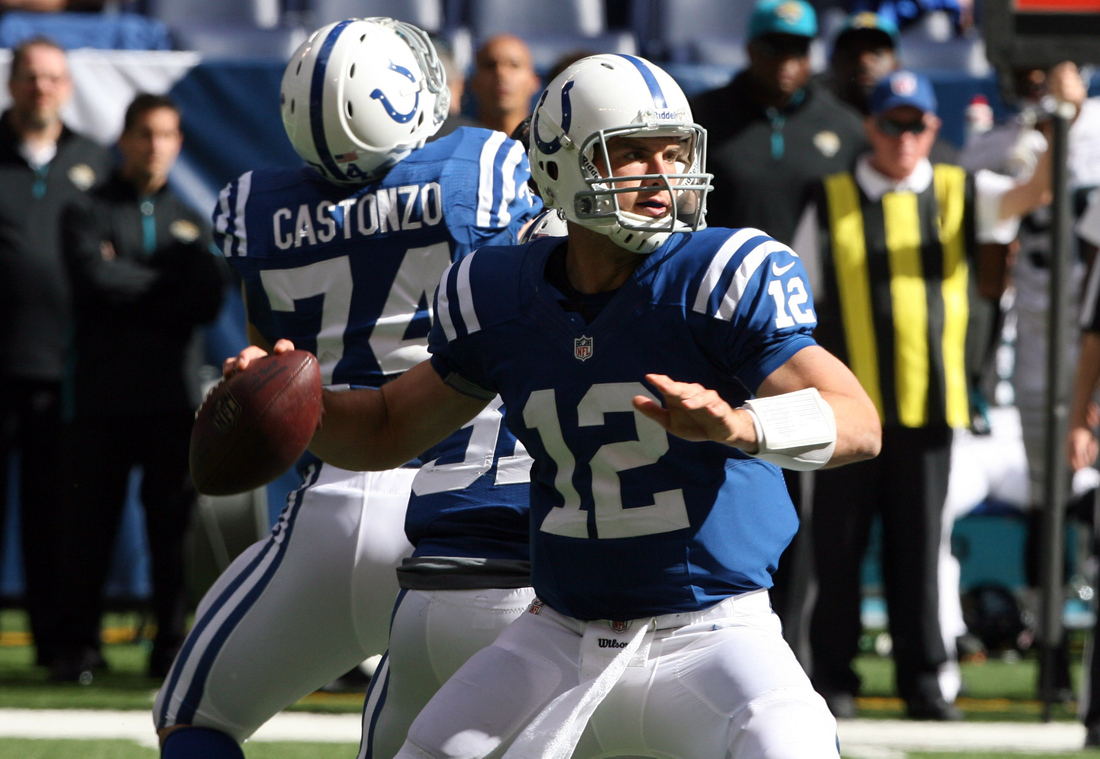 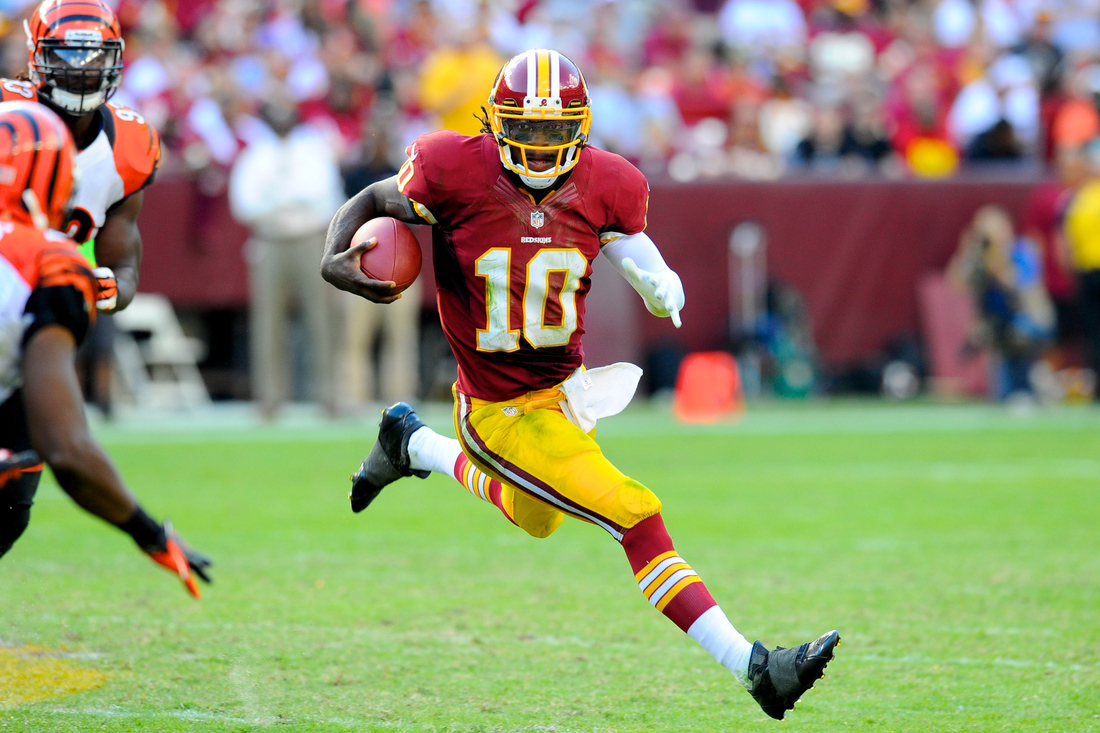 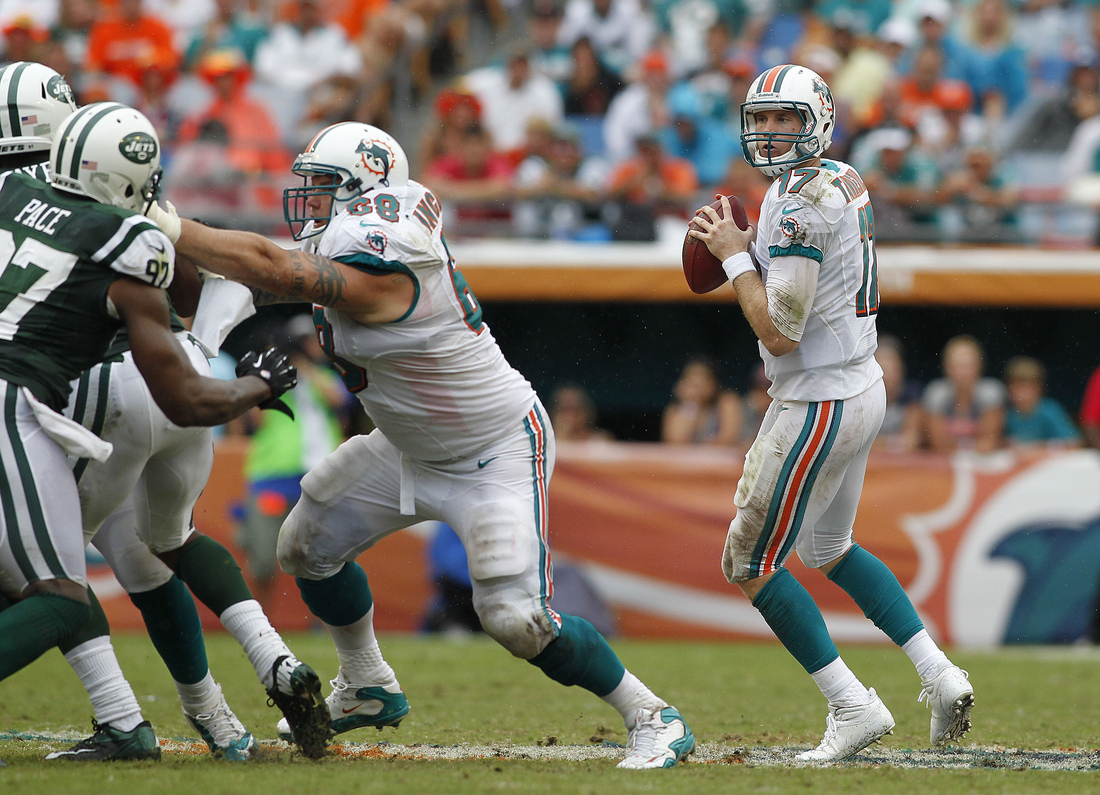 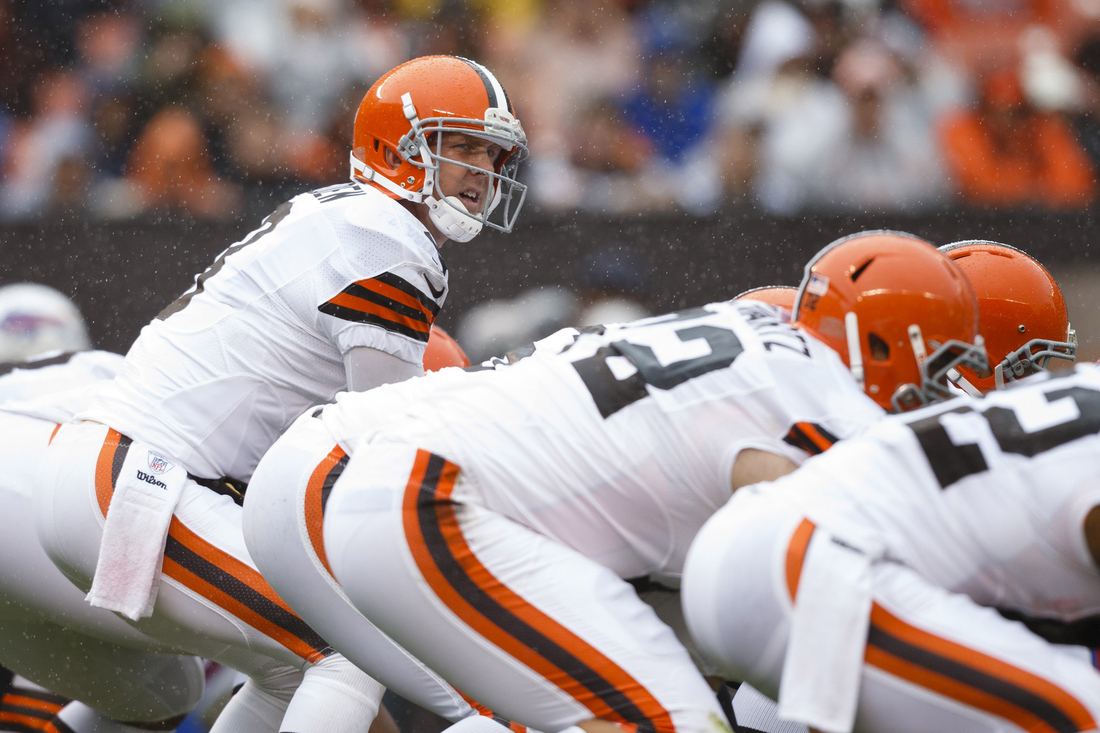 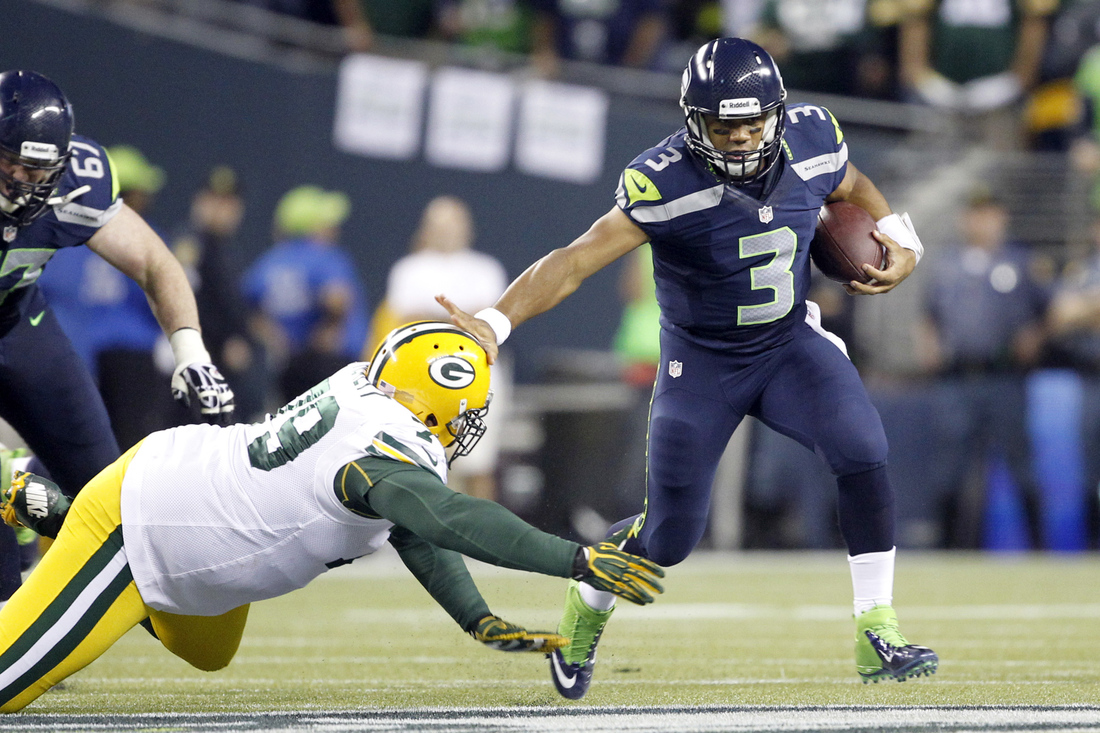 The five rookies are all showing strengths in some aspects, and making rookie mistakes in others. Tannehill has dropped to the bottom of the five rookies in passer rating and completion percentage, but to be fair, the team decided to start bombing the ball deep down the field in the second half Sunday, and most of those fell incomplete. RG3, meanwhile, continues to pace the field, with a passer rating over 100.