Earlier today, we took a look at the New York Jets at Miami Dolphins game from the Dolphins' offensive snap count point of view. Now, it's time to do the same thing for Miami's defensive snap counts

New York ran 82 offensive plays during the game, meaning the Dolphins defense was on the field for almost exactly the same number of snaps as the Miami offense on the day. Seventeen players took at least one snap on defense.

Thoughts: Impressed that Odrick played as much as he did this week. A defensive lineman playing 98% of 82 plays is incredible. Watching the game, I would have thought Vernon was on the field more than 20% of the time - he seemed to be in on a lot of plays, and could be starting to make the jump from college player to NFL player. Wake is still a dynamic force on the field every week, but he has to start getting the sacks and not just QB hits and hurries. 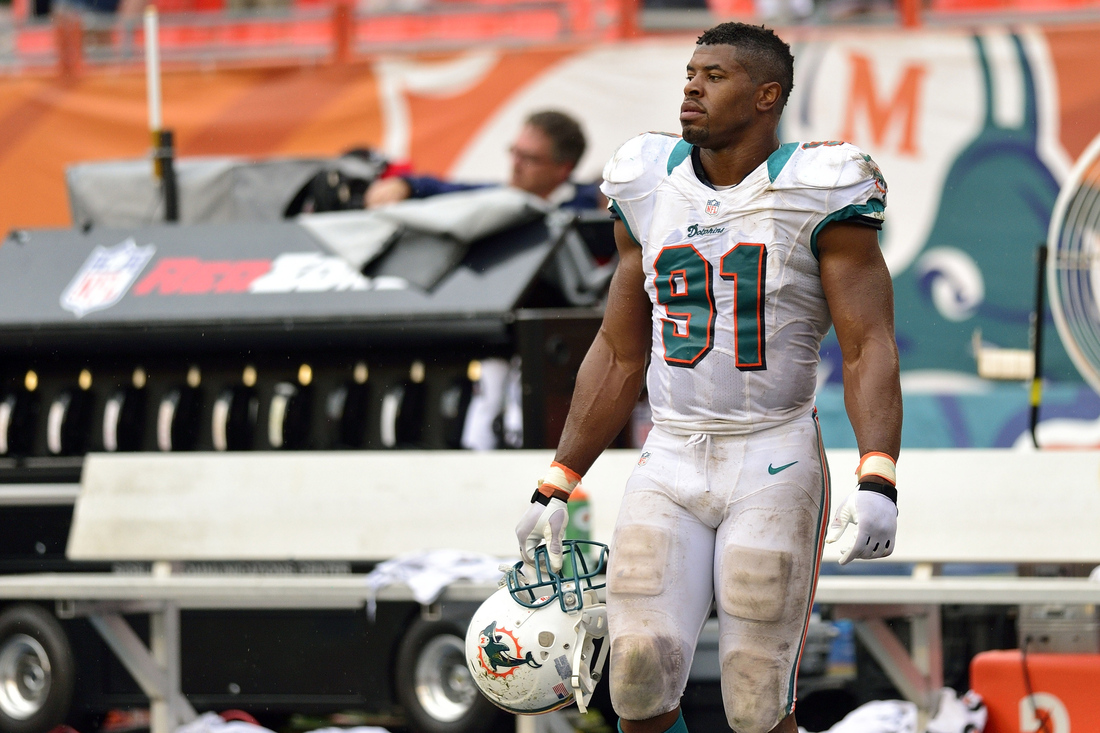 Thoughts: The Dolphins only played three linebackers this week on defense. Nothing overly surprising about their playing time, Burnett and Dansby have played every snap of the season, while Misi is out there about three-quarters of the time. Maybe a little surprising that Misi only reached 68% of the snaps, but, that could just be a factor of the looks the Jets were giving. 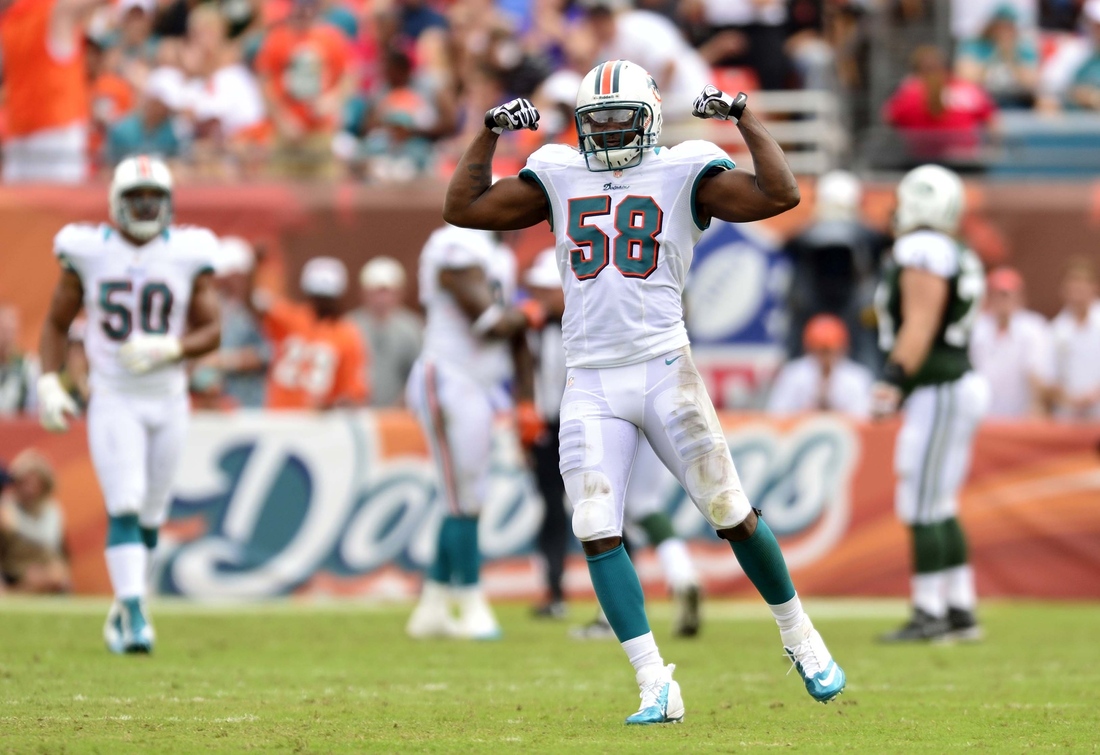 Thoughts: Marshall's snap count jumped back up to the mid-90% range this week, after having to miss time last week with an injury. Wilson took more snaps than Carroll this week, which is a little surprising. I'm still listing Wilson as a cornerback rather than a safety, like the Dolphins have him listed, simply because the two starting safeties are not missing snaps, meaning Wilson is playing corner despite his "safety" title. 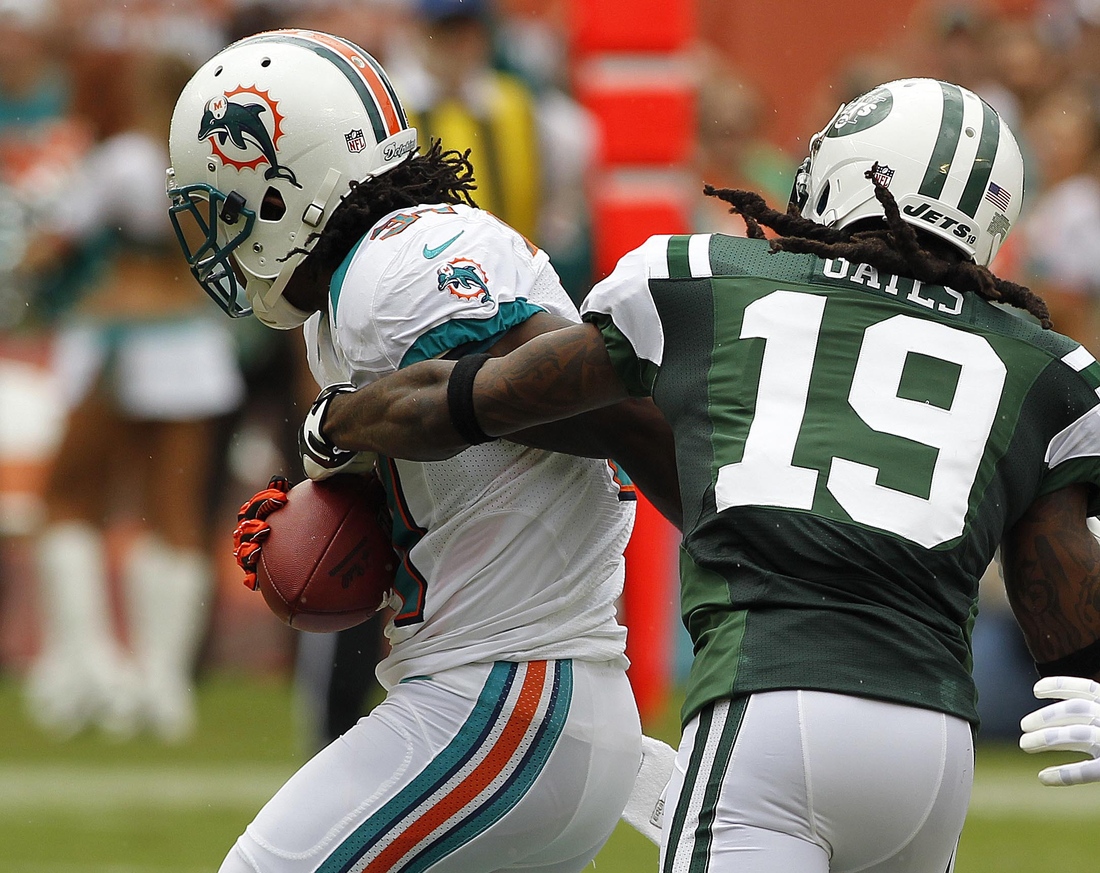 Thoughts: The safeties each played 100% of the game. Not a lot to say.