The Miami Dolphins dropped their first AFC East division contest yesterday, losing 23-20 to the New York Jets in overtime. Early on, the game seemed like it was the Dolphins' game to lose. Unfortunately, they did.

To be fair, the team played fairly well throughout the contest. However, rookie mistakes from quarterback Ryan Tannehill and conservative play calling from offensive coordinator Mike Sherman allowed the Jets to hang around throughout a game the Dolphins were controlling.

Eventually, the Jets were able to take the lead, with the Dolphins tying the game in the closing minutes. In overtime, Miami had a chance to win with a 48 yard field goal, but kicker Dan Carpenter missed his second field goal of the game (he missed a 47-yarder in the fourth quarter), and the Jets ended up winning the game on their next drive.

Miami ran 83 offensive plays this week. Here is the break down of the Miami offense, by position groups, for the Week 3 game against the Jets:

Thoughts: Nothing surprising. All five linemen continue to play every snap. 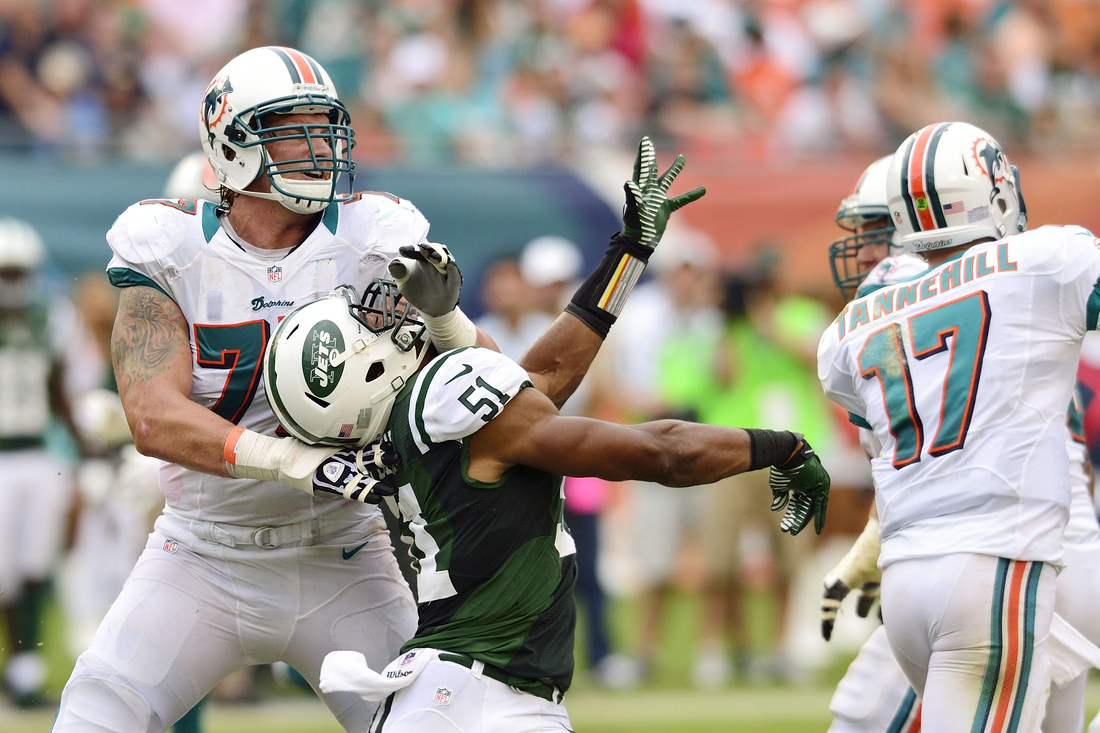 Thoughts: The Dolphins wide receivers were hit-or-miss yesterday. The team only brought four wide outs on the active roster, and all four got on the field, but it did not really help. Naanee continues to see his role diminish in the offense, and I really think, if Miami felt there was someone available who would help the team from week-to-week, Naanee would be gone. 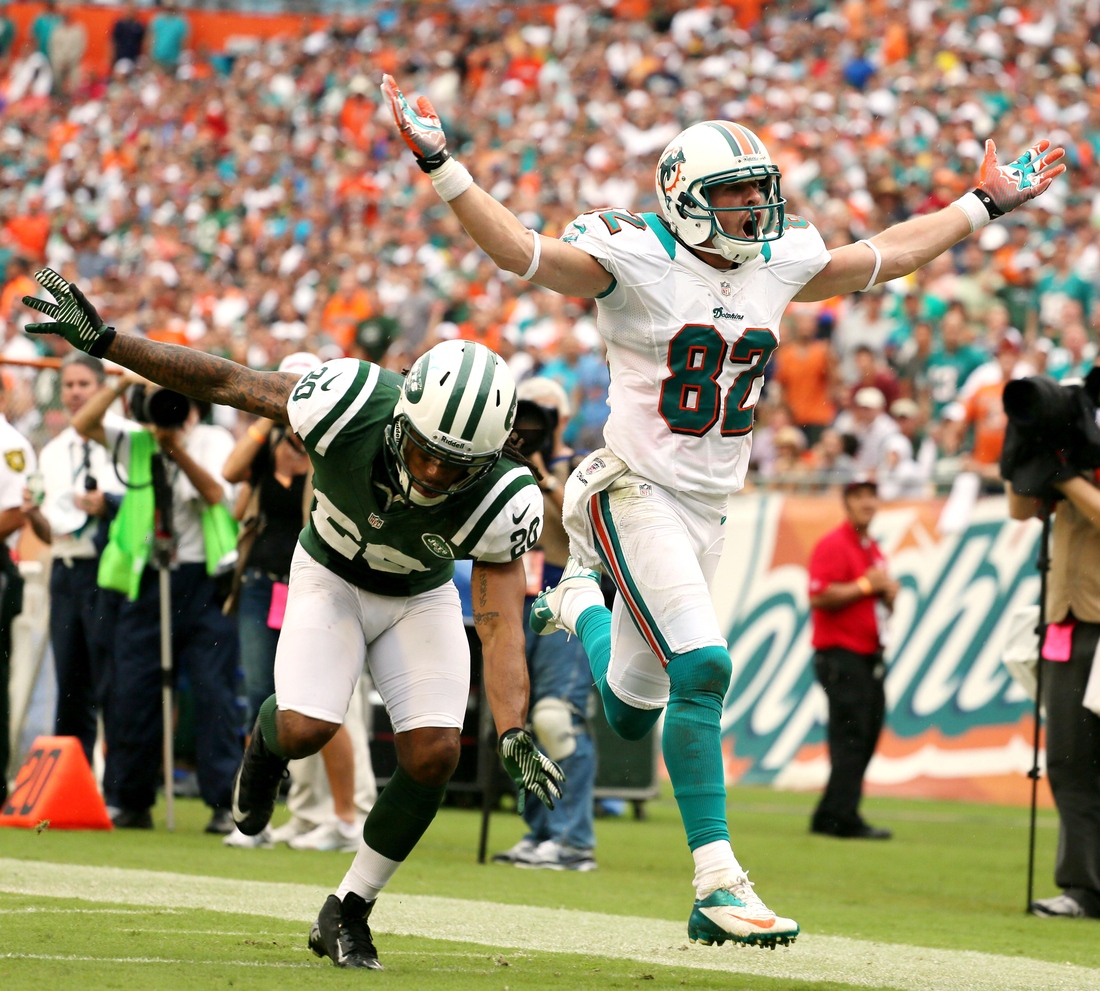 Thoughts: Charles Clay jumped way up this week, a little over double the percentage of snaps he saw last week. Part of that probably comes from the Dolphins only having four wide receivers, but it is interesting that Clay was the player who saw the additional snaps for Miami this week.

Thoughts: Lane lost a bunch of snaps this week. Some of those went to Clay, while some came from the Dolphins throwing the ball deep instead of sticking to their normal game plan.

Thoughts: Obviously, Bush lost a ton of snaps this week with his injury. Thomas was the main beneficiary, with Miller picking up some of the snaps as well. 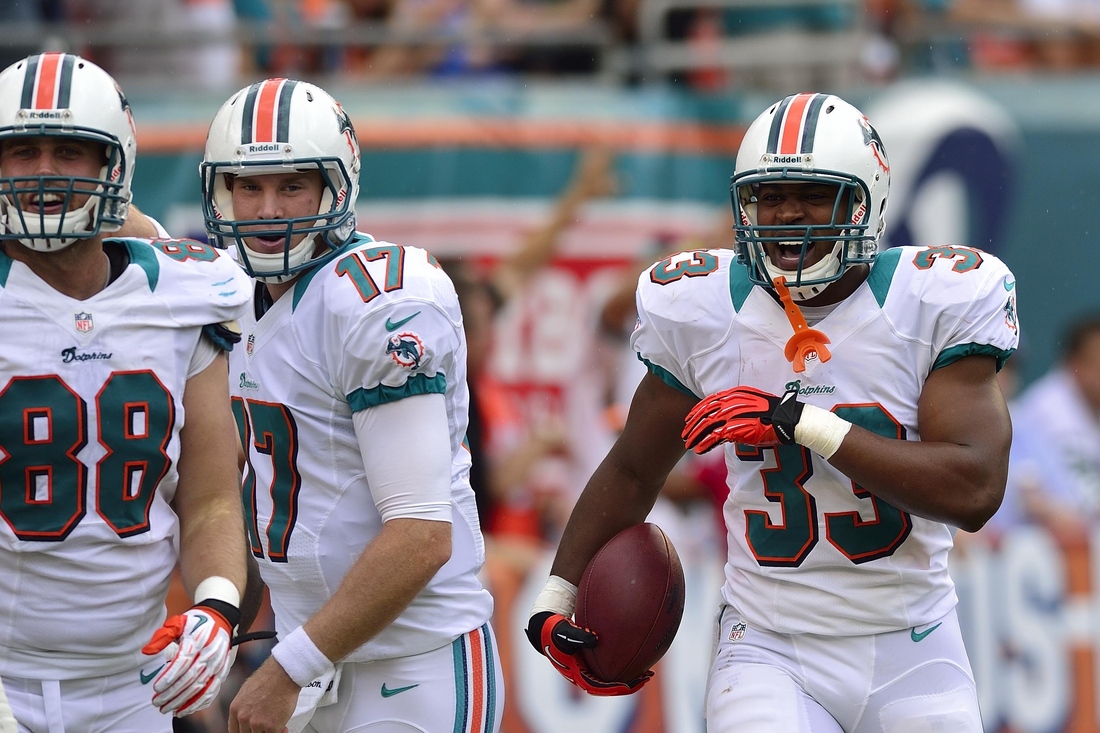 Thoughts: He's a rookie, and will make rookie mistakes. The important part is that he continue to get the snaps. 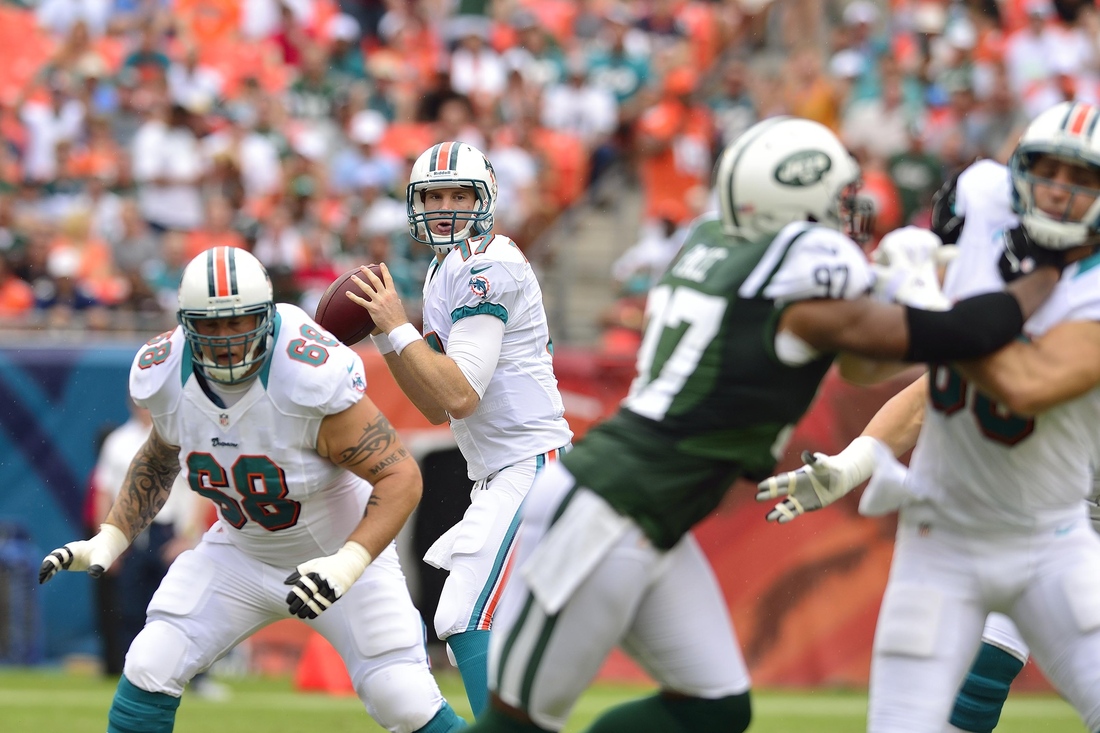