The second week of the NFL season is nearly complete. The NFL saw a record five rookie quarterbacks start week one, including the Miami Dolphins' Ryan Tannehill. Opening weekend was a rough one for most of the rookies, except for the Washington Redskins' Heisman Trophy winner, Robert Griffin III. However, all of the rookies seemed to bounce back in Week 2.

Listed in order in which they were selected in the 2012 Draft, here are the results from Week 2 for each rookie, as well as their season stats: 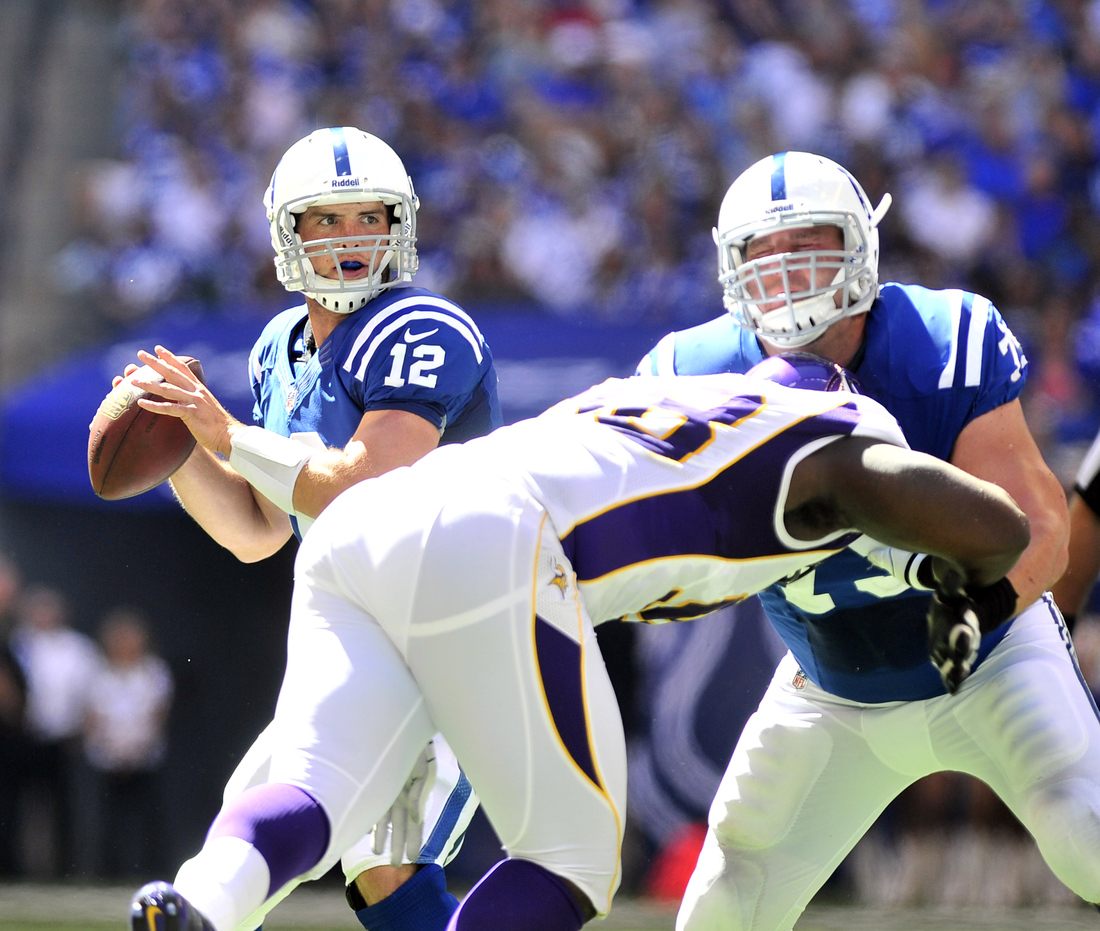 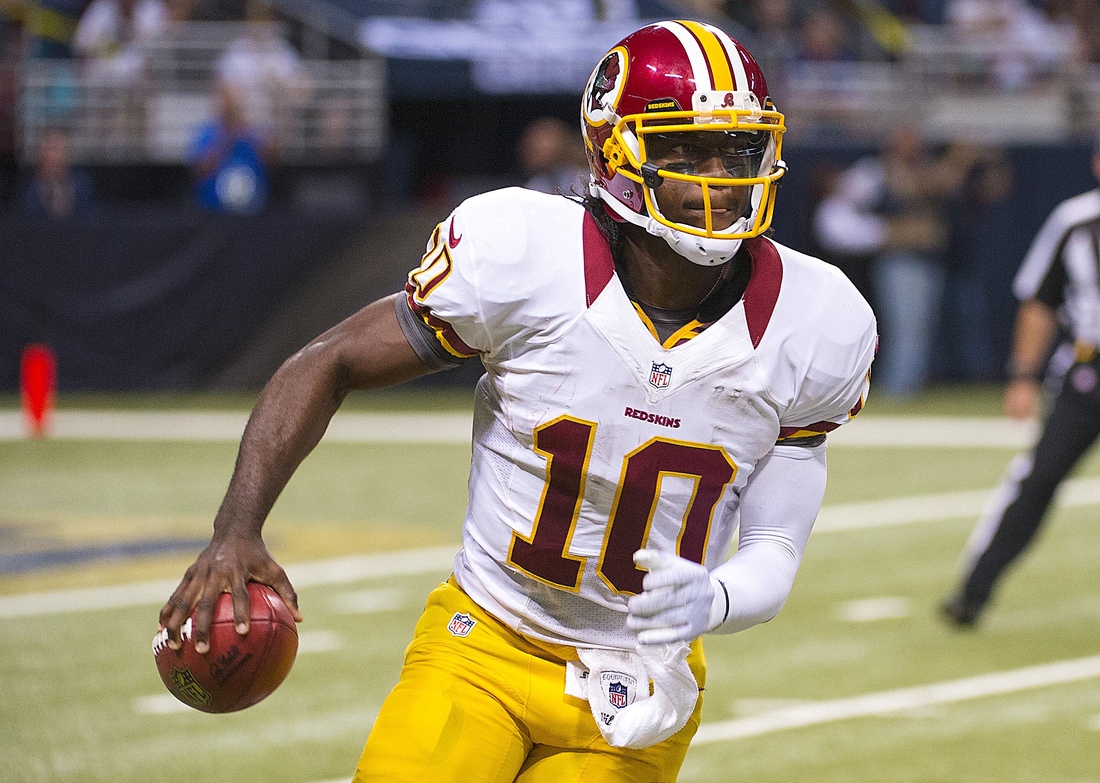 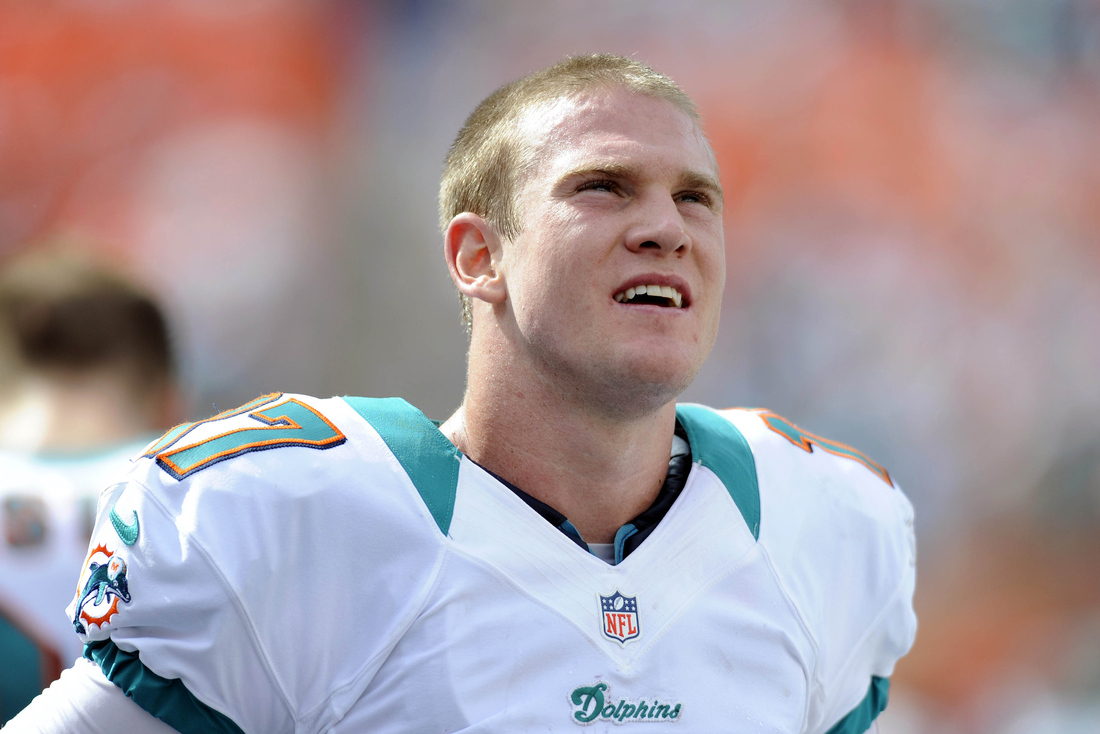 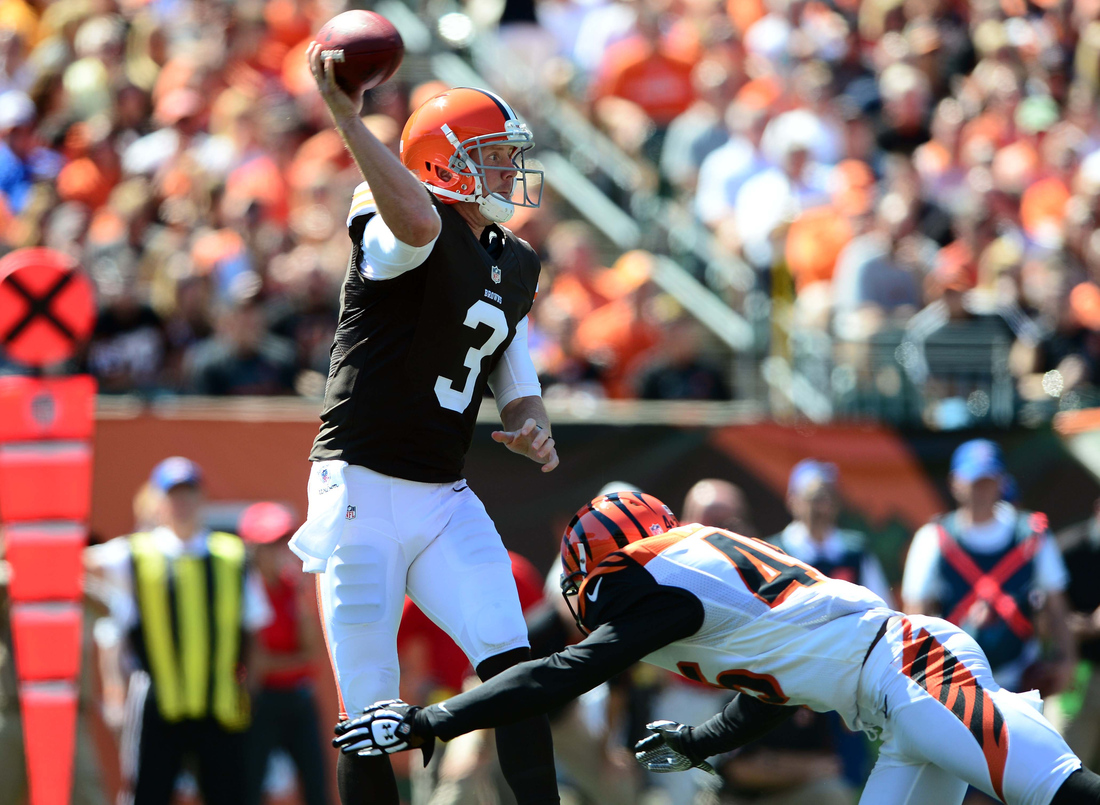 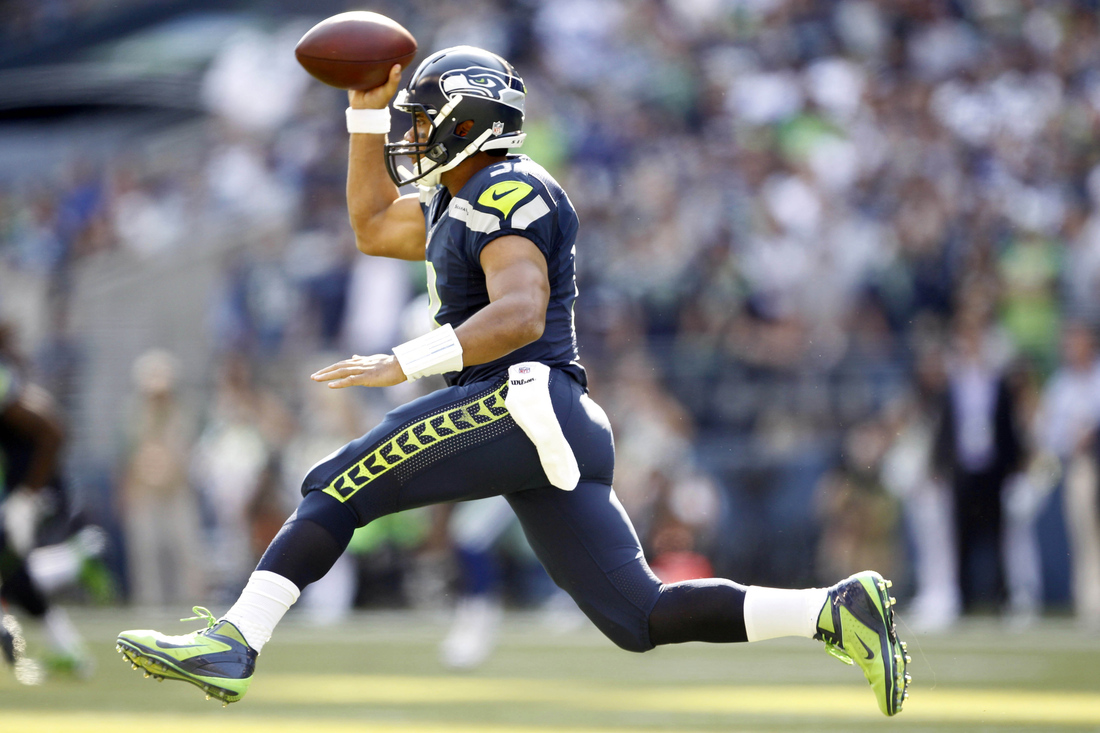 While Griffin is clearly the class of the field still, the other four rookies all closed in a little this week. In fact, on ESPN's SportsCenter today, former NFL quarterback turned analyst Ron Jaworki gave each rookie quarterback a letter grade for their respective performances. Griffin received a B, while the others all received an A. And, Jaws stressed that he does not grade based on these five being rookies, but based on them being NFL quarterbacks.