This morning, we took a look at the offensive snaps by the Miami Dolphins in the 35-13 victory over the Oakland Raiders. This afternoon, we do the same thing with the defense.

Oakland ran 65 offensive plays during the game, meaning the Dolphins defense was on the field for ten fewer plays than the Miami offense on the day. Eighteen players took at least one snap on defense.

Thoughts: Nothing overly noteworthy here. Vernon and Randall saw their snaps go up in this game, making up for the absence of McDaniel. 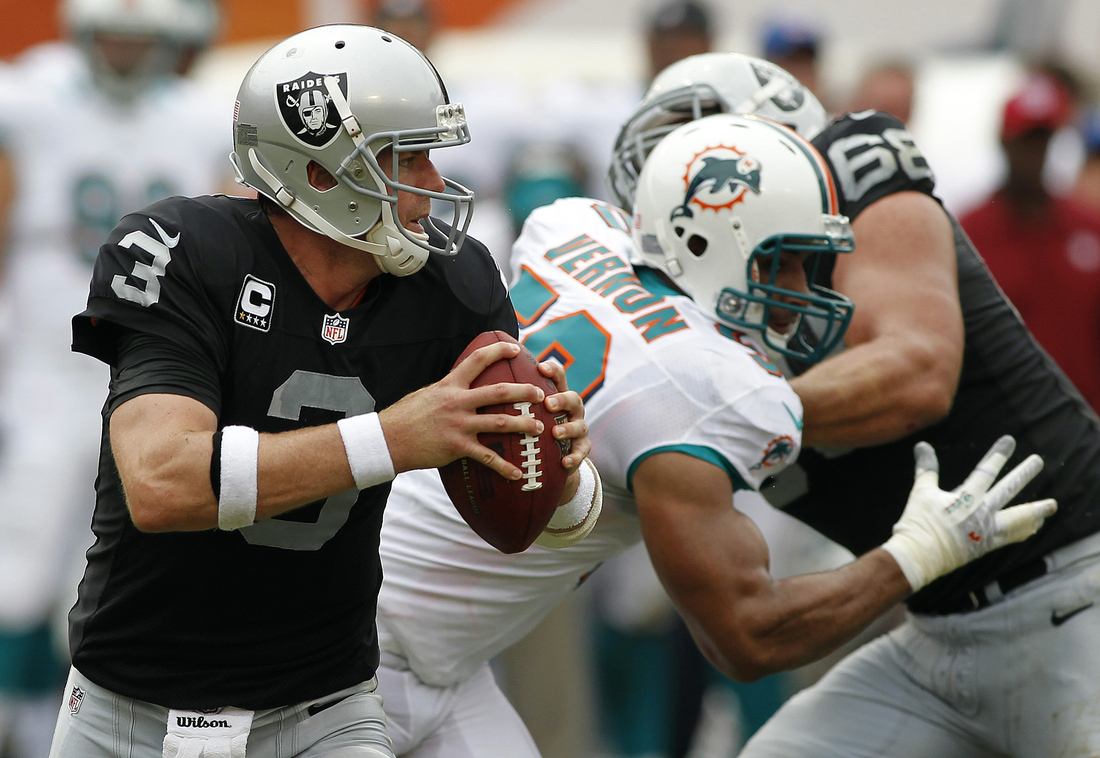 Thoughts: I'm looking forward to watching the film on this game to see what happened on 16% on the defensive snaps, when there were only two linebackers on the field. It may just interest me, but I want to know what the defensive alignment was when Misi was not in there, since no one else was listed at "linebacker" in the stats. 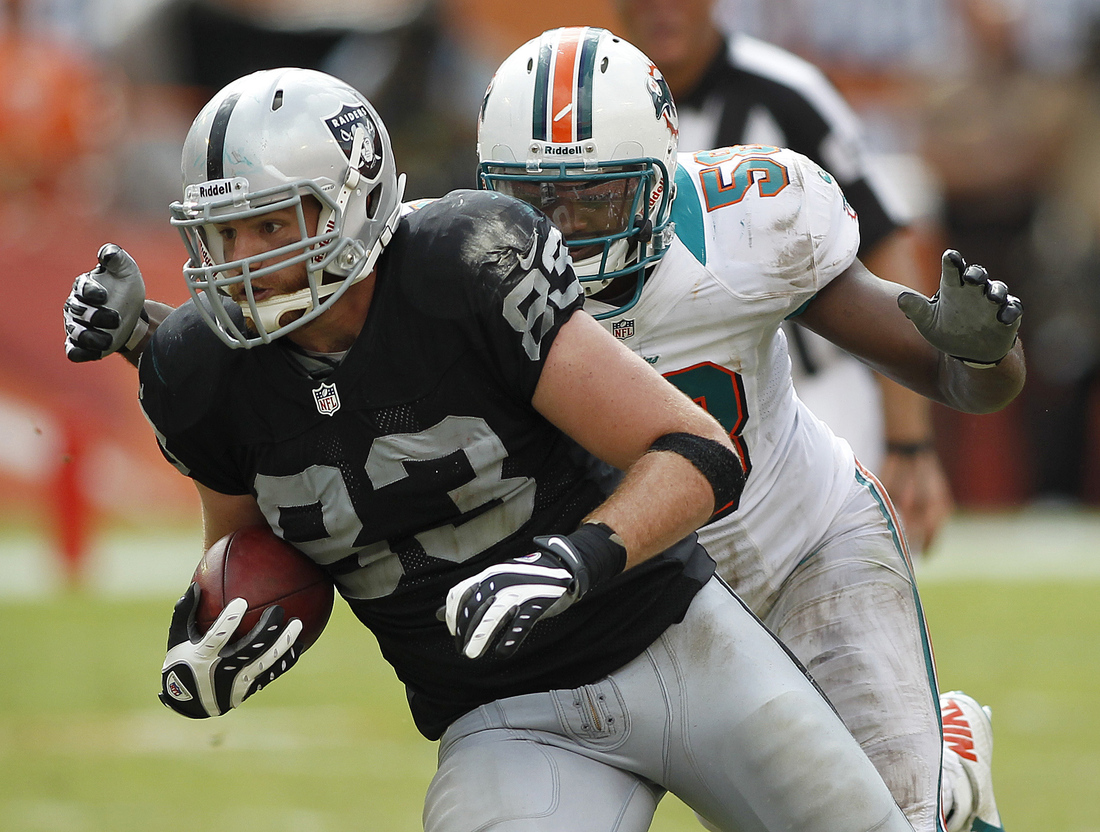 Thoughts: Richard Marshall's injury shifted the snaps around in the cornerbacks, with Nolan Carroll getting the majority of the extra snaps, and Wilson moving back to corner from safety, the second straight week he's done that. 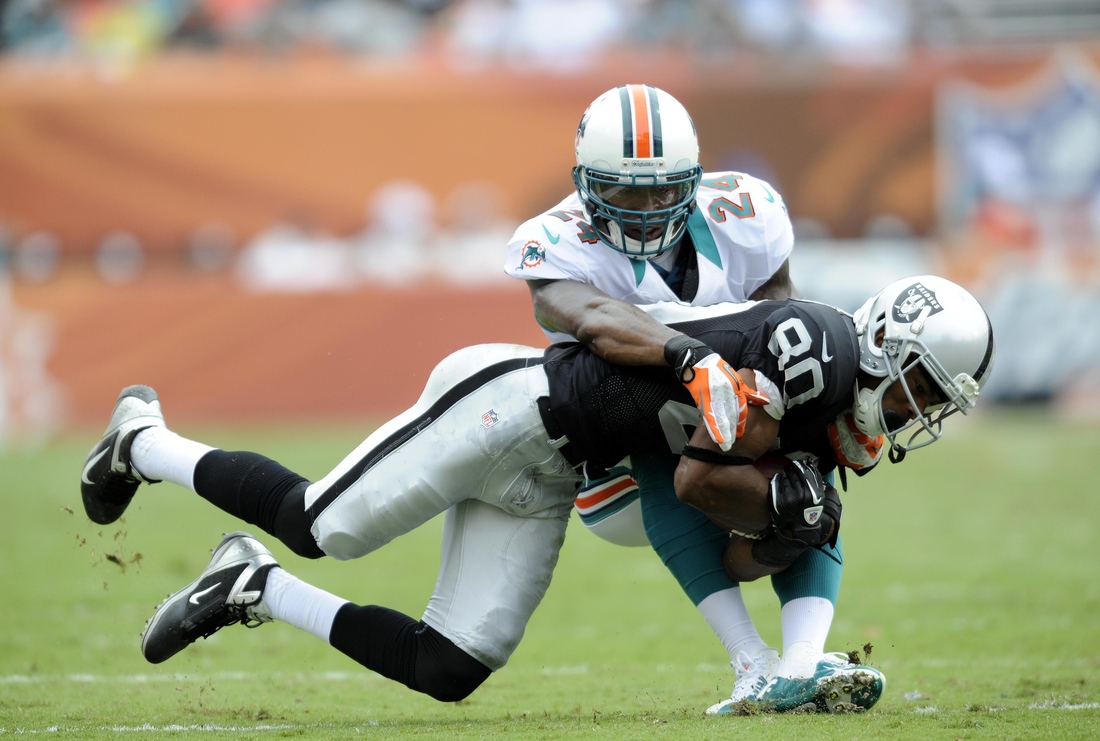 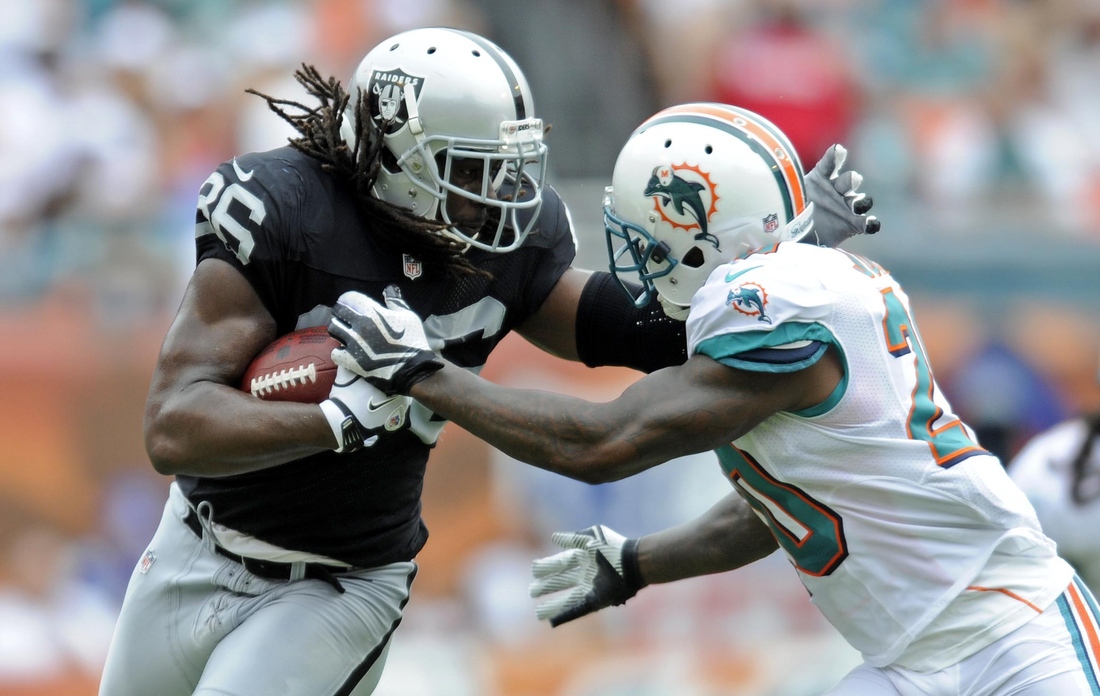