Yesterday morning, I posted a look at the Miami Dolphins offensive players, based on the number of snaps each of them player in the team's Week 1 contest against the Houston Texans. At the end of that post, I asked if you guys liked the idea of the post, and the information which it provides; it seems that you all would like to continue to see that content brought to you.

As such, today, I will add the defensive snap count for Sunday's game. I will start posting these on Mondays after the game, starting next week - and will try to make sure it turns into a weekly post.

Houston ran 70 offensive plays during the game, meaning the Dolphins defense was on the field for seven more plays than the Miami offense on the day. Eighteen players took at least one snap on defense.

Thoughts: Just like the offensive line, nothing overly surprising on the defensive line. Players were rotated into the game, trying to give the line a breather as the offense turned over the ball four times. But, nothing really noteworthy. 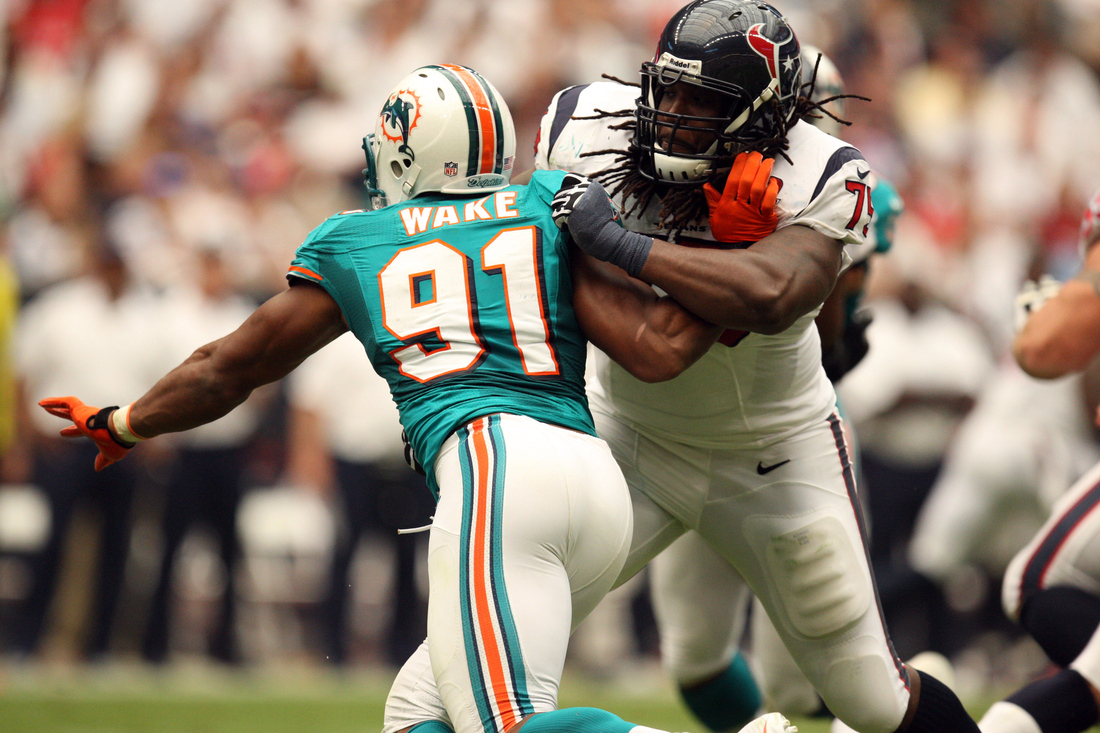 Thoughts: Nothing overly surprising here, other than maybe the lack of players to rotate into the game. Austin Spitler took 23 snaps on special teams and Jonathan Freeny took 12 special teams snaps, but neither one of them played on defense. 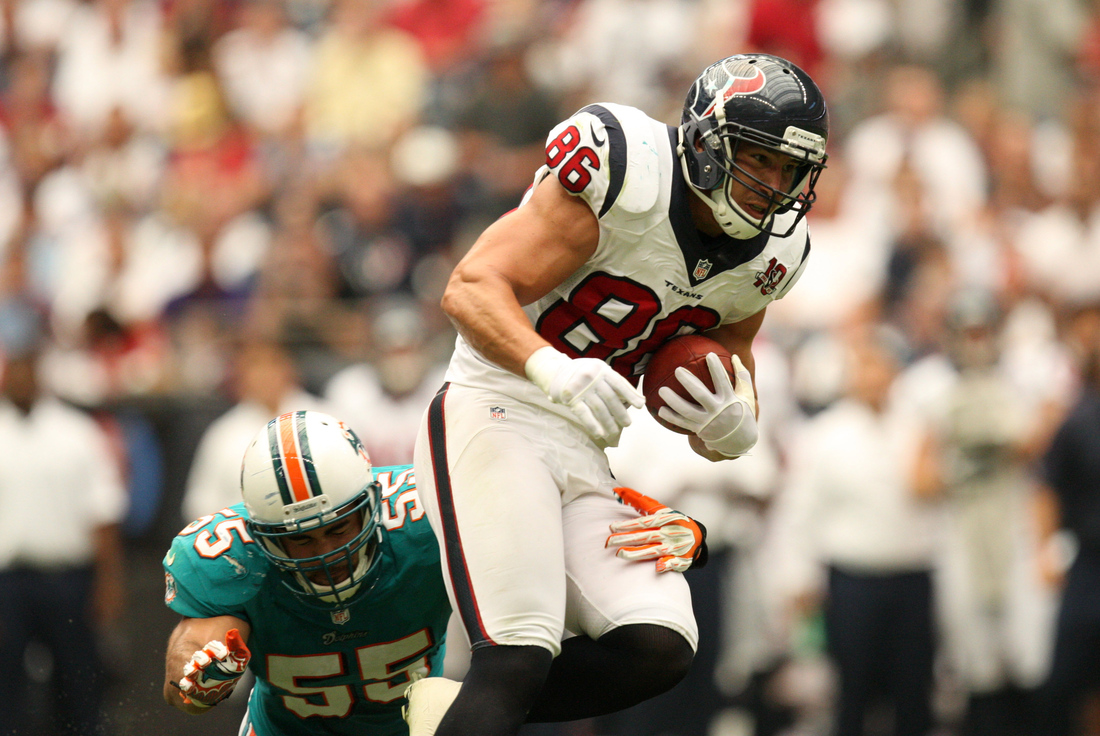 Thoughts: The team did not have to go into as many three or four corner sets as I would have expected. Looks like the team is happy with Wilson coming back to cornerback as long as there are no safety issues or injuries. 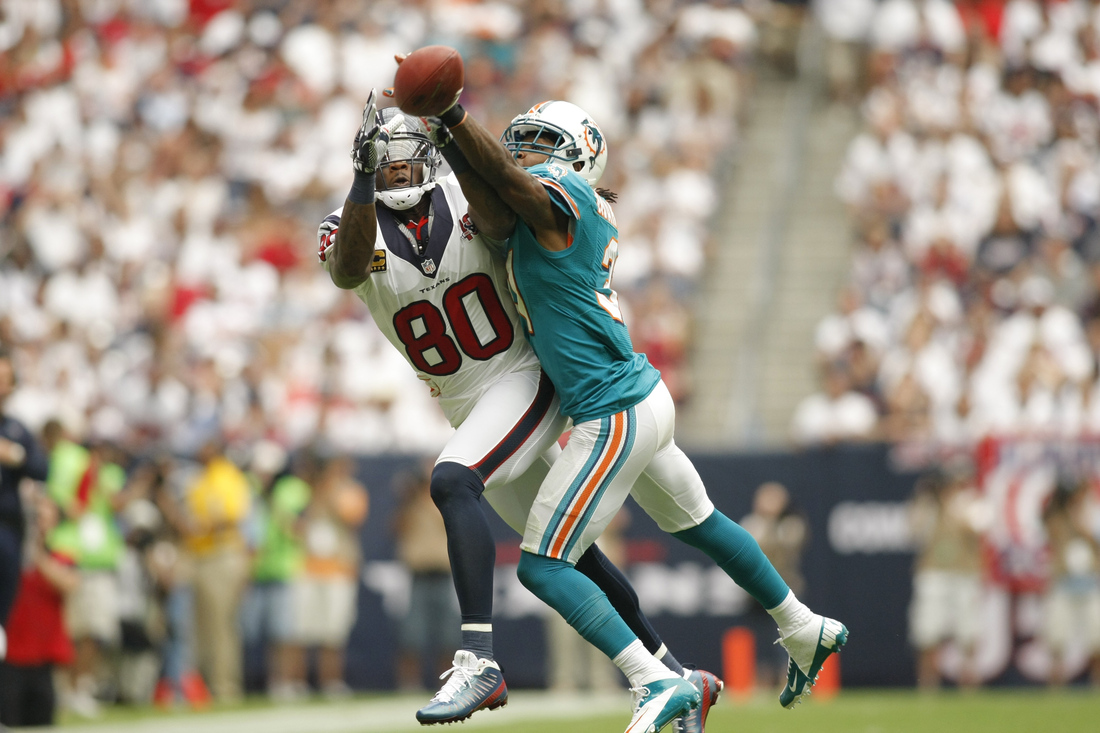 Thoughts: Jones and Clemons played the entire game, while Wilson played at cornerback for a small portion of the game and Troy Nolan played on special teams. 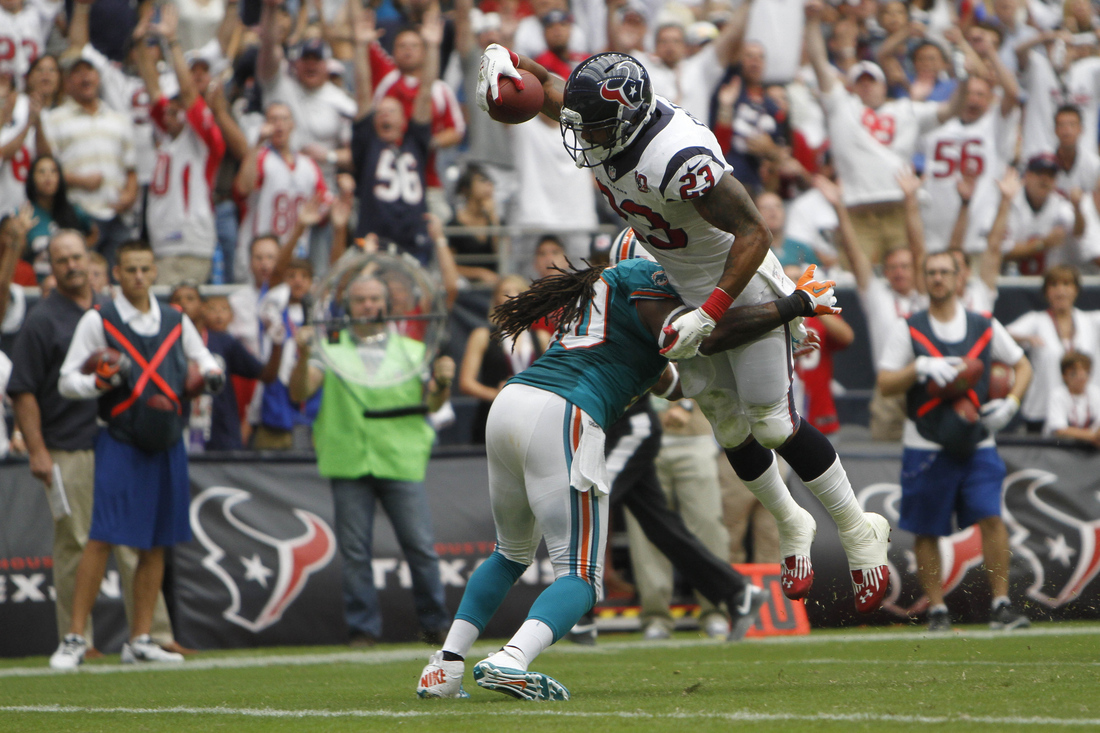