The Miami Dolphins lost to the New England Patriots 23-16 on Sunday. Here are the defensive snap counts for Miami during the game.

Earlier today, we took a look at the Miami Dolphins' offensive snap counts against the New England Patriots. The Dolphins want to run an offense similar in tempo to the one the Patriots run. The Dolphins got a chance to see that offense up close on Sunday, with New England running nearly 20 more plays than Miami.

The Dolphins were on defense for 81 snaps Sunday. Here's the breakdown, by position group:

Thoughts: one of the biggest controversies of the game came from the Dolphins' rotation of defensive linemen. On the Patriots' clock killing drive in the fourth quarter, when suddenly the team could run the ball, Wake and Odrick were both on the sideline. Asked about it after the game, both head coach Joe Philbin and defensive coordinator Kevin Coyle said that the team was sticking to their planned rotation of defensive linemen to prevent players from being worn out, and to keep fresh players in the game, against the New England offensive tempo. Ultimately, it didn't seem to make much difference, given the Patriots were running the ball up the middle, not toward rookie Vernon or Shelby, but it was a questionable decision at that point in the game. Ultimately, Wake, Soliai, and Starks all played about their normal number of snaps, with Odrick down during the game. 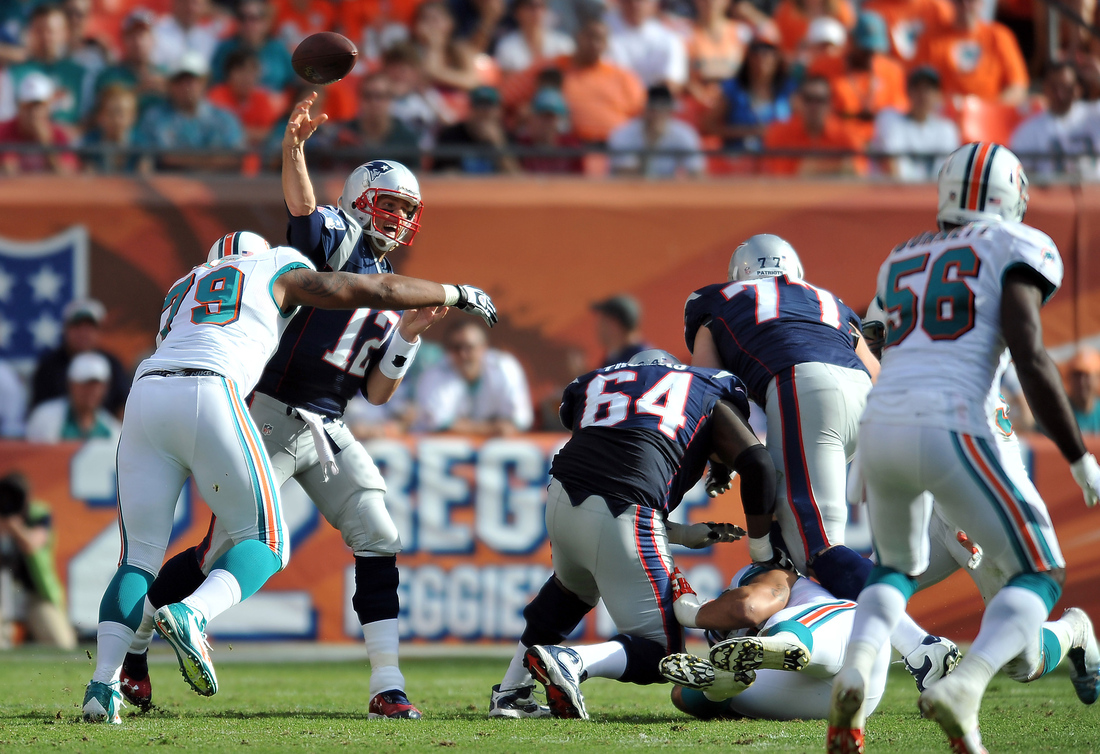 Thoughts: Just like last week, Misi's snap count remained high this week. It's also interesting that he returned to playing defensive end for some of this game, as the Dolphins really looked for ways to keep the defensive linemen fresh.

Thoughts: Carroll and Stanford continue to split time, with Stanford actually taking more snaps this week. Wilson saw his snap count jump way up, which can be contributed to the Patriots' use of multiple receivers - especially Wes Welker. 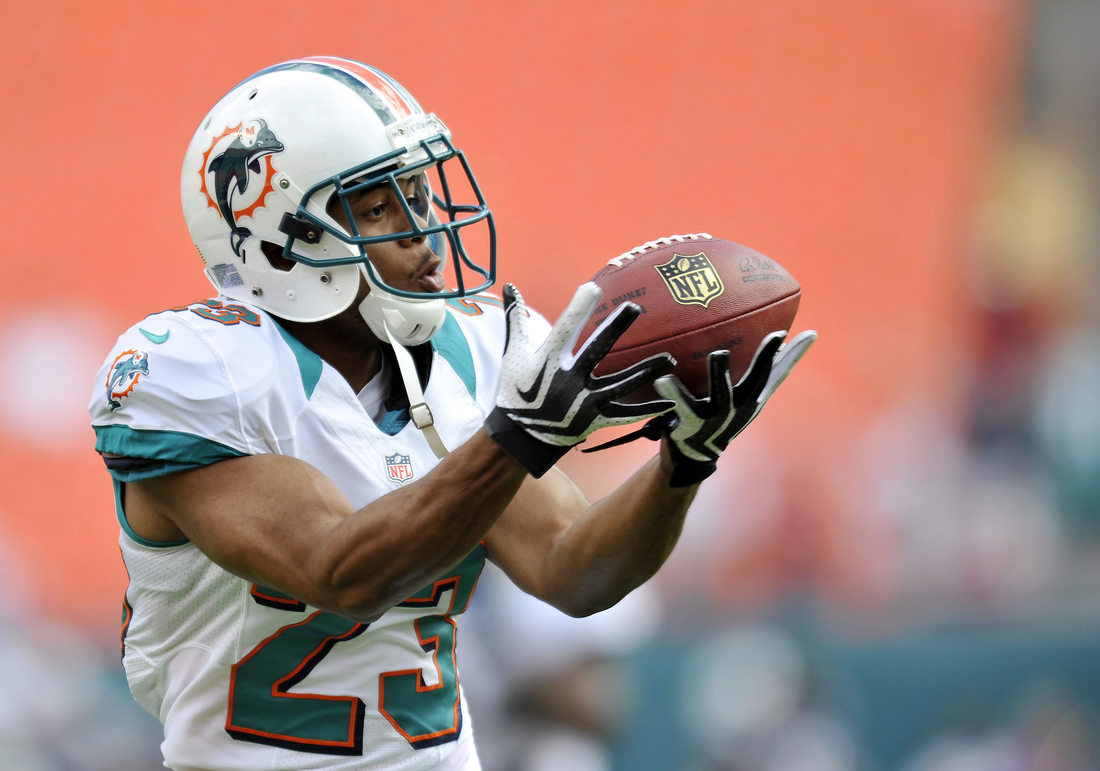 Thoughts: Both safeties had to miss a couple of plays, with Clemons actually going out for a few plays with cramps. Wilson moved back into the safety spot to fill in whenever one of the two were out of the game. 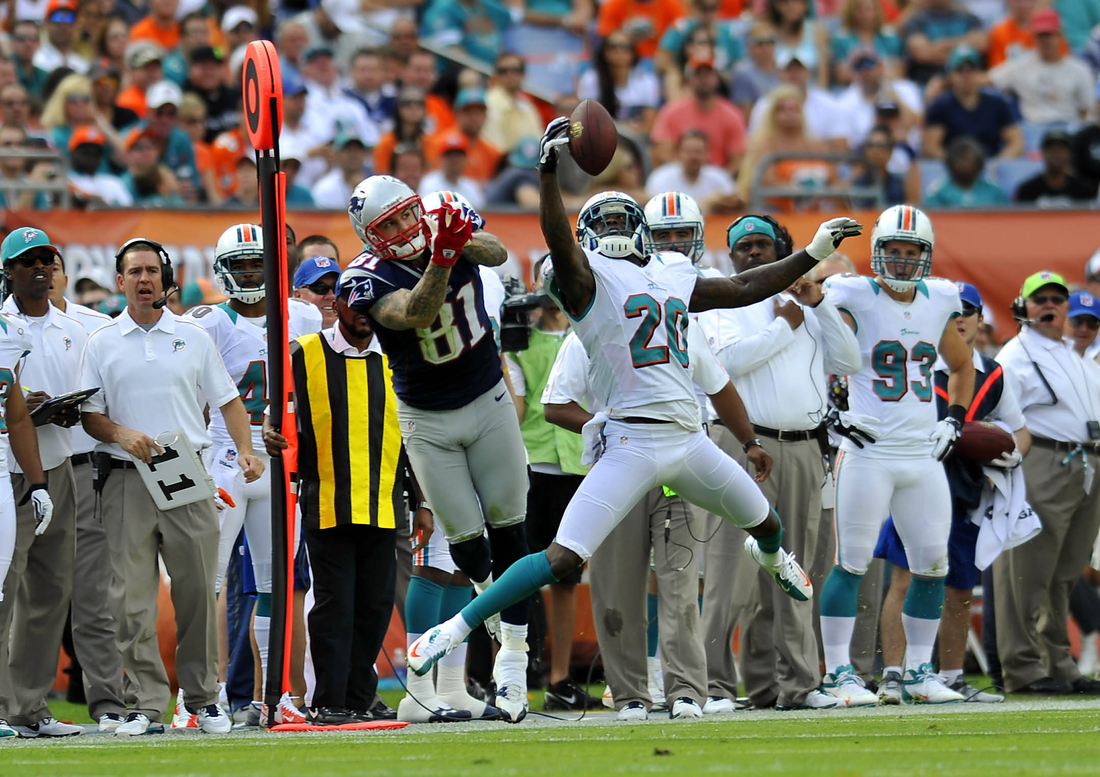