The Miami Dolphins lost to the New England Patriots on Sunday, handing the Patriots their tenth division title in 12 years. Here is a look at the offensive snap counts for the Dolphins.

A week after a come back win against the Seattle Seahawks, the Miami Dolphins continually made mistakes this past Sunday against the New England Patriots, ending any chance they had at an upset win against their AFC East division rivals.

Maybe the most interesting thing about this game was the two teams facing each other. The Dolphins are looking to be a fast tempo, no-huddle, pass first offense. Across from them, the Patriots are exactly what the Dolphins want to be.

Miami ran 62 offensive plays this week, while New England ran 81. Here is the break down of the Miami offense, by position groups:

Thoughts: Everything here is about Jake Long. Long had not missed a snap all season, and now he may be done for the year. He had an MRI yesterday, but the team has not released any information about the triceps injury yet. That's probably not a good sign. If Long cannot play the rest of the year, rookie right tackle Martin will probably stay at left tackle the rest of the year, which could be a good audition for him to keep the job if the team decides to not re-sign Long. 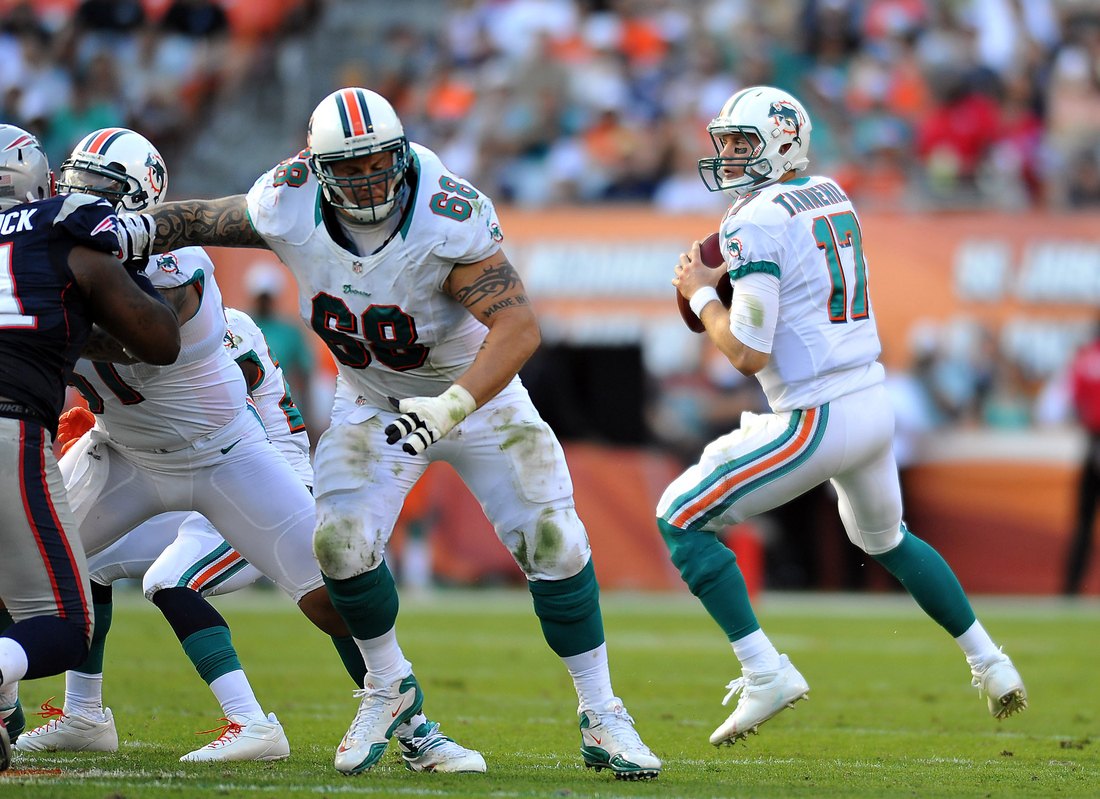 Thoughts: Matthews continues to see snaps, meaning the team really seems to like him - or they want to know what they have in the seventh round pick before next season. Bess had some uncharacteristic drops this past week, but nothing surprising about his, or Hartline's, playing time. 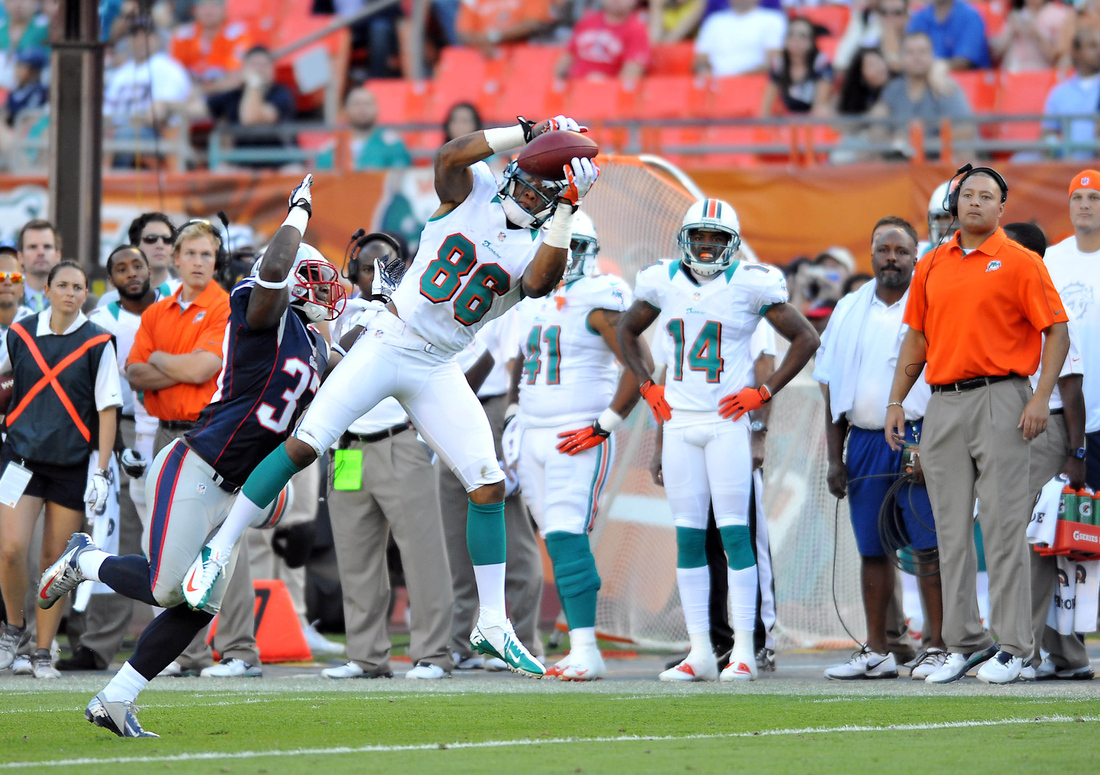 Thoughts: Clay is really starting to see a lot more snaps, and he's responding. He's being used as both a tight end and a fullback, with the fullback addition seeming to have picked up lately. 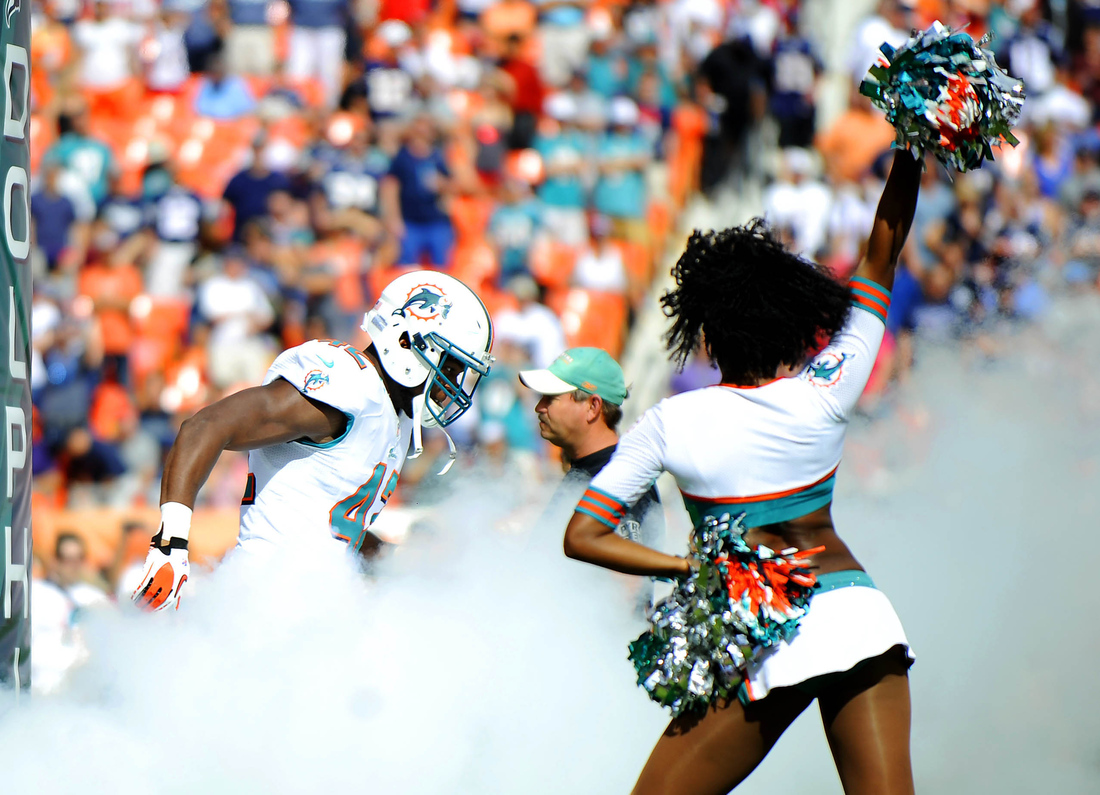 Thoughts: If Clay is getting more snaps at fullback, that must mean we are seeing less of Lane, which is exactly what is happening. His fumble, even though it was not a turnover, probably does not help matters for the rookie. 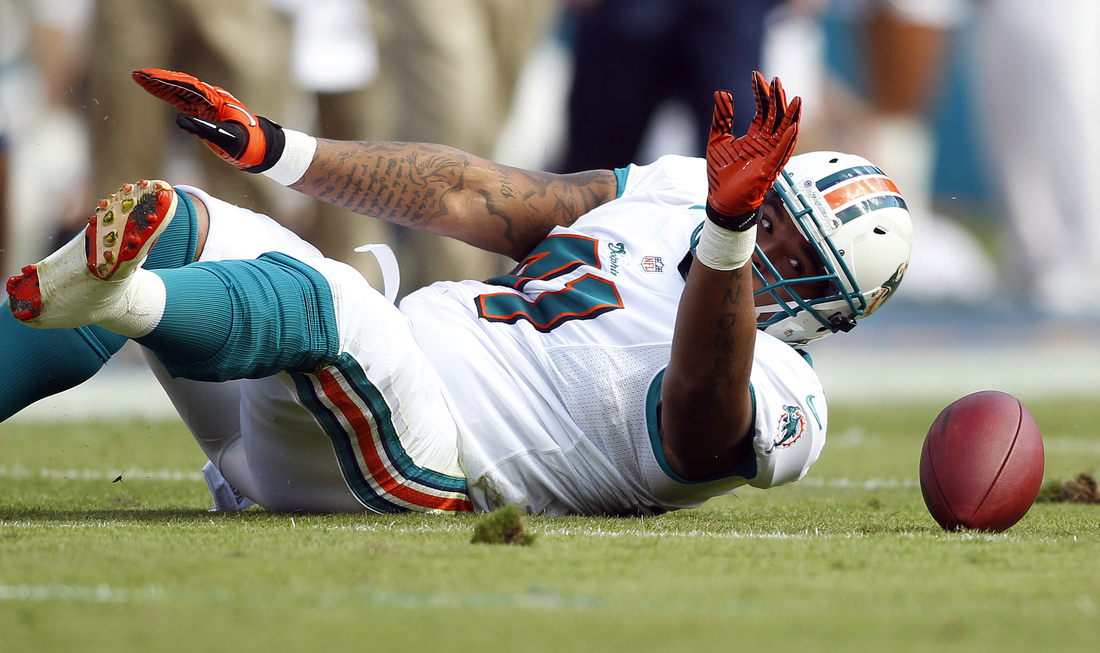 Thoughts: Nothing really surprising here. Bush's use is back on the up swing. 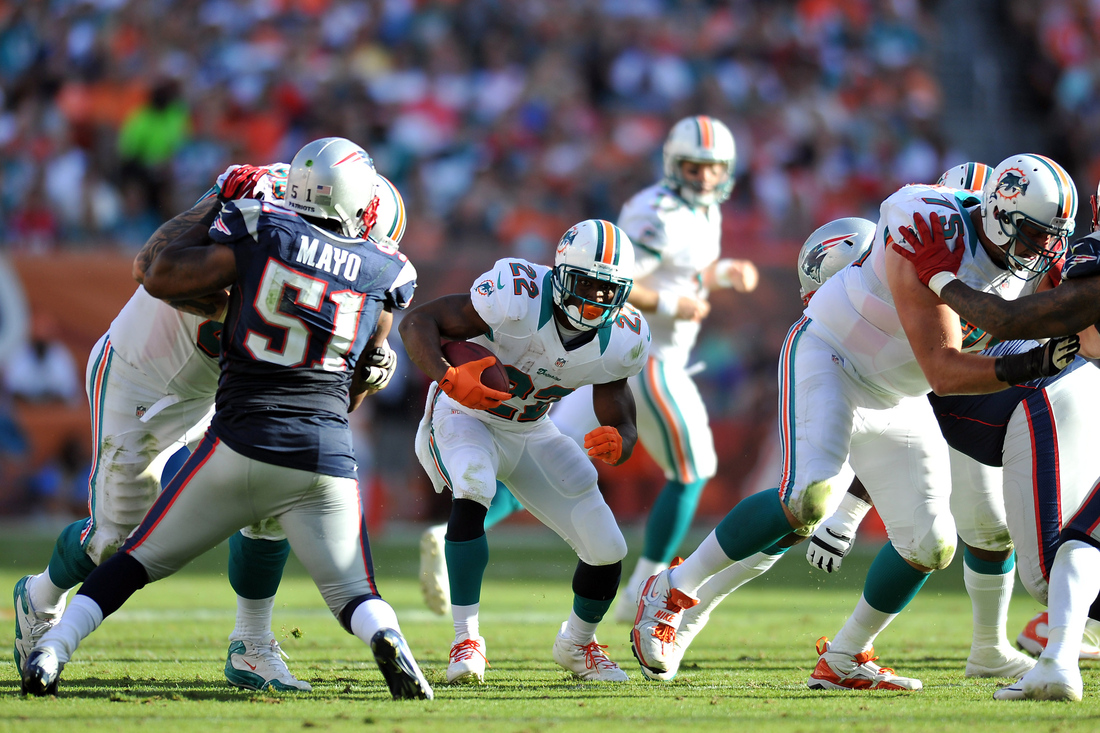 Thoughts: Tannehill looked off for most of the day, but did not make any killer mistakes other than the fumble on the sack. He did score a rushing touchdown on the day. 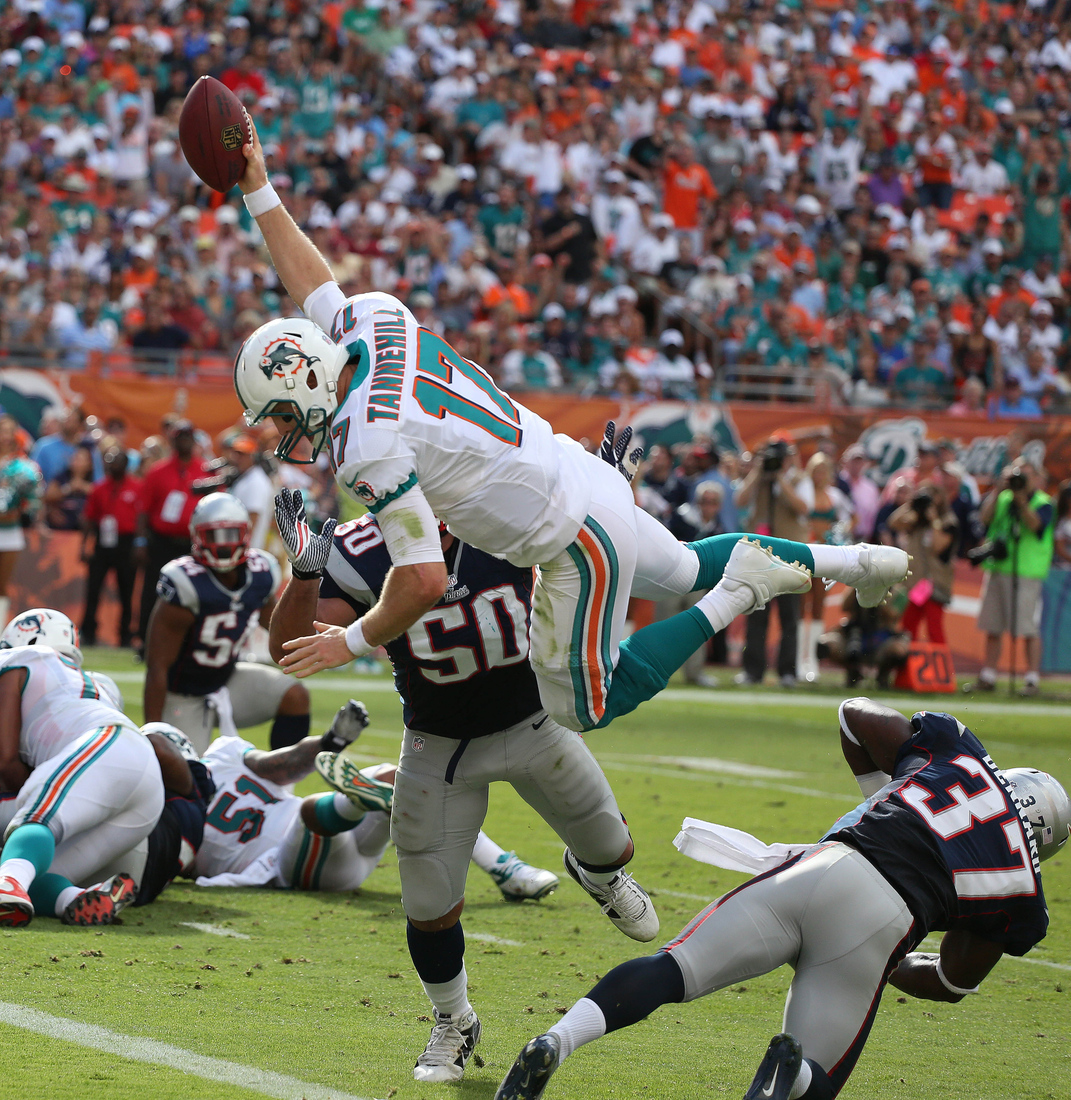