The Miami Dolphins dropped their second straight game this past Sunday, losing 27-13 to the San Francisco 49ers. Here is a look at the defensive snap counts for the Dolphins.

Yesterday, took a look at the offensive snap counts from the Miami Dolphins Week 14 loss to the San Francisco 49ers. During the contest, the defense tried to keep the Dolphins in the game for as long as they could, before finally breaking in the second half after being worn down by the 49ers offensive attack. Here is a look at the defensive snap counts from the game.

The Dolphins were on defense for 57 snaps Sunday. Here's the breakdown, by position group:

Thoughts: Odrick saw his snaps jump way up this week, to the point that he was only out of the game for one snap. The Dolphins used a front line of Wake, Odrick, Shelby, and Vernon at points during the game. 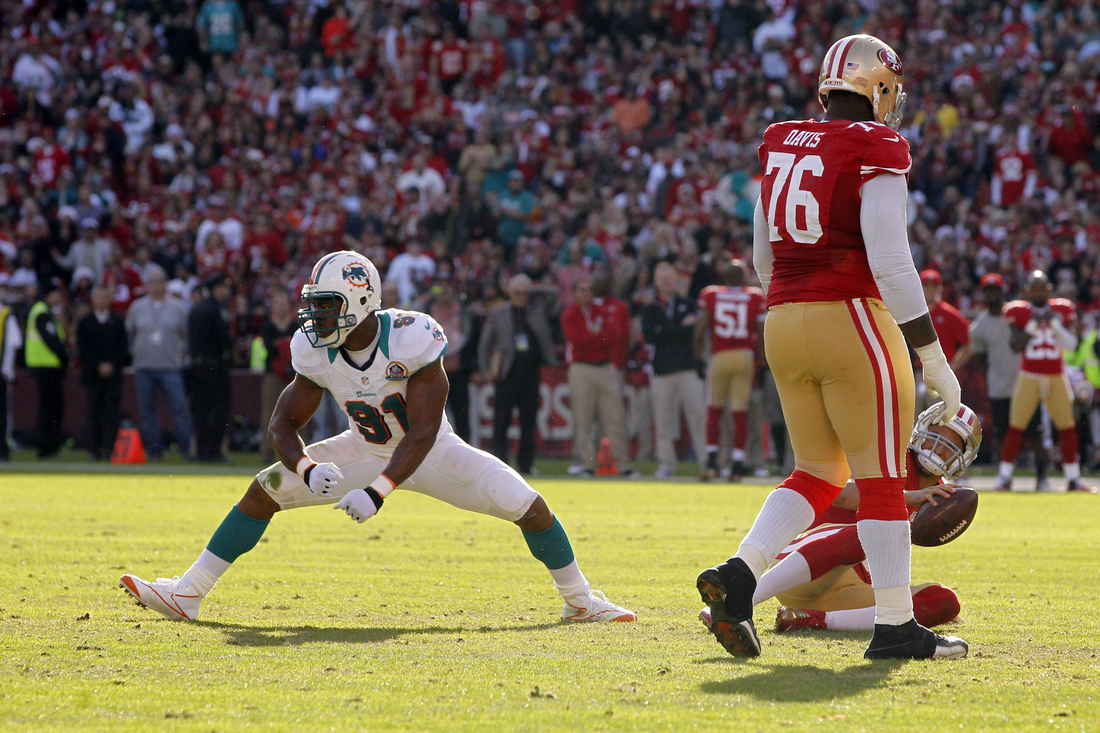 Thoughts: Misi missed time during the game because of a sprained ankle, with Trusnik filling in for him. Otherwise, nothing overly noteworthy. 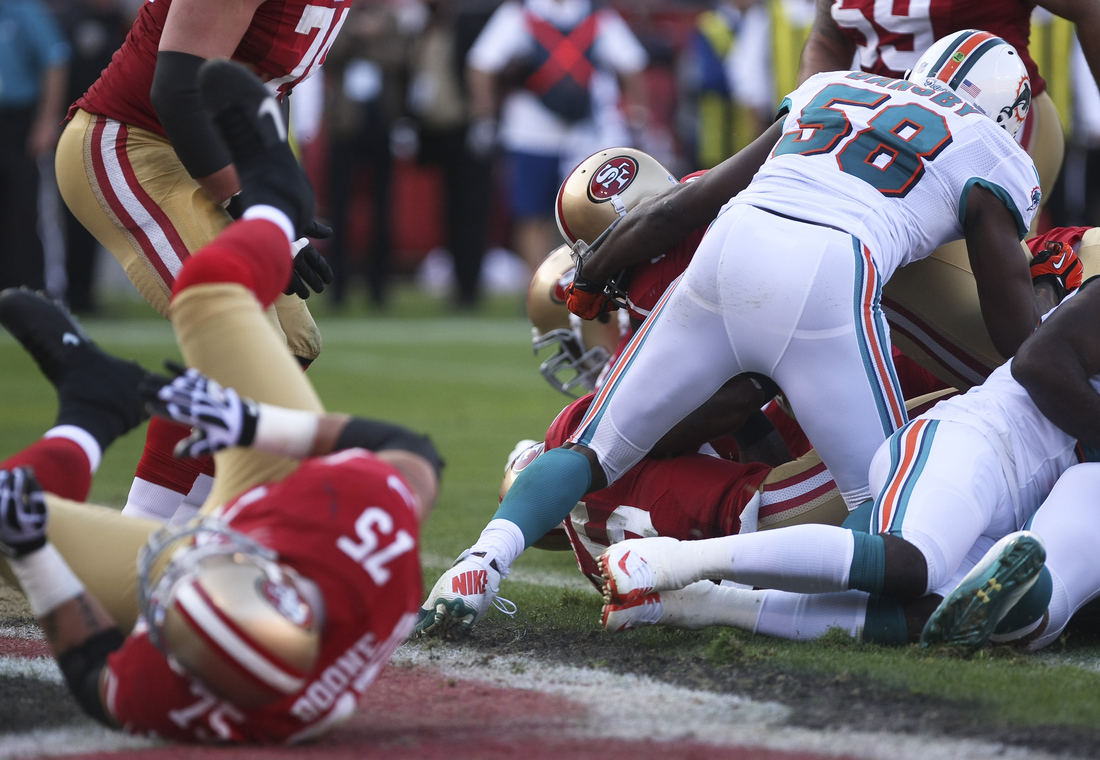 Thoughts: Nothing overly surprising. The team did seem to miss Wilson, who missed the game with a hip injury. 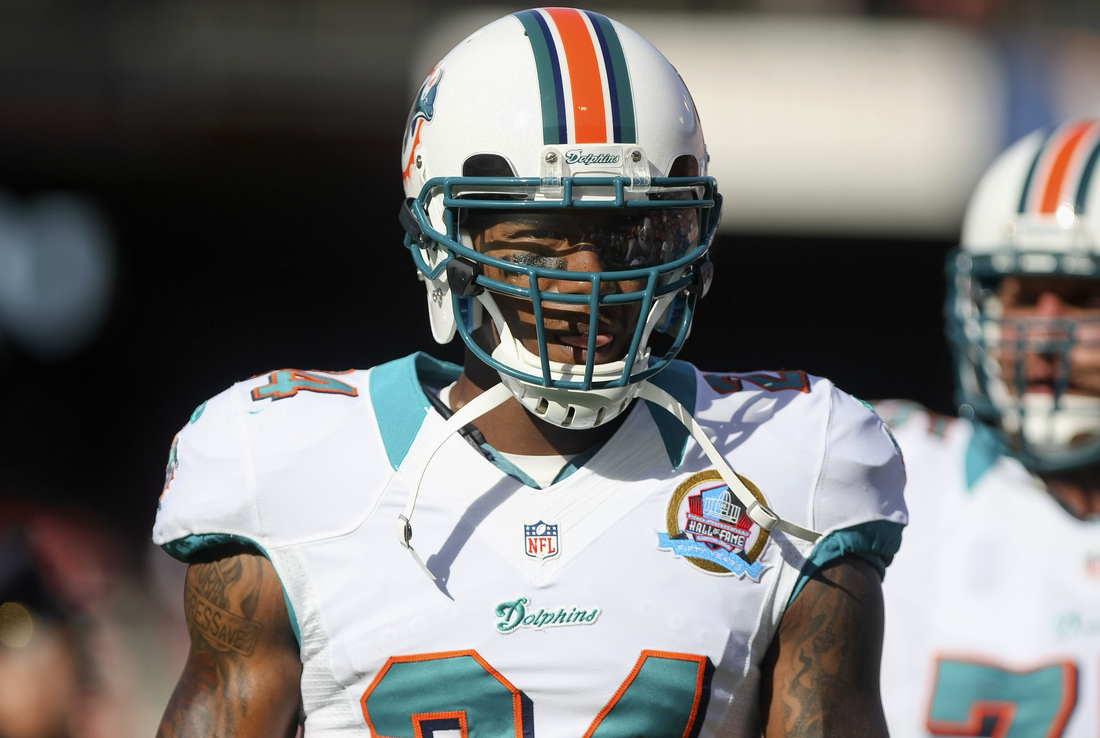 Thoughts: Both safeties played every snap. Culver played in the dime package, his position with the team in the preseason prior to his release.