Week 9 of our (almost) weekly look at the five rookie quarterbacks starting for their respective teams. We look at the weekly and season stats for Andrew Luck, Robert Griffin III, Ryan Tannehill, Brandon Weeden, and Russell Wilson.

After missing two weeks of the NFL schedule, the Rookie Comparison returns. Each Week (when I have time....), we take a look at the performance of Andrew Luck, Robert Griffin III, Ryan Tannehill, Brandon Weeden, and Russell Wilson, the five rookie quarterbacks starting for their respective teams this season. Here's a look at how each of them performed.

Listed in order in which they were selected in the 2012 Draft, here are the results from Week 9 for each rookie, as well as their season stats: 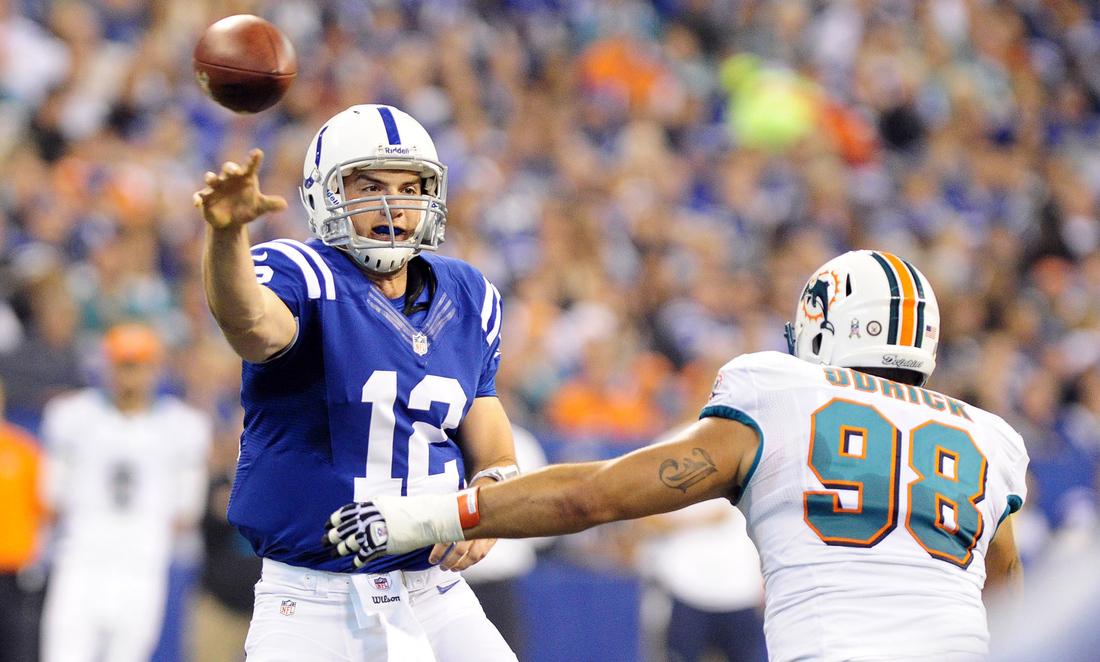 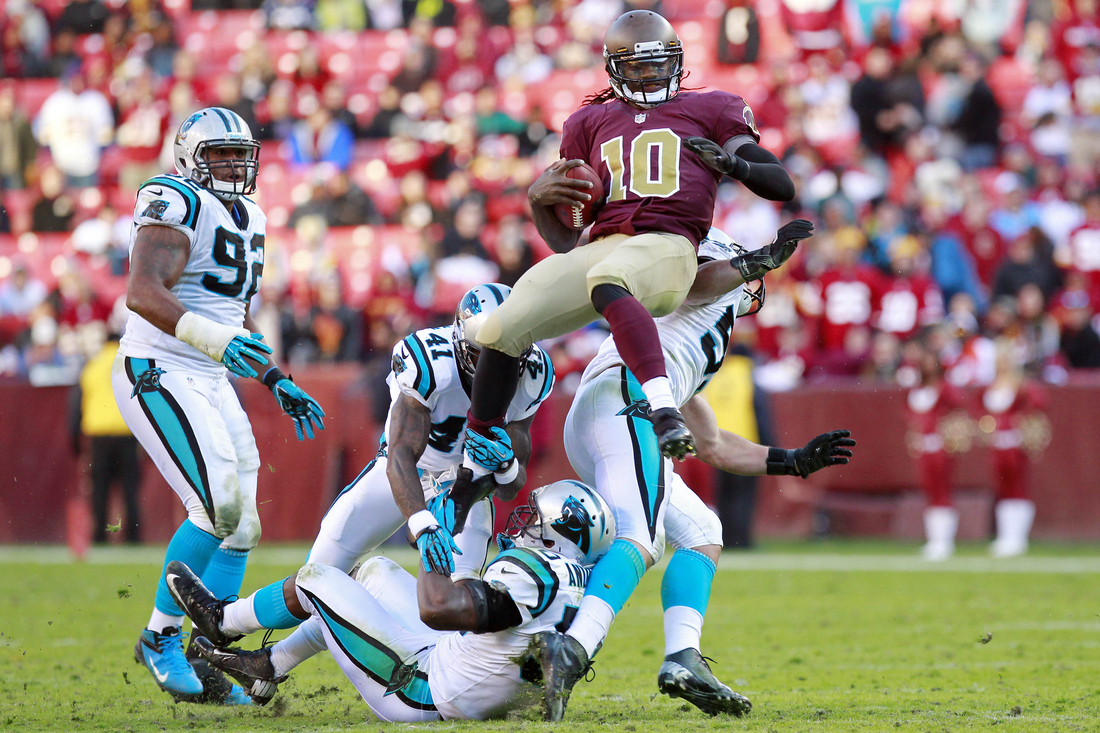 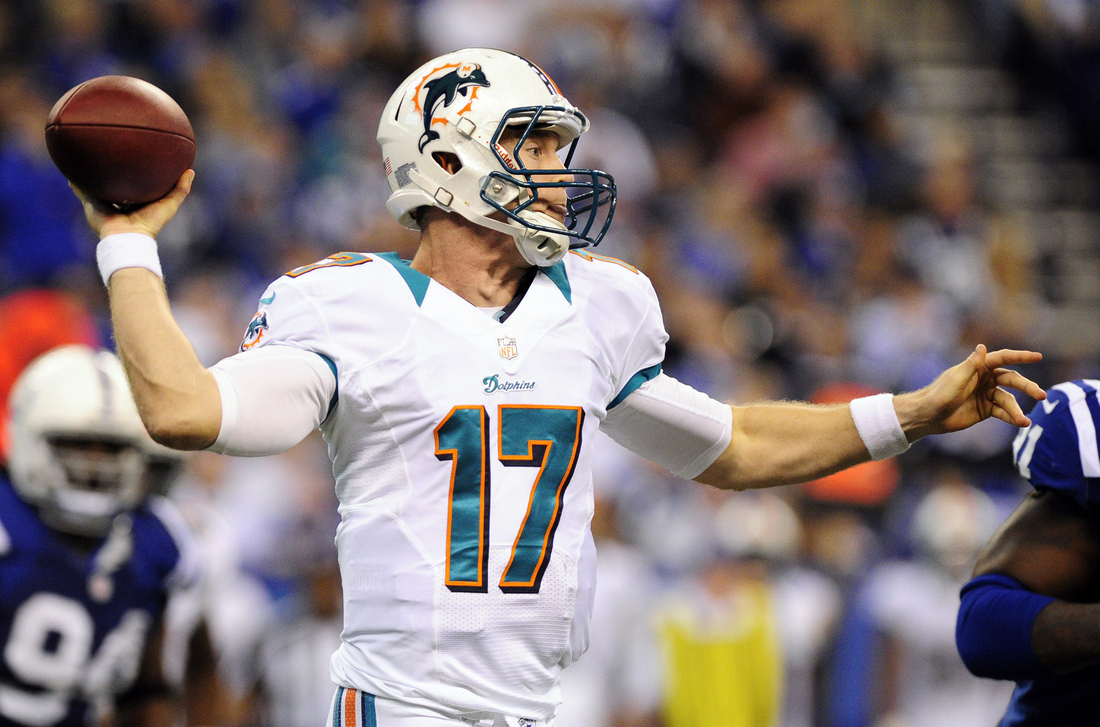 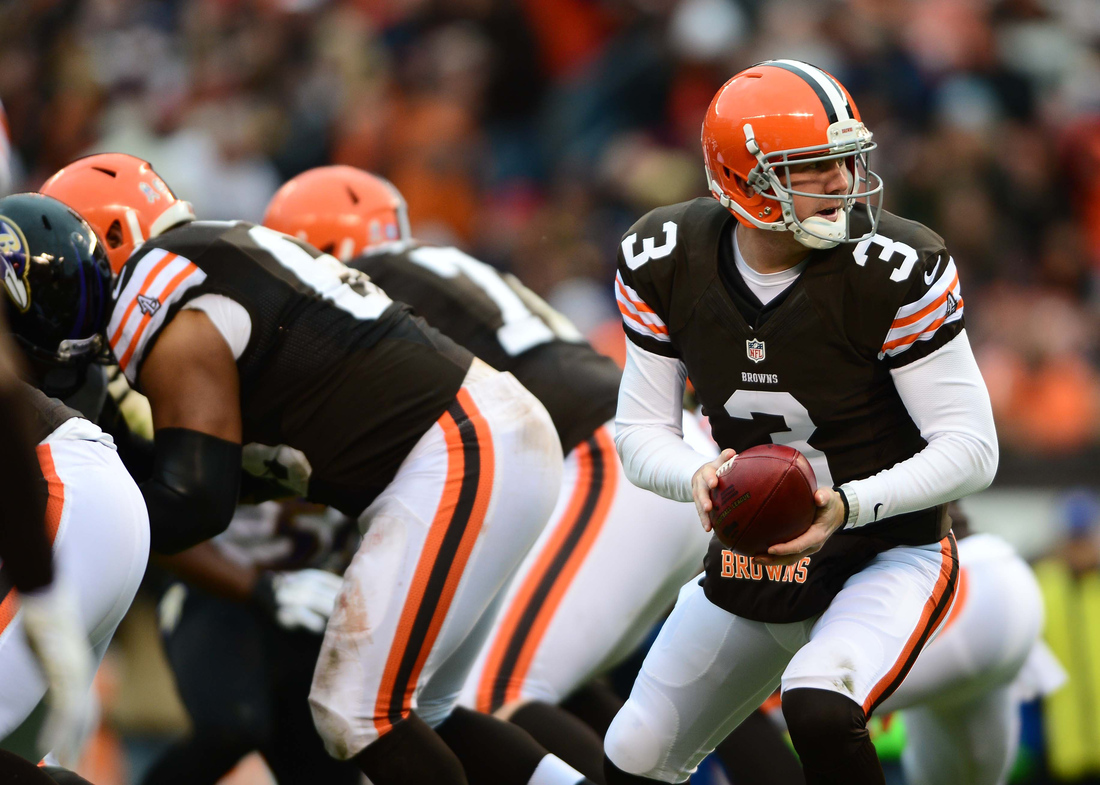 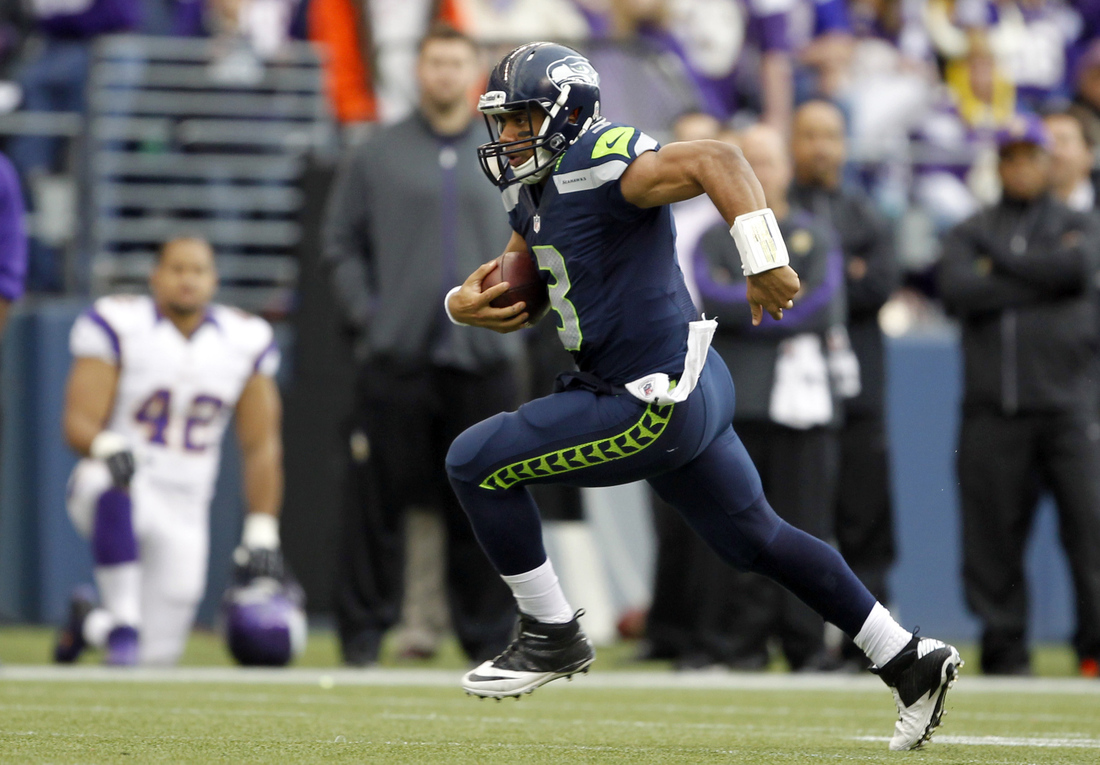 The game of the week for the rookies was clearly the Indianapolis Colts hosting the Miami Dolphins, with Andrew Luck and Ryan Tannehill both on the field. Luck came out on top, both with the win and in the box score, as he set the rookie record for passing yards in a single game. Luck's 433 yards top Cam Newton's 432 from last year (with Tannehill having a 431 yard day earlier this season).

Tannehill, however, actually had a pretty good statistical day, throwing for 290 yards and a touchdown, giving him a 90.9 passer rating.

Robert Griffin III, meanwhile, has started to come back down to Earth, some, giving Luck, Tannehill, and the other rookies a chance to climb back into the Rookie of the Year conversation. Griffin's season passer rating is finally under 100, and he has been surpassed by Luck and Brandon Weeden is passing yards. Of course, Griffin also has the running attack some of the other rookies don't, with RG3 surpassing the 500 yard mark on the season yesterday.

Weeden is doing everything he can in Cleveland to keep the Browns competitive, passing for over 2,000 yards on the season already, joining Luck as the only two rookies to reach that milestone. However, turnovers continue to haunt the elder statesman of the rookie class, and the Browns have only managed two wins on the year.

Finally, Russell Wilson is quietly having one of the better statistical seasons, with everyone seemingly focused on RG3 and Luck. He has the second highest passer rating, behind Griffin, and has the Seahawks winning football games.