The Miami Dolphins beat the Seattle Seahawks 24-21 on Sunday. Here are the offensive snap counts for the Dolphins from the game.

The Miami Dolphins came off their 10 day break, after playing on Thursday night in Week 12, to beat the Seattle Seahawks on Sunday. Miami won the game on a 43 yard field goal from Dan Carpenter as time expired.

But, it's the play of rookie quarterback Ryan Tannehill that will get the most notice this week. Tannehill was able to pick up the team and carry them to three straight scoring drives in the fourth quarter to tie the game twice, then win the game. Overall, the Dolphins offense looked like it found a rhythm on Sunday, a rhythm they will have to continue to have as they face the New England Patriots and the San Francisco 49ers over the next two weeks.

Miami ran 59 offensive plays this week. Here is the break down of the Miami offense, by position groups: 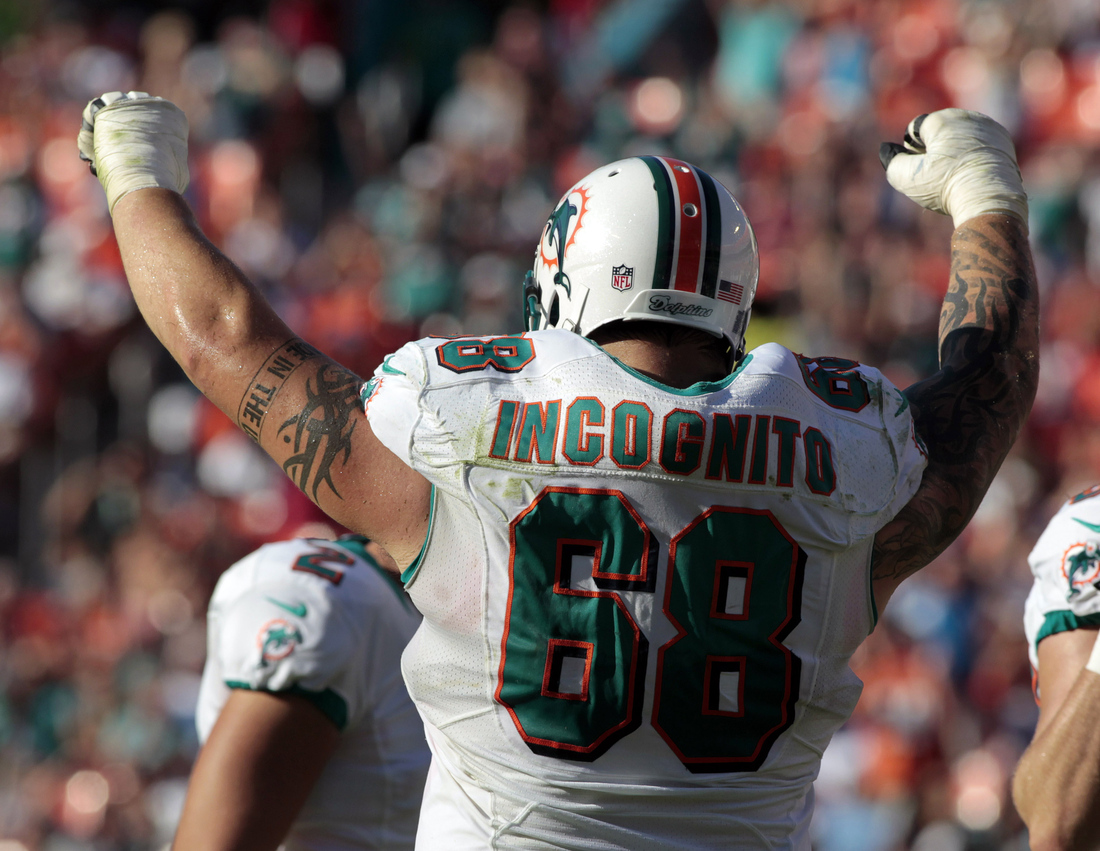 Thoughts: Nothing overly surprising here. The Dolphins are clearly using Hartline and Bess as their top wide receiver, and are getting Matthews some snaps in preparation for next year. The seventh round rookie has easily surpassed Marlon Moore on the depth chart, and in the snap counts. 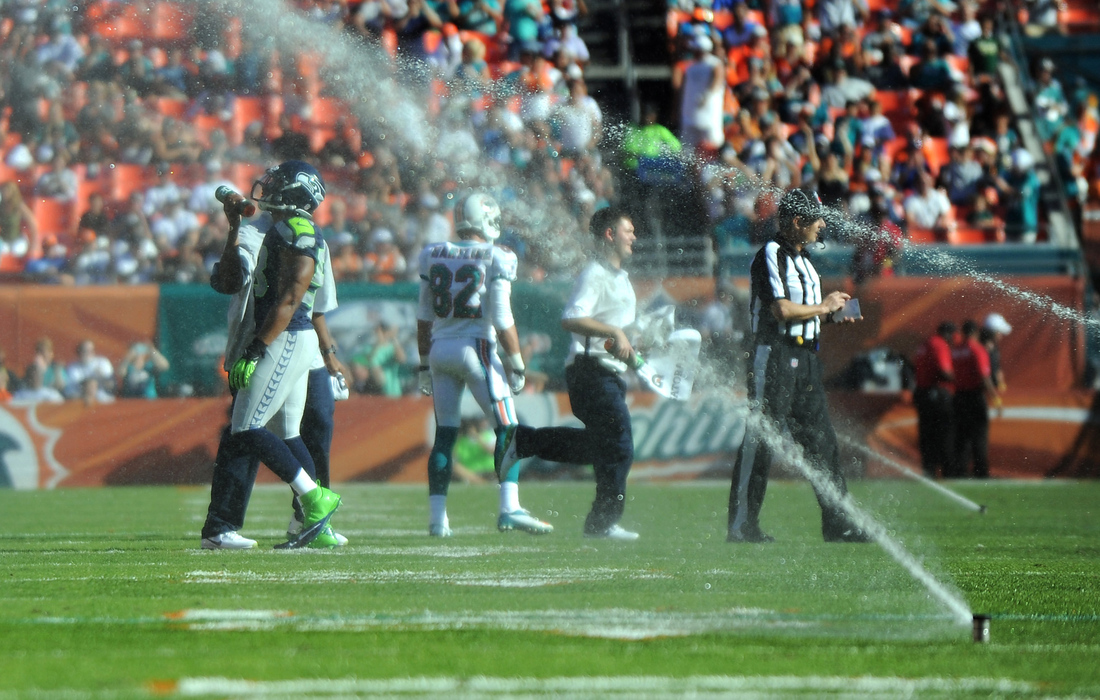 Thoughts: So much for being downgraded to questionable before the game; Fasano played about his normal number of snaps this week, despite the hip injury. Clay, meanwhile, jumped way up in percentage of snaps played, and in production. The "H-Back" has to continue to have days like he did on Sunday. Mastrud got in the game, but at this point, I think he is just an insurance piece in case something happens to Fasano, and the Dolphins need a blocker. I'm hoping that the Dolphins will get Michael Egnew into a game some point soon. 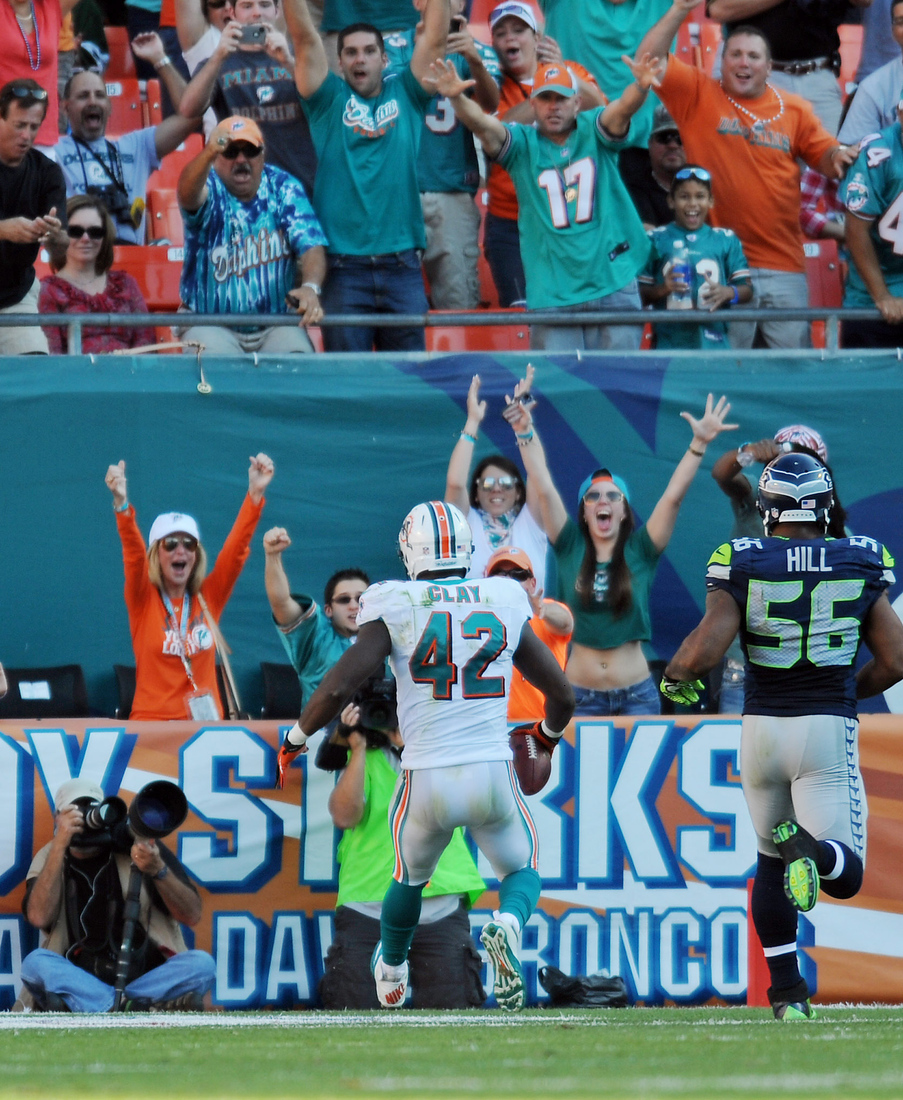 Thoughts: Lane stayed consistent with last week's number this week, which may be a first. Normally, he is up and down week-to-week. Lane has been relegated to a lead blocker, or pass protection role at this point.

Thoughts: I like the split this week. Bush have a couple more snaps, and a few more carries over Thomas makes sense to me. And, the team came out with a win. Hopefully they will keep it like this. I'm still surprised that Miller was inactive, but after the win, why second guess Coach Philbin's decision? 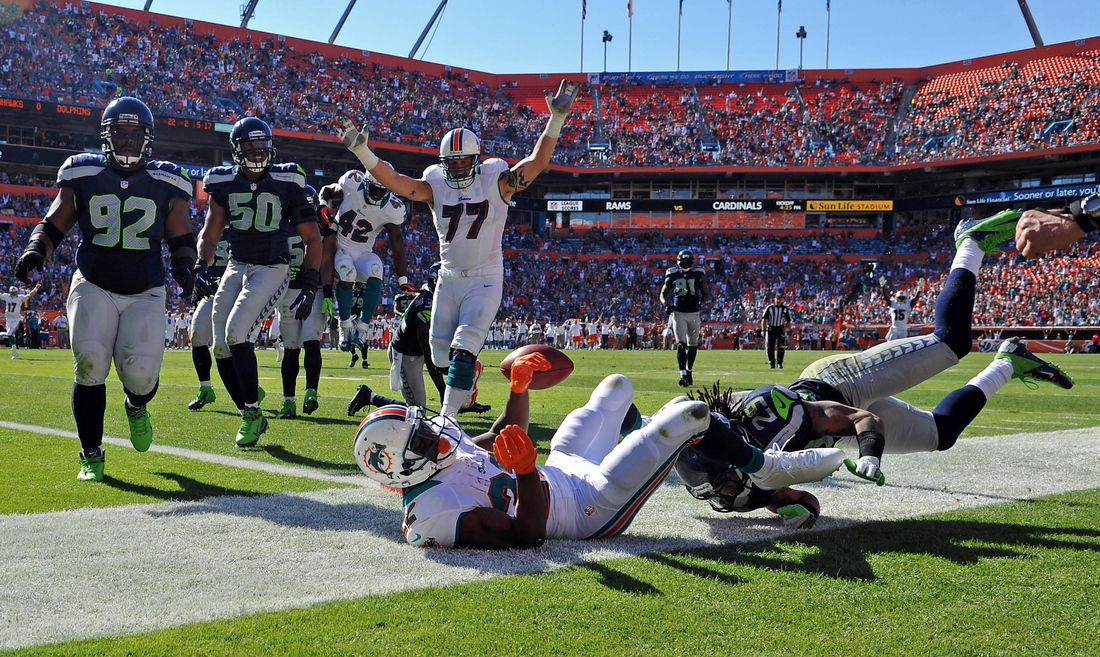 Thoughts: Tannehill took every snap, just like he should, and he showed another step in his development. He three times led the team back for a score in the final period, including the drive for the game winning field goal in the final 1:32 of the game. 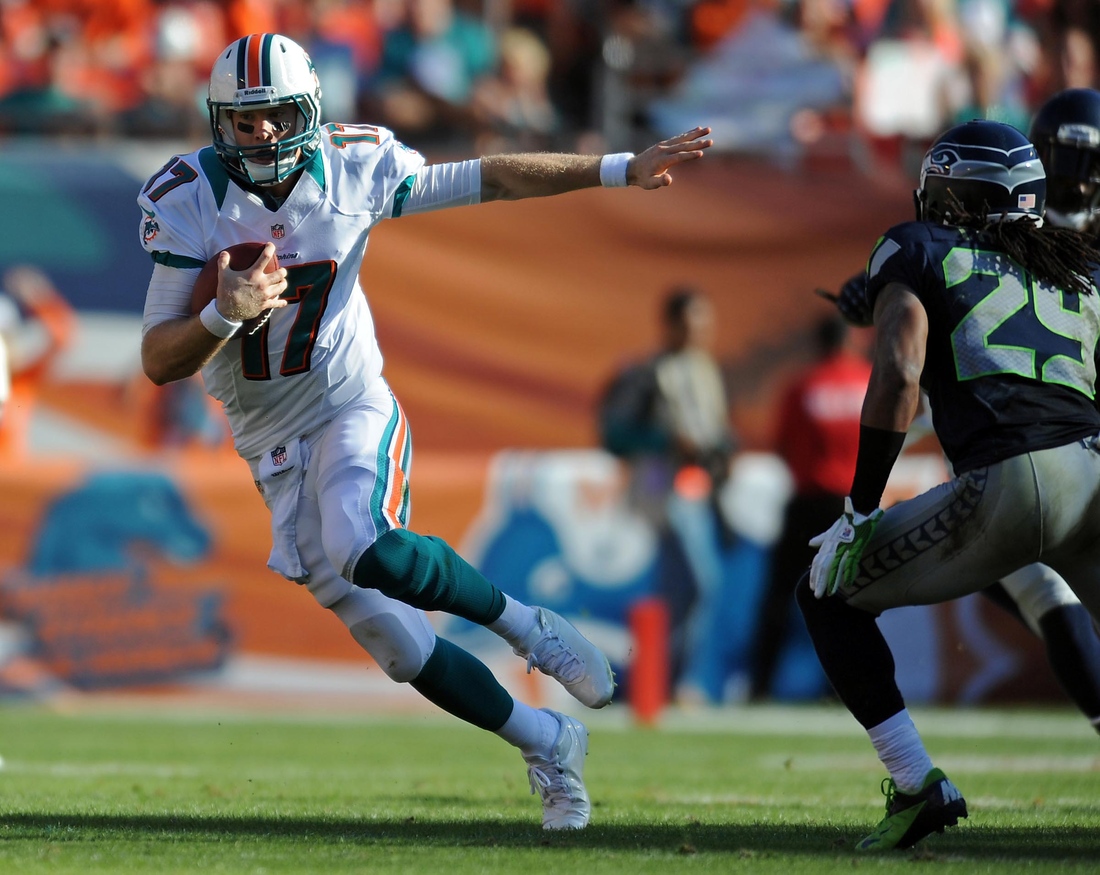