The Phinsider's weekly look at the five rookie quarterbacks starting for their respective teams. We look at the weekly and season stats for Andrew Luck, Robert Griffin III, Ryan Tannehill, Brandon Weeden, and Russell Wilson.

Without realizing it, I apparently did not do a rookie comparison post last week. I don't know why I didn't, but here is is with the Week 11 stats for each of the five rookie quarterbacks, along with updated season stats. Each Week (when I have time....), we take a look at the performance of Andrew Luck, Robert Griffin III, Ryan Tannehill, Brandon Weeden, and Russell Wilson, the five rookie quarterbacks starting for their respective teams this season. Of course, there are more rookies who are starting, like Nick Foles, but we will stick with the five rookies who have started all season. Here's a look at how each of them performed.

Listed in order in which they were selected in the 2012 Draft, here are the results from Week 11 for each rookie, as well as their season stats: 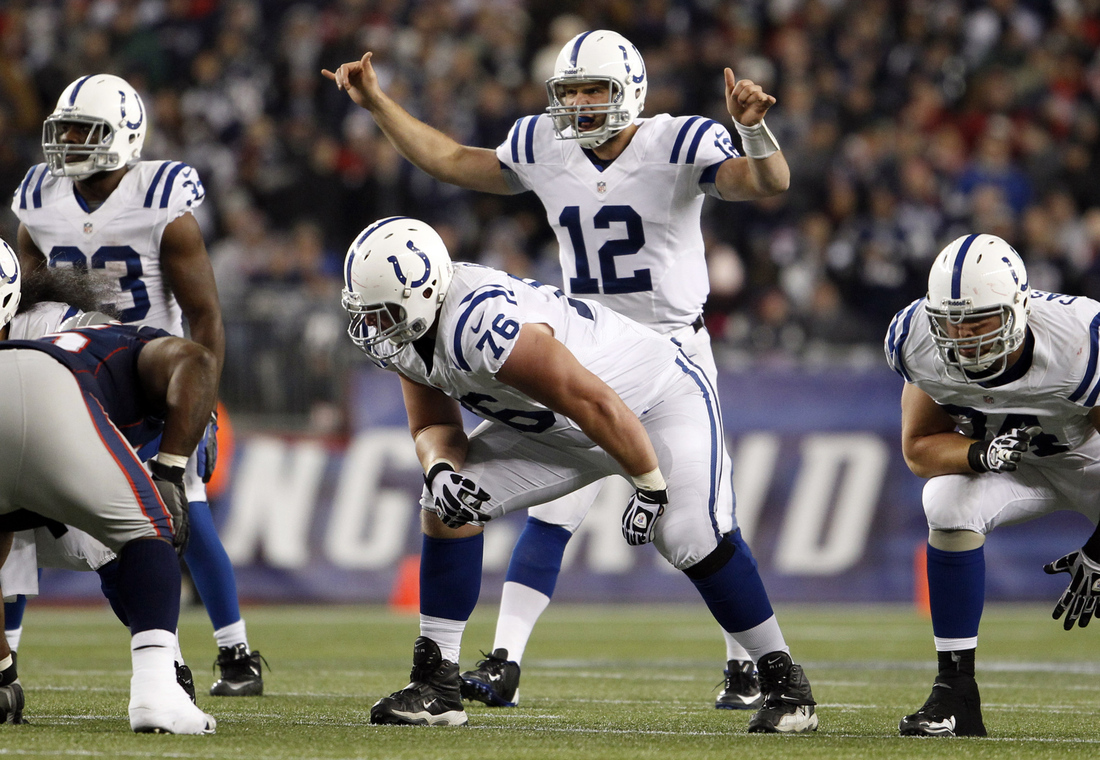 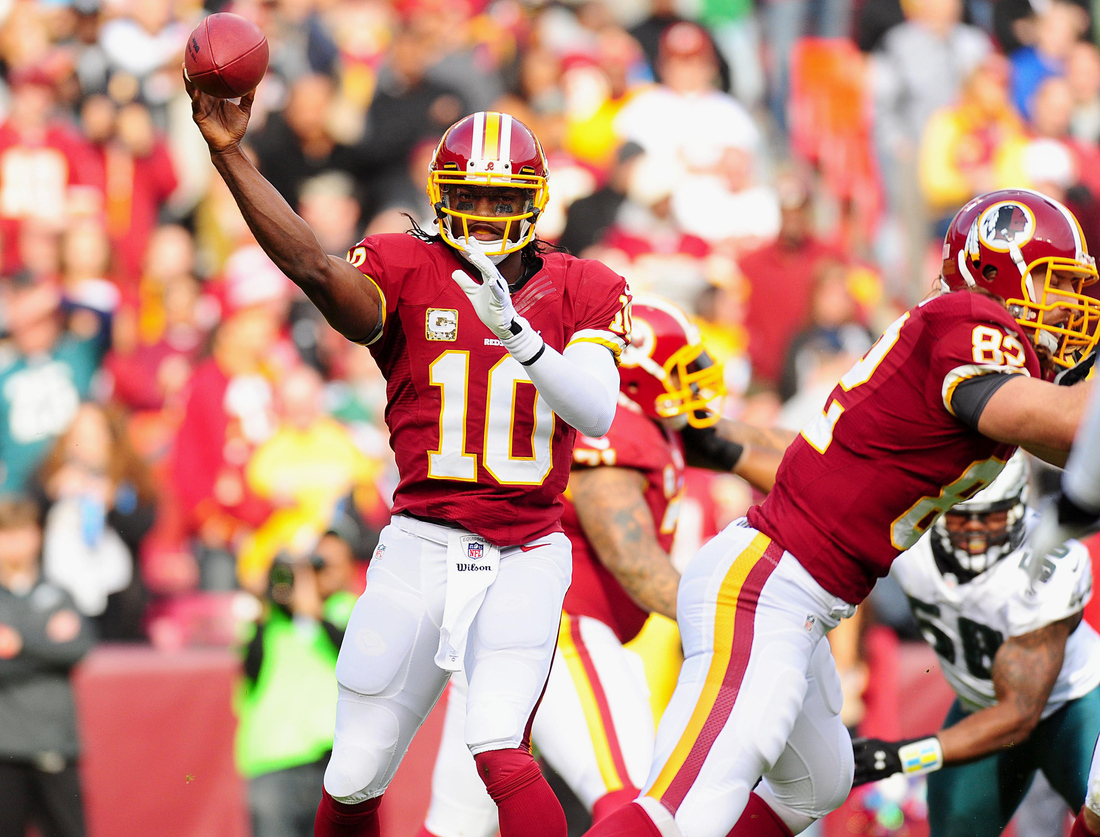 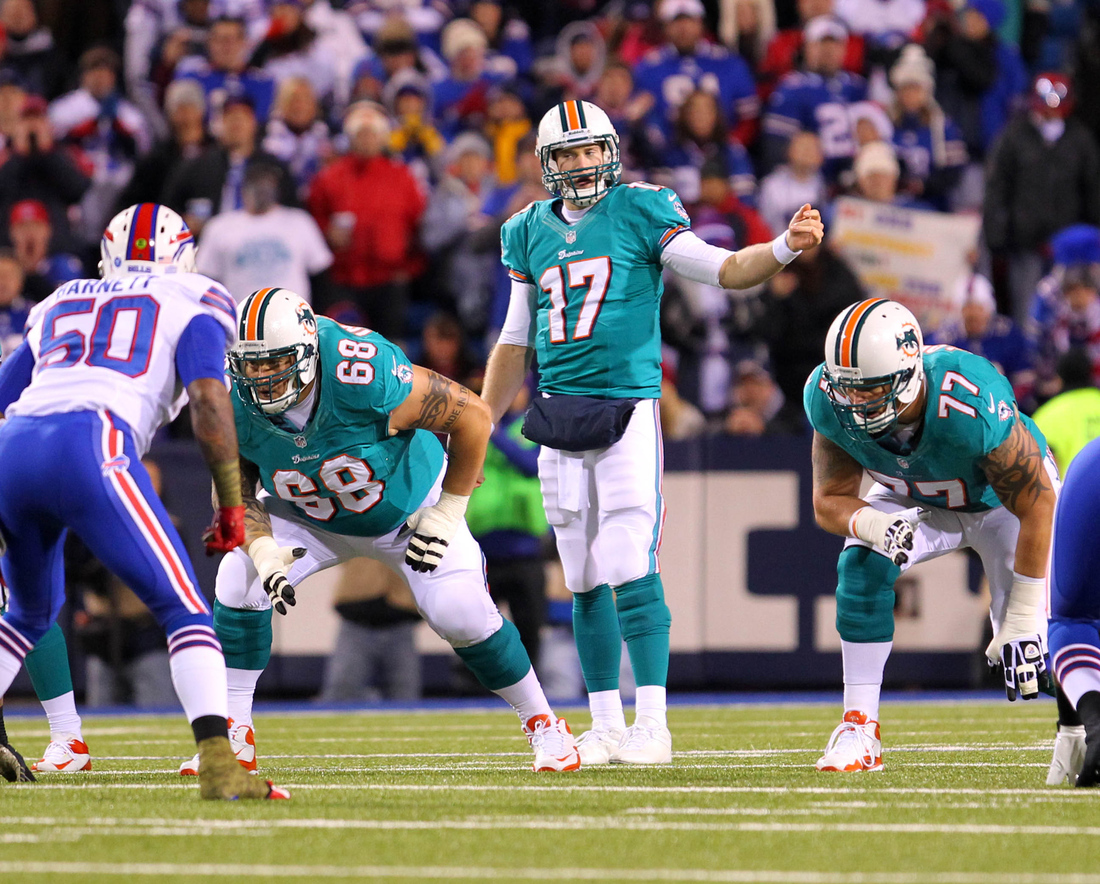 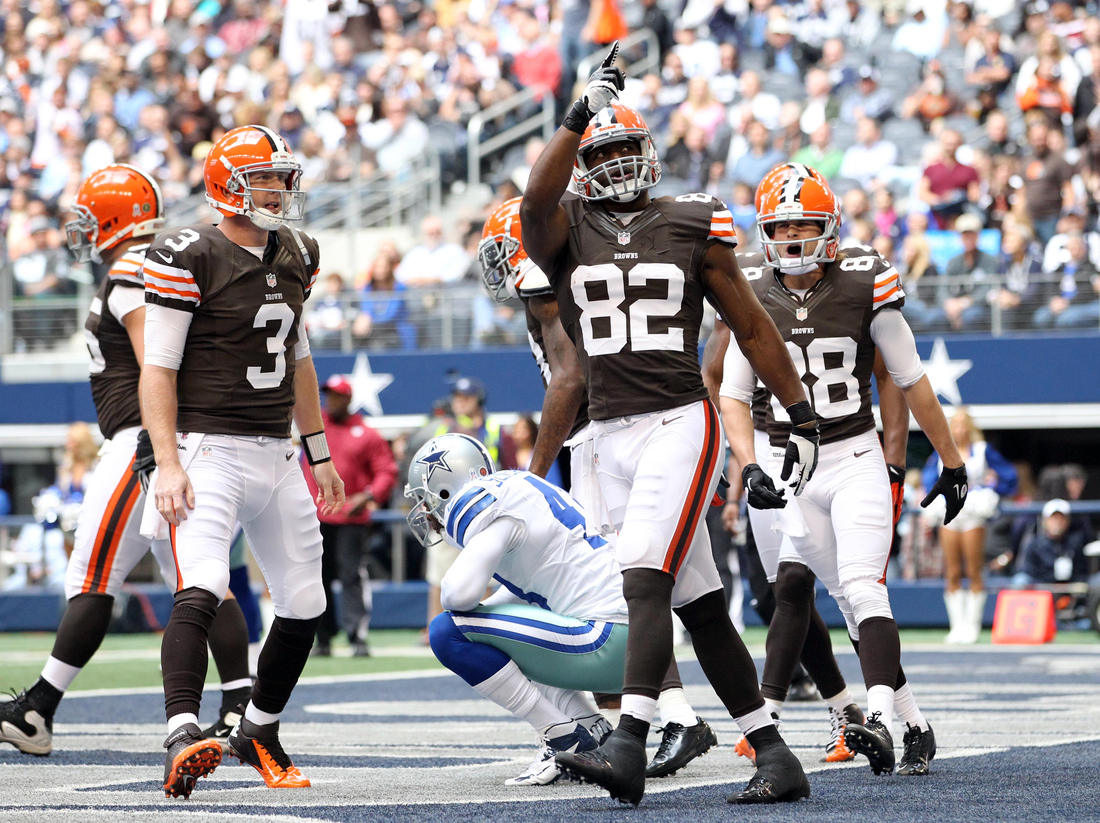 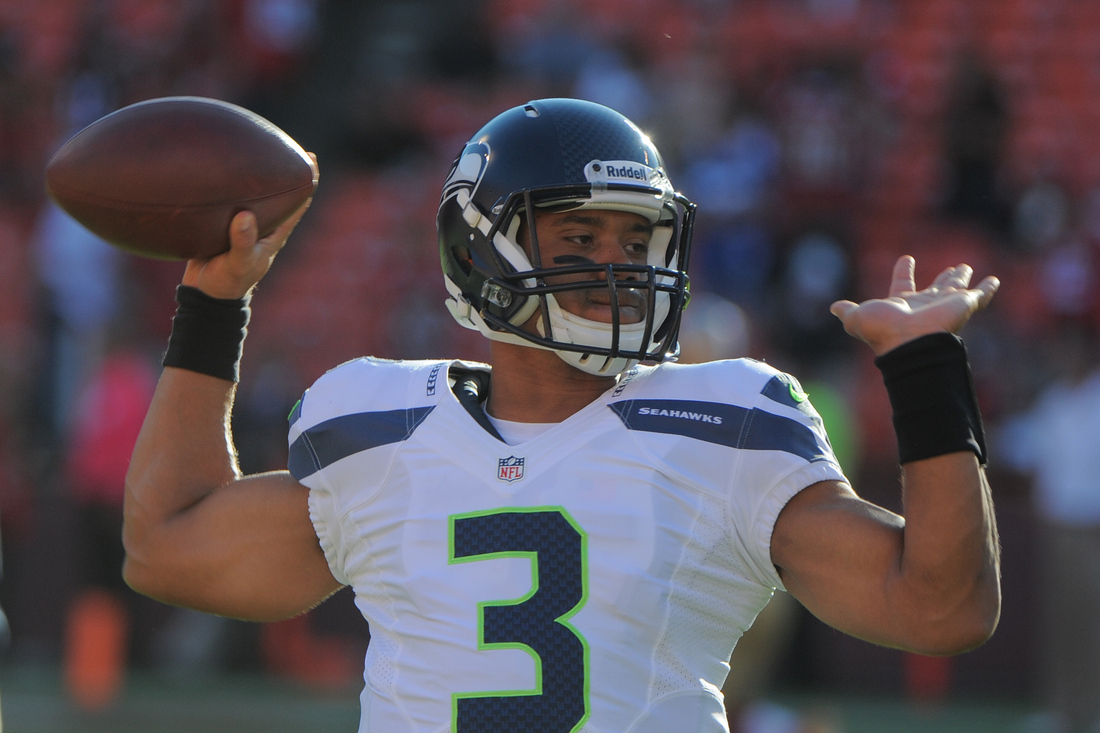 Looking at the completion percentages and passer rating, Robert Griffin III clearly had the best day, but he only threw the ball 15 times, with one incomplete pass. He's still sitting on top of the rookie class, thanks mostly to his fast start to the season, but Andrew Luck is climbing fast. The number one overall pick is on pace to surpass 4,000 passing yards this season, and could become the first top pick quarterback to lead his team to a winning record in his rookie year.

Meanwhile, for the Miami Dolphins, rookie Ryan Tannehill is continuing to struggle behind an offensive line that has forgotten how to block, and a receiving corps that is clearly having problems with no one other than Brian Hartline being a true threat. The team has to find a way to open up the passing game and get the running game back on track if they are going to succeed.

In Cleveland, Brandon Weeden continues to put the ball up in the air, and is racking up the statistics because of it. However, the Browns are behind most of the time, so the passing makes sense.

As for Russell Wilson, the Seahawks quarterback continues to play better than a third round rookie. I'm a little surprised that he hasn't found the end zone on the ground yet this year, but he's second in passer rating on the year among the rookies, so he's doing something right.

And, of course, the Dolphins face Wilson this week, with the Seahawks coming off their bye. At least the game is in Miami.