The Miami Dolphins improved to 2-3 on the season yesterday with a 17-13 win over the Cincinnati Bengals. The Miami defense sealed the game after the offense failed to kill the clock. Here's a look at the defensive snap counts from the game.

Earlier today, we took a look at the offensive snap counts for the Miami Dolphins players during the Cincinnati Bengals game. But., the story of the Dolphins' win over the Bengals really was the defense.

Miami recovered their first fumble on defense this year yesterday, as well as picking off two Andy Dalton passes, including the game sealing interception by Reshad Jones. The team also recorded three sacks on the day, including Cameron Wake who was in on two half sacks.

The highlight of the game may have been defensive tackle Randy Starks snatching a Dalton pass two yards behind the line of scrimmage and rumbling four yards downfield.

The Dolphins were on defense for 68 snaps yesterday. Here's the breakdown, by position group, of all the players' snap counts:

Thoughts: Everyone stayed almost dead on their season snap percentages, except for Soliai and Randall. Part of that was the Dolphins going to a 3-4 style scheme, with three down linemen rushing the passer (and still getting pressure) with additional defensive backs on the field. The other part was the return of Tony McDaniel, who picked up 28% of the snaps in his first game back from injury. 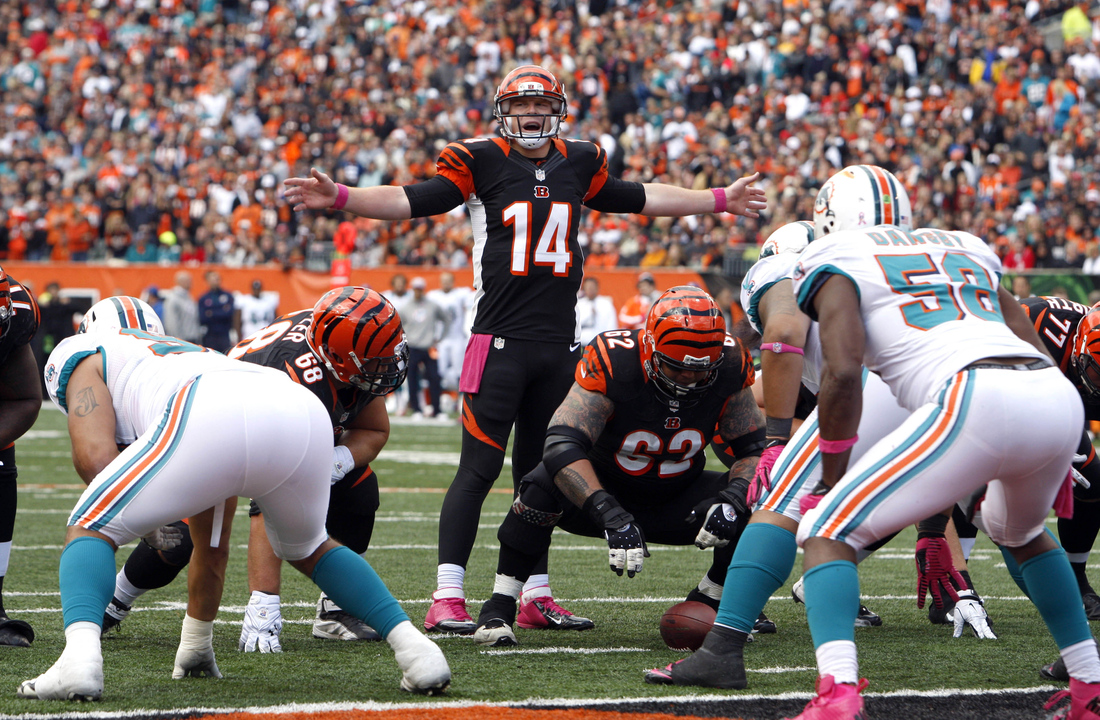 Thoughts: Burnett missed his first snap of the season. Misi is still seeing his play time drop down as the team adds defensive backs on the field. 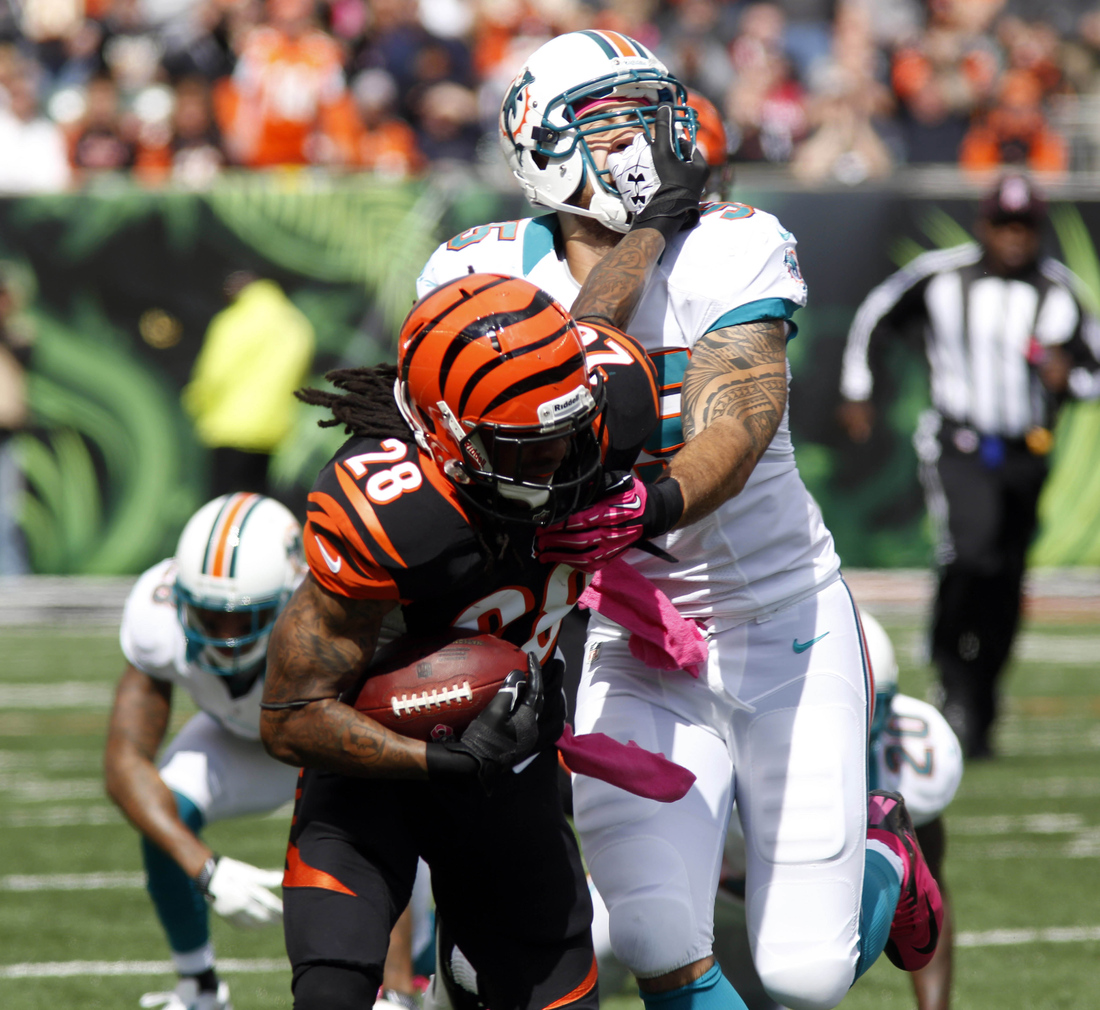 Thoughts: Marshall's absence was supposed to decimate the Miami secondary. It didn't do that. Carroll played well for most of the game. Wilson continued playing cornerback, and played as the nickel cornerback for much of the game this week. R.J. Stanford made his defense debut during the game. 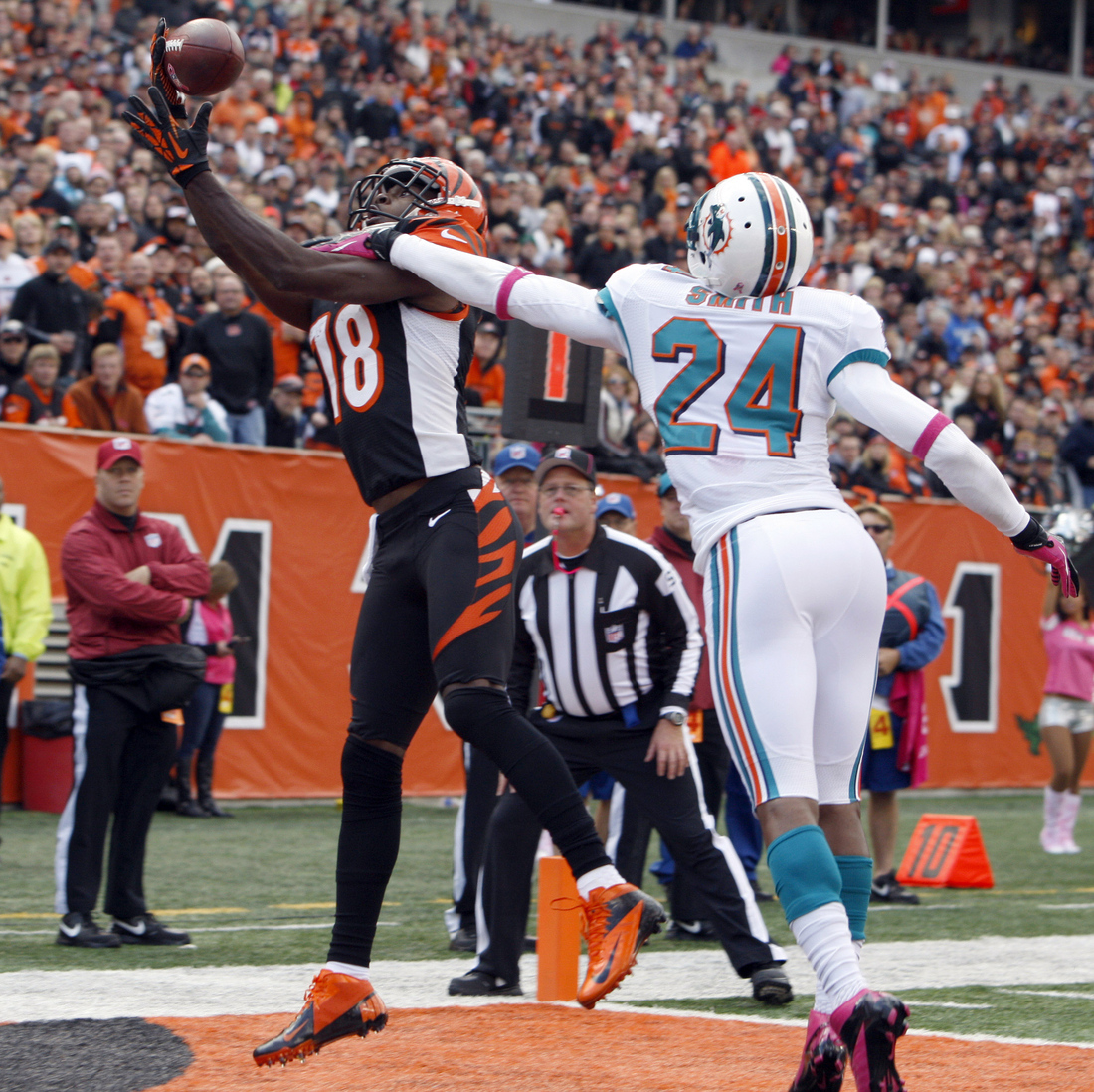 Thoughts: Both safeties played 100% of the game, as they have just about every single game. Jones looked good out there, and could find himself listed as the top safety in the game according to Pro Football Focus this week. 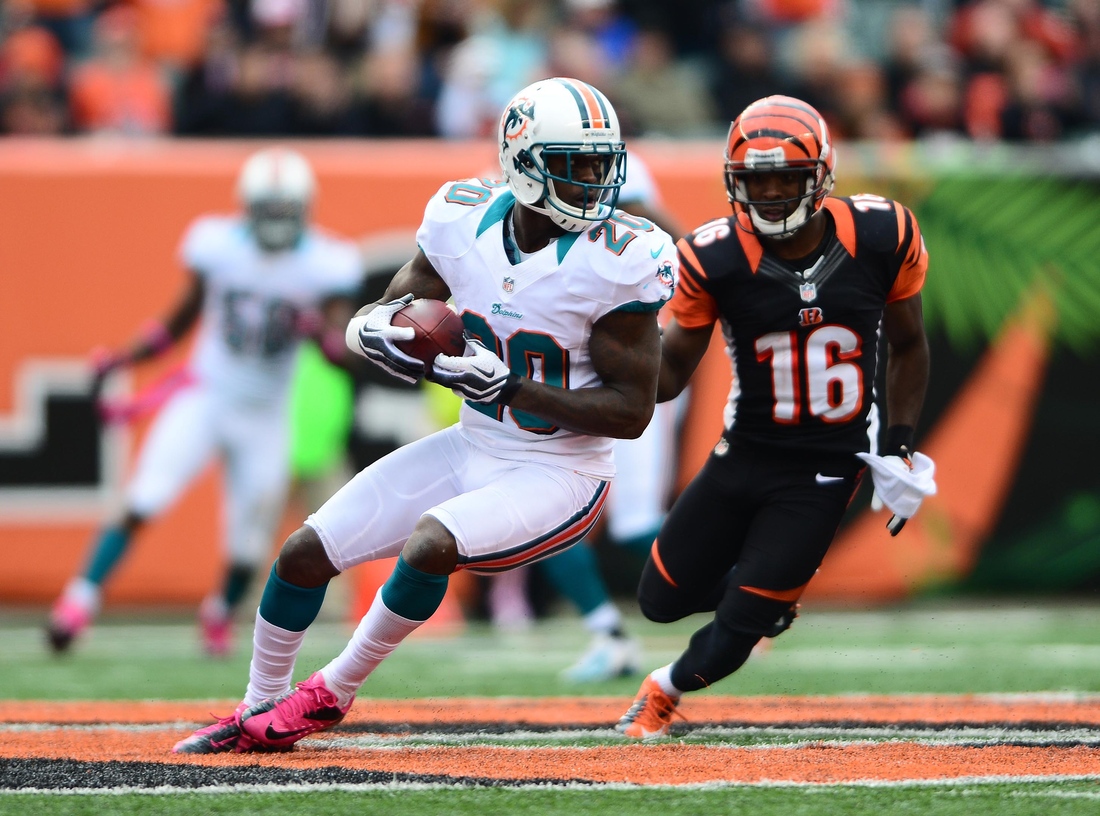