The Miami Dolphins bounced back after two straight tough overtime losses to beat the Cincinnati Bengals yesterday. Here's out weekly look at the offensive snap counts from the game.

The game was not the impressive domination Miami has had over the past three weeks (including the 35-13 win over the Oakland Raiders), but the result was the important part. The Dolphins were able to take the lead in the second quarter, extend it in the third, and then defensively hold on in the fourth for the win.

Miami ran 66 offensive plays this week. Here is the break down of the Miami offense, by position groups, for the Week 5 game against the Bengals:

Thoughts: Jonathan Martin missed two snaps on the day, with Nate Garner filling in. Garner played five snaps during the game in a six offensive linemen formation. Otherwise, nothing significant with the linemen this week. 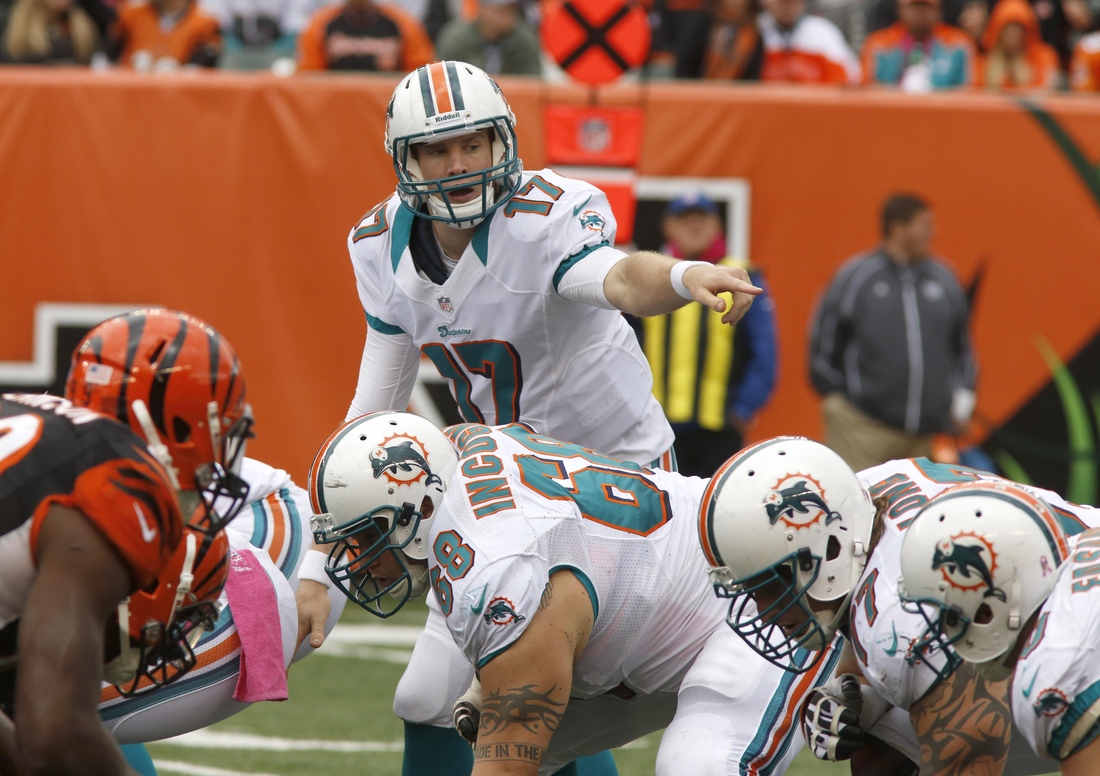 Thoughts: Hartline took the most snaps this week, with Bess dropping a little below his season percentage. A little surprising the team suddenly abandoned use of Anthony Armstrong. Good to see Moore back, and getting snaps on offense. He jumped from taking 2% of the offensive snaps on the season to 7% of the total snaps in one game, being on the field for 29% of the snaps this week. It looks like Moore is going to start seeing more playing time, unless the newly signed Jabar Gaffney eats into his snaps.

(Sadly, this is the only WR picture I have access to right now.) 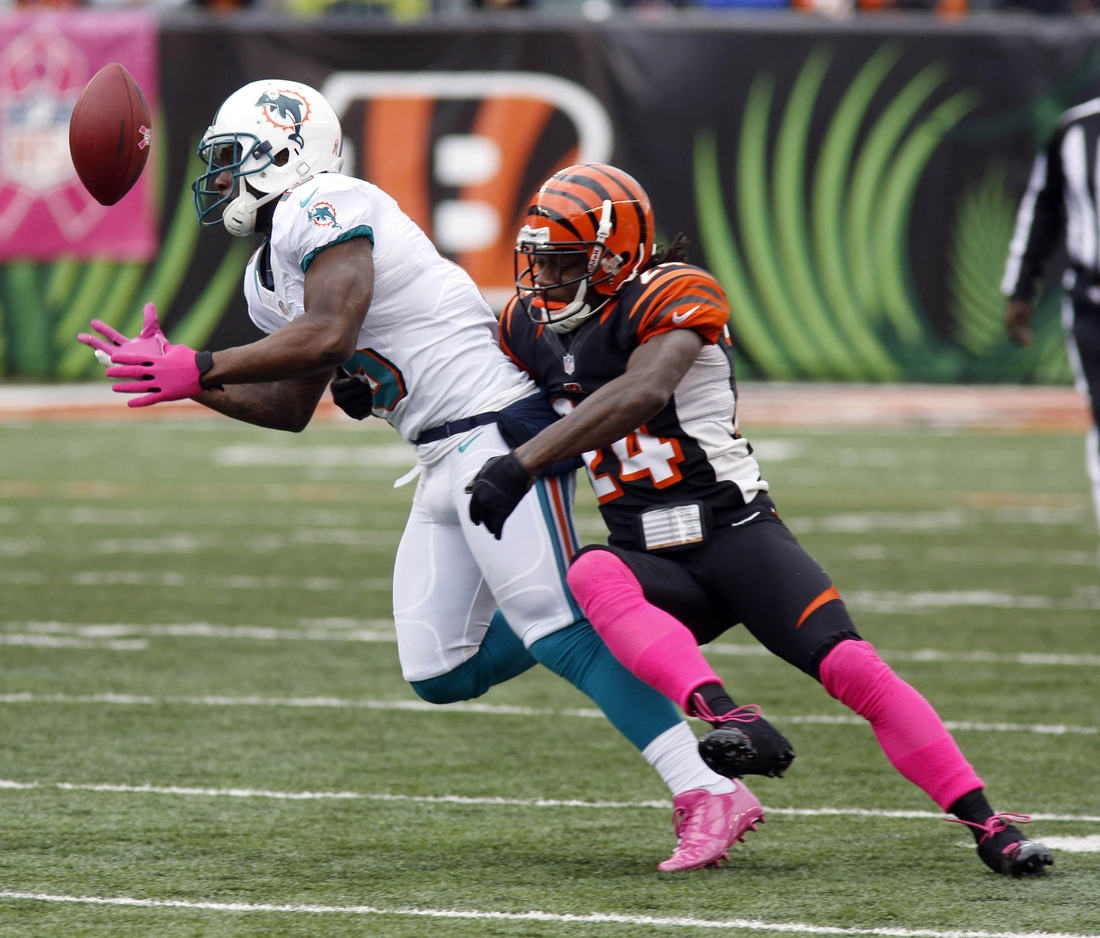 Thoughts: Fasano was on the field for an impressive 97% of the game this week, missing just two snaps. Clay played a little more this week, though he is still below his season snaps percentage, and he was more effective in the game with three receptions on five targets, gaining 35 yards. Before the game, offensive coordinator Mike Sherman said they had to get Clay more involved in the game, and they did exactly that this week. Mastrud normally serves as the blocking tight end for the Dolphins, but saw his snap count drop down as Fasano stayed in the game more this week. 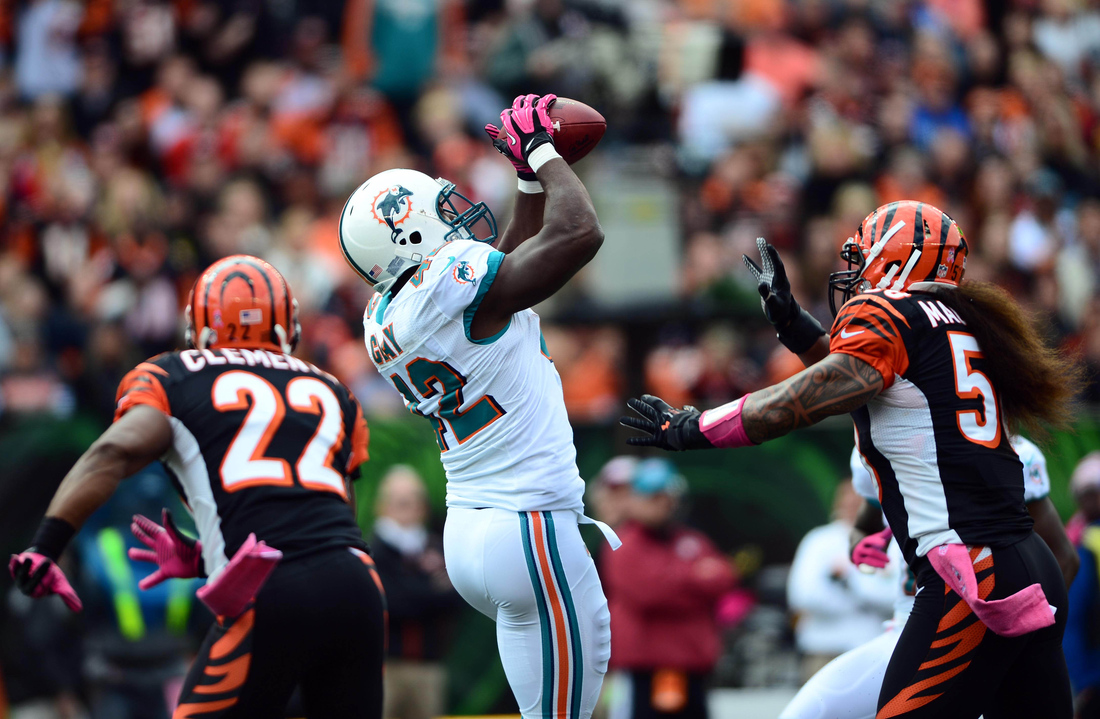 Thoughts: Lane continues to see more of the offensive play, percentage wise (he actually was on the field for the same number of snaps this week as last). And, despite the early fumble when Nate Clements hit the ball with his helmet, leading to Lane putting the ball on the ground, Lane is becoming more of a weapon in the offense, both in carries and as an outlet for Tannehill. 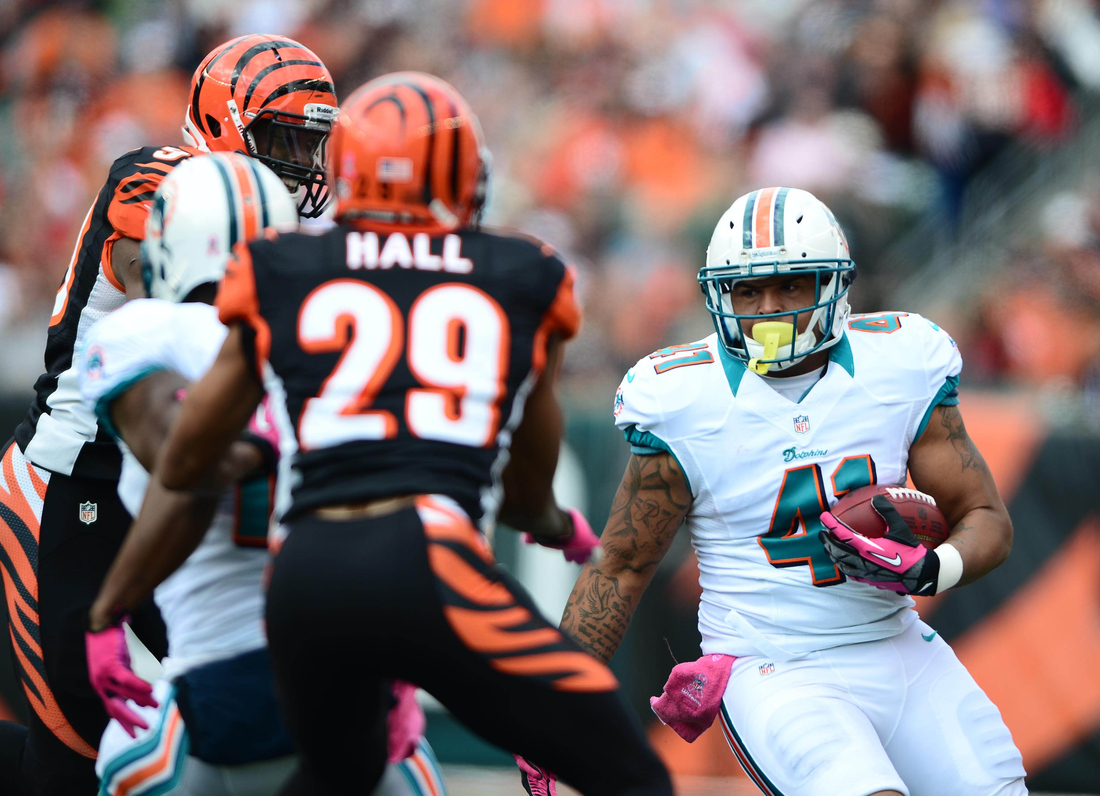 Thoughts: Thomas saw his snap count jump up dramatically this week, until he was forced to leave the game with an injury in the fourth quarter. Meanwhile, rookie Miller disappeared yesterday, only playing two snaps on special teams and none on offense. Interesting to see what happens going forward with Thomas' health and Miller's playing time disappearing. 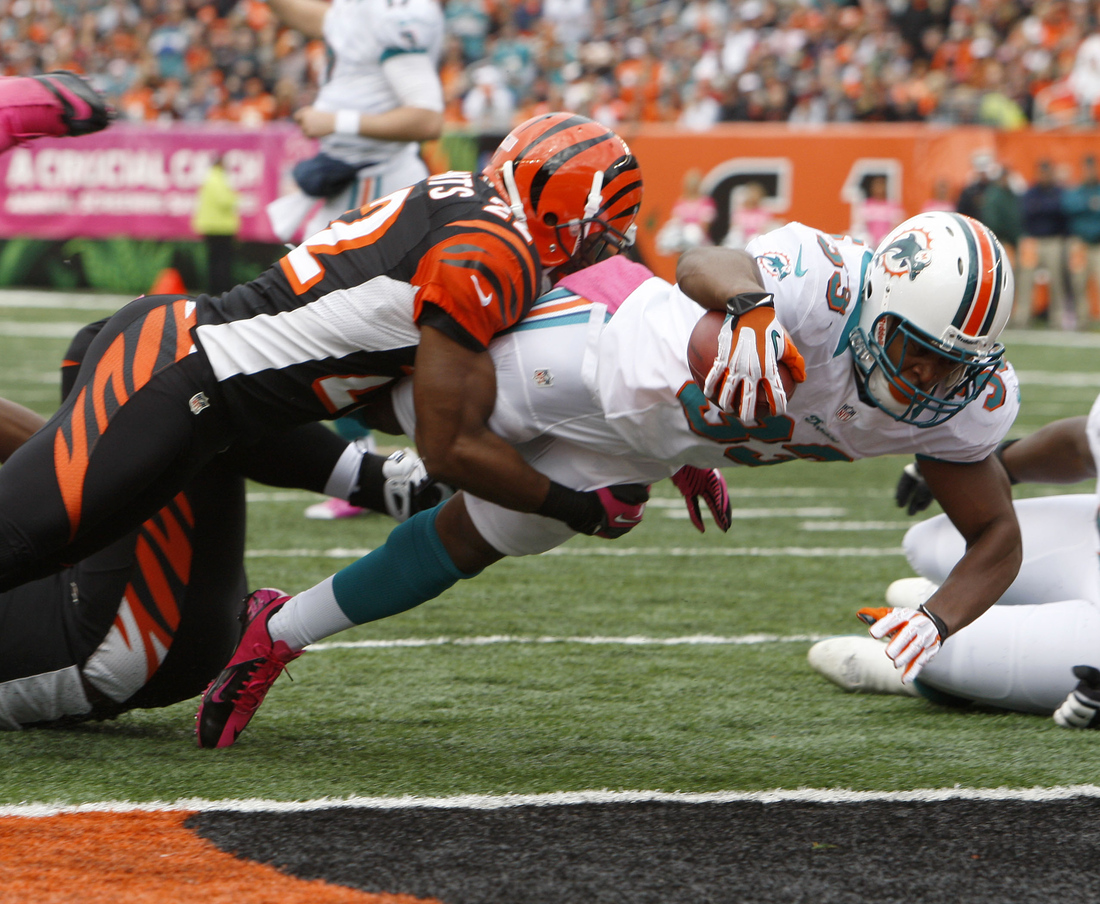 Thoughts: Not as statistically amazing day from Tannehill, but a better passer rating, and more importantly, no interceptions and a win. 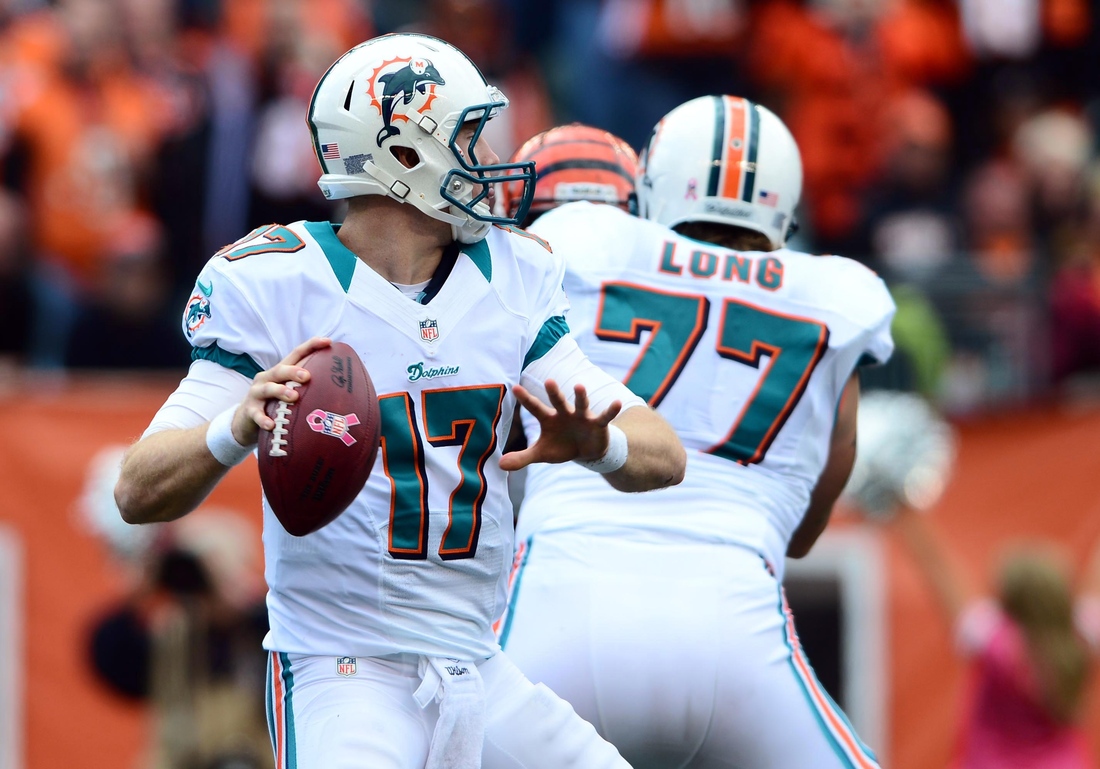