Week 4 of our weekly look at the five rookie quarterbacks starting for their respective teams. We look at the weekly and season stats for Andrew Luck, Robert Griffin III, Ryan Tannehill, Brandon Weeden, and Russell Wilson.

Week 4 of the NFL season is over, and four of the five rookie quarterbacks are now a quarter of the way through their first NFL season. This week marked the start of the bye week in the NFL, with the Indianapolis Colts not playing, meaning first overall pick Andrew Luck did not play this week. 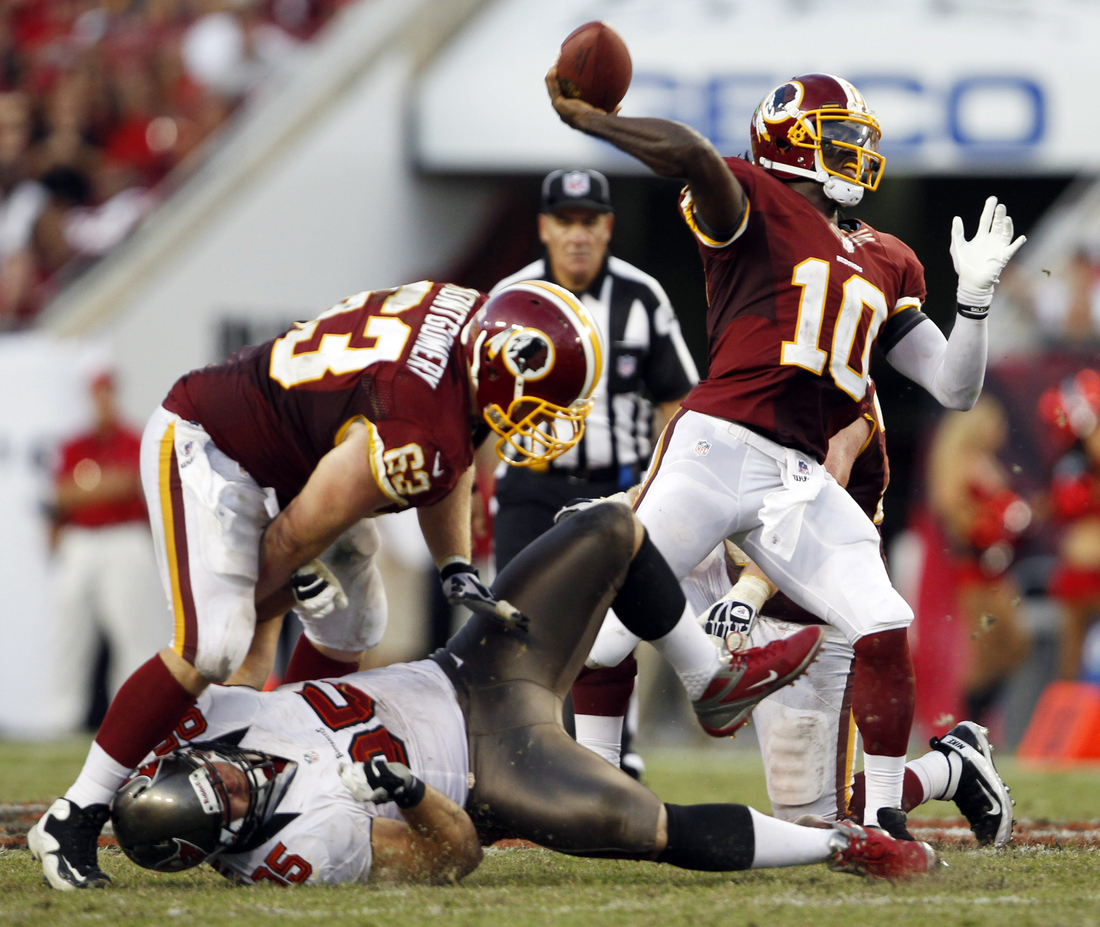 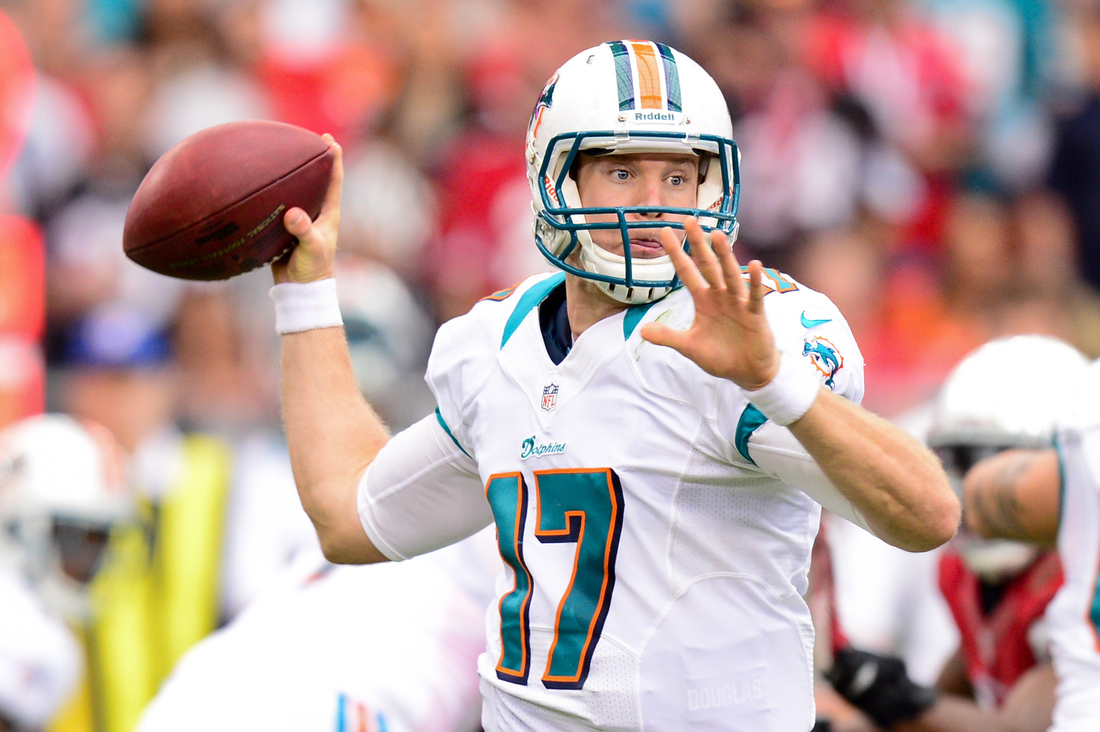 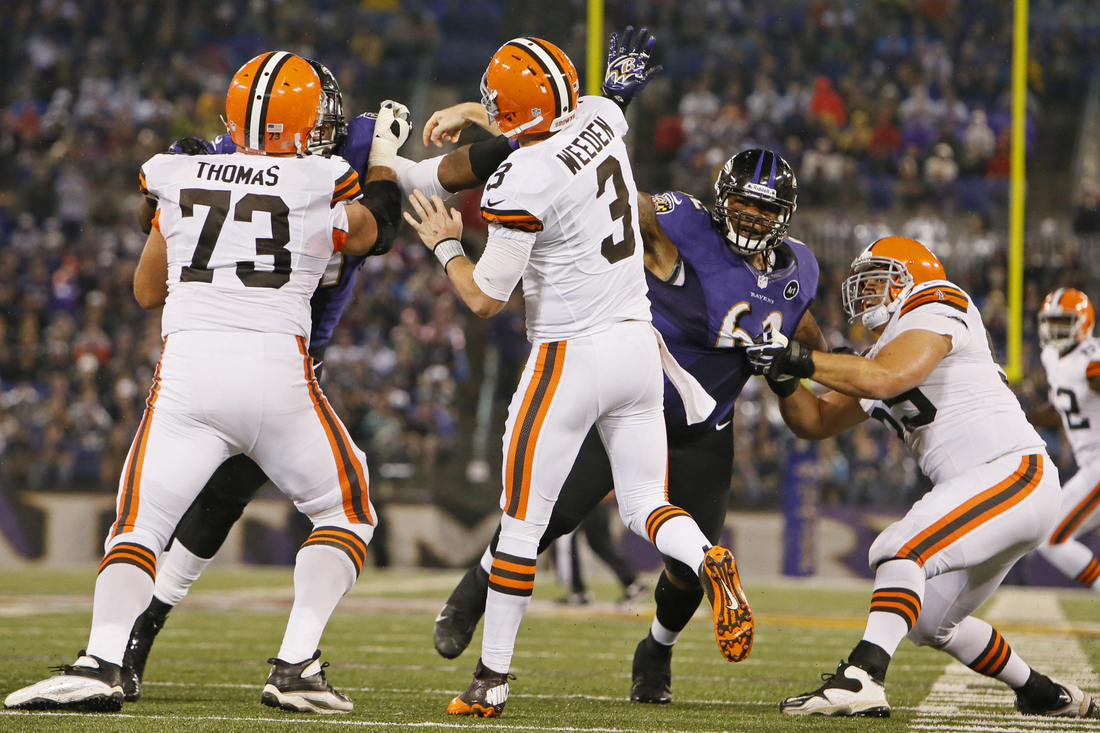 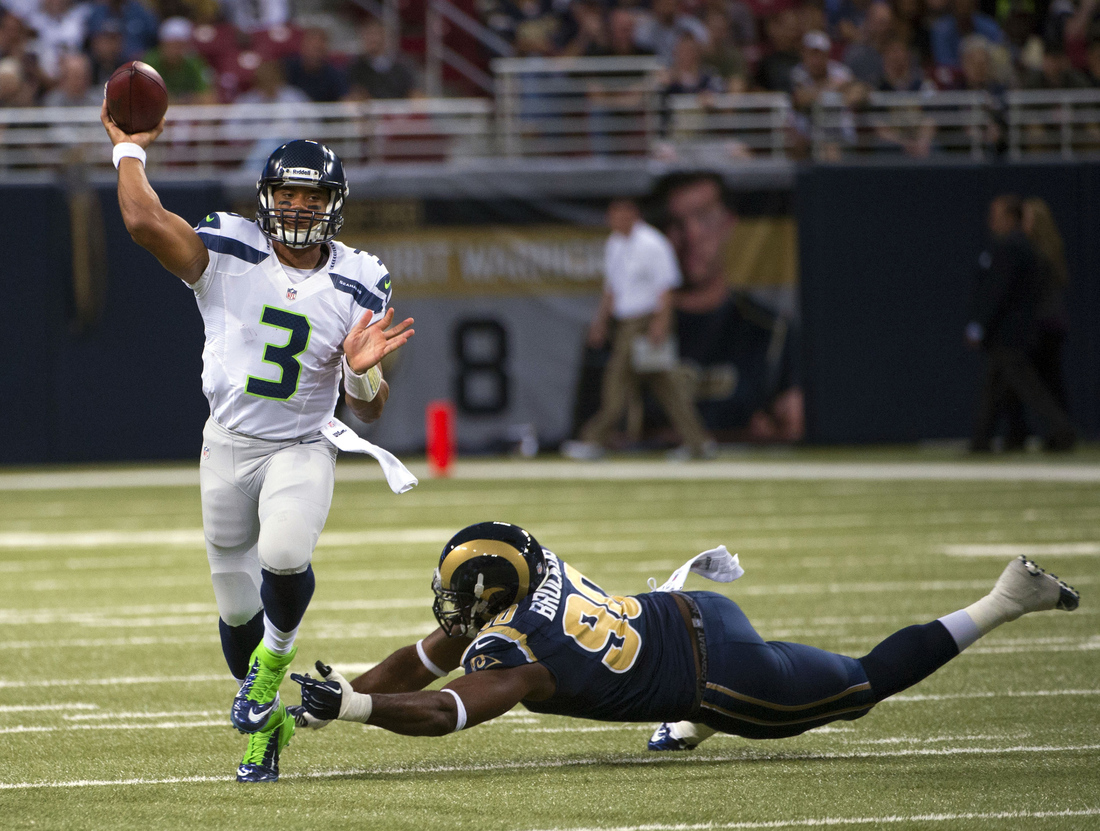 Tannehill clearly had a career day, setting the Dolphins' franchise record for single game passing yards by a rookie. However, he still came in behind Griffin III in passer rating. Wilson had the worst day for the rookies, only throwing for 160 yards and three interceptions.