Week 6 of our weekly look at the five rookie quarterbacks starting for their respective teams. We look at the weekly and season stats for Andrew Luck, Robert Griffin III, Ryan Tannehill, Brandon Weeden, and Russell Wilson.

The NFL continues to see rookie quarterback success every single week. While this upcoming week will see the the Miami Dolphins, and quarterback Ryan Tannehill, take a seat during their bye, all five rookie quarterbacks were in action last week. Here's a look at how each of them performed. 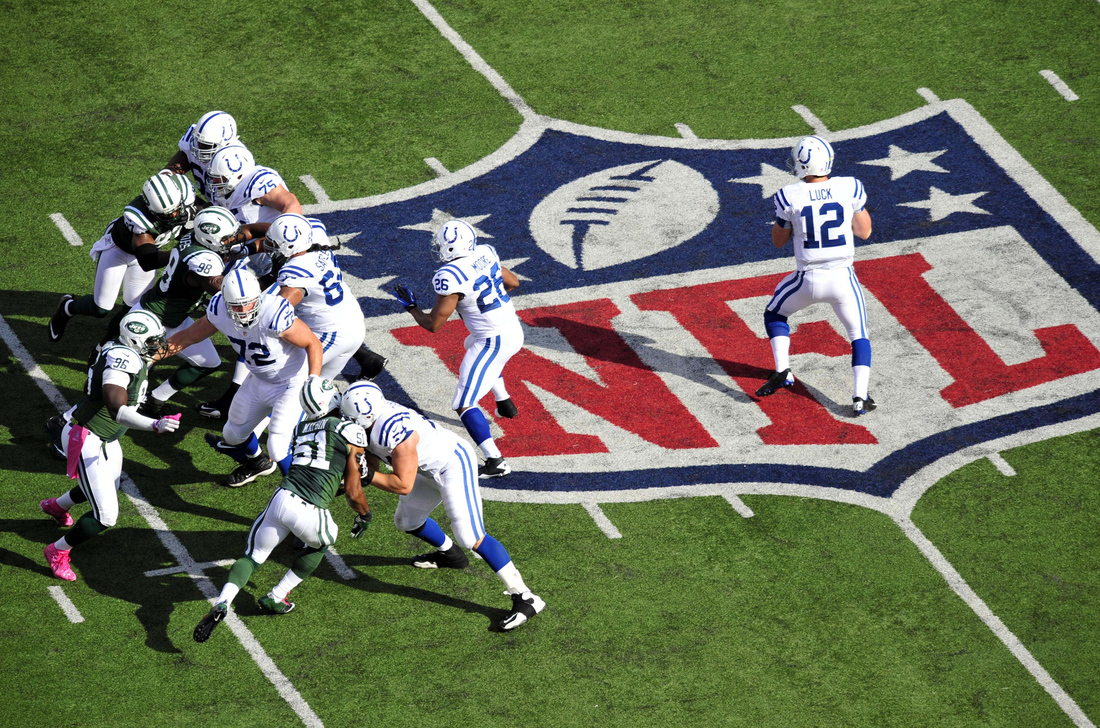 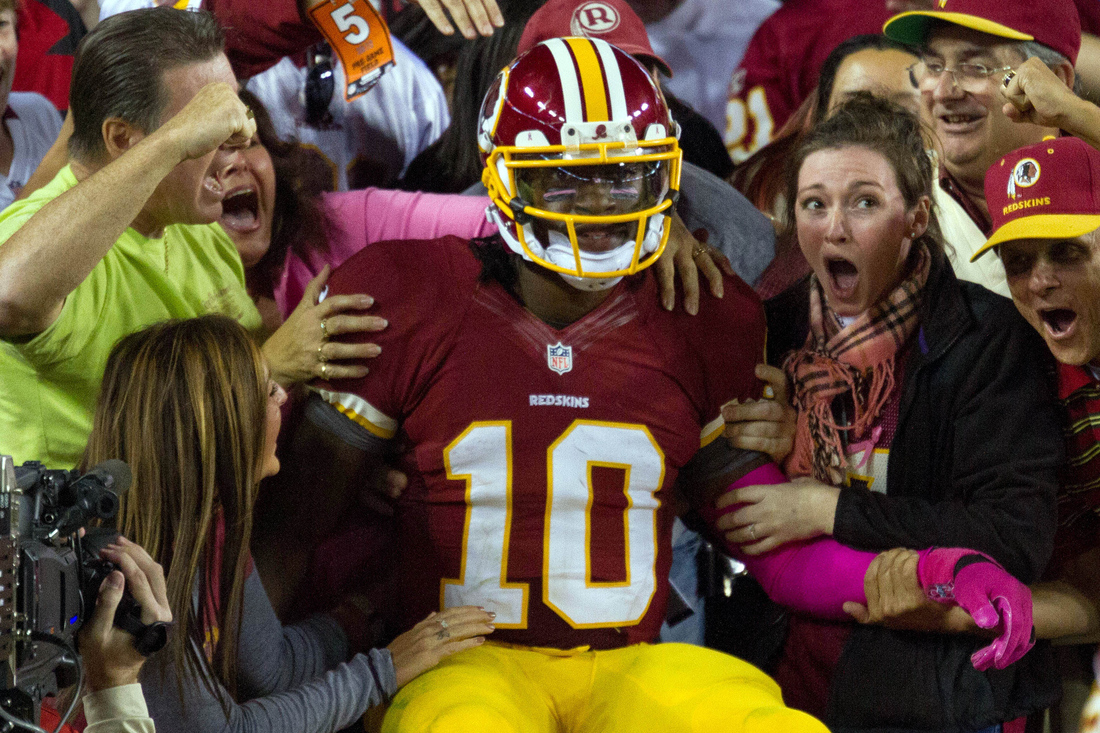 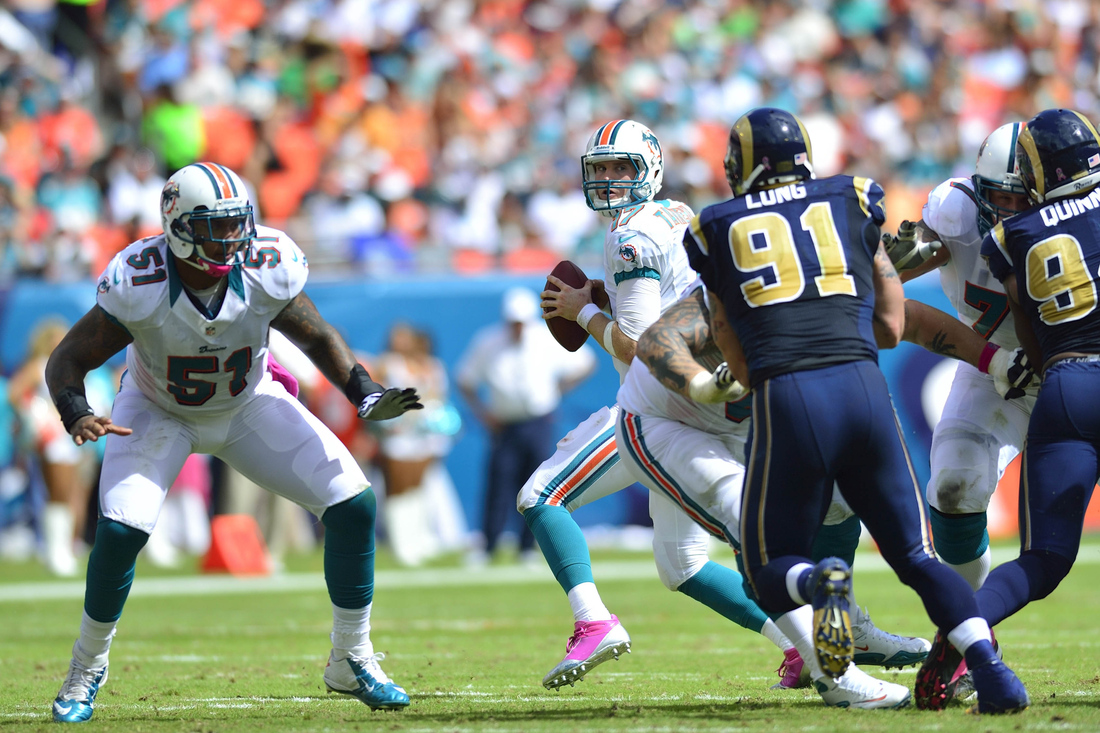 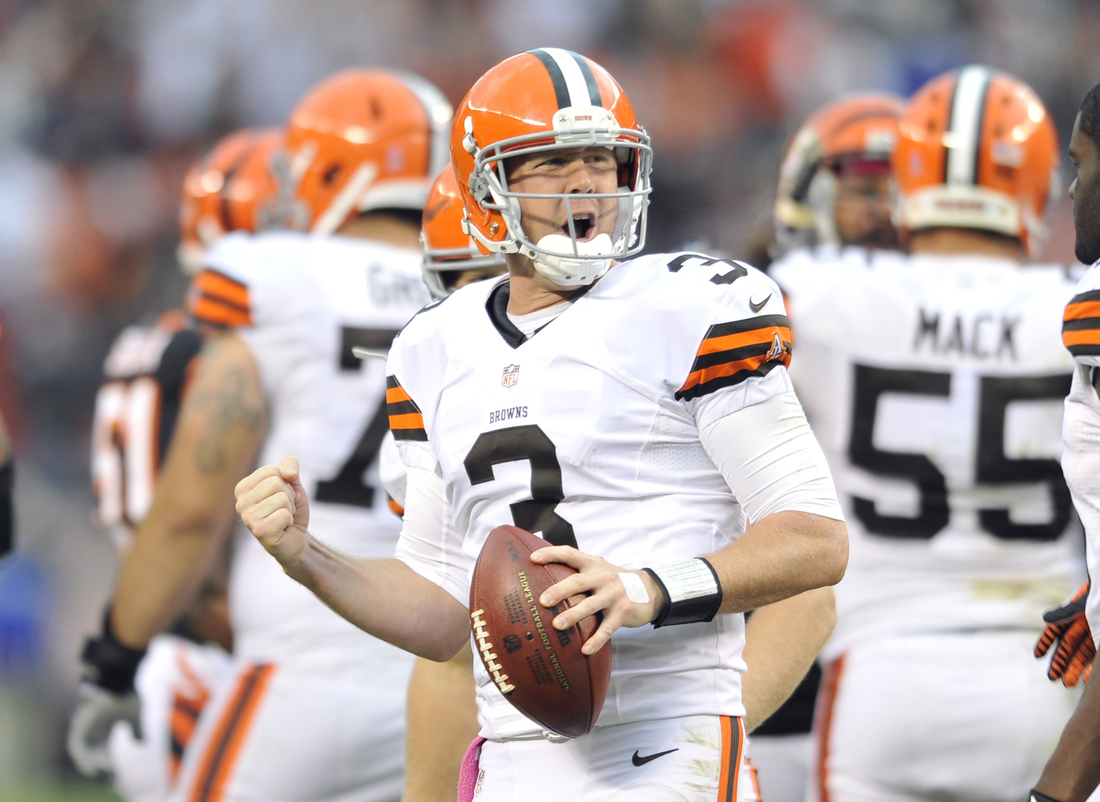 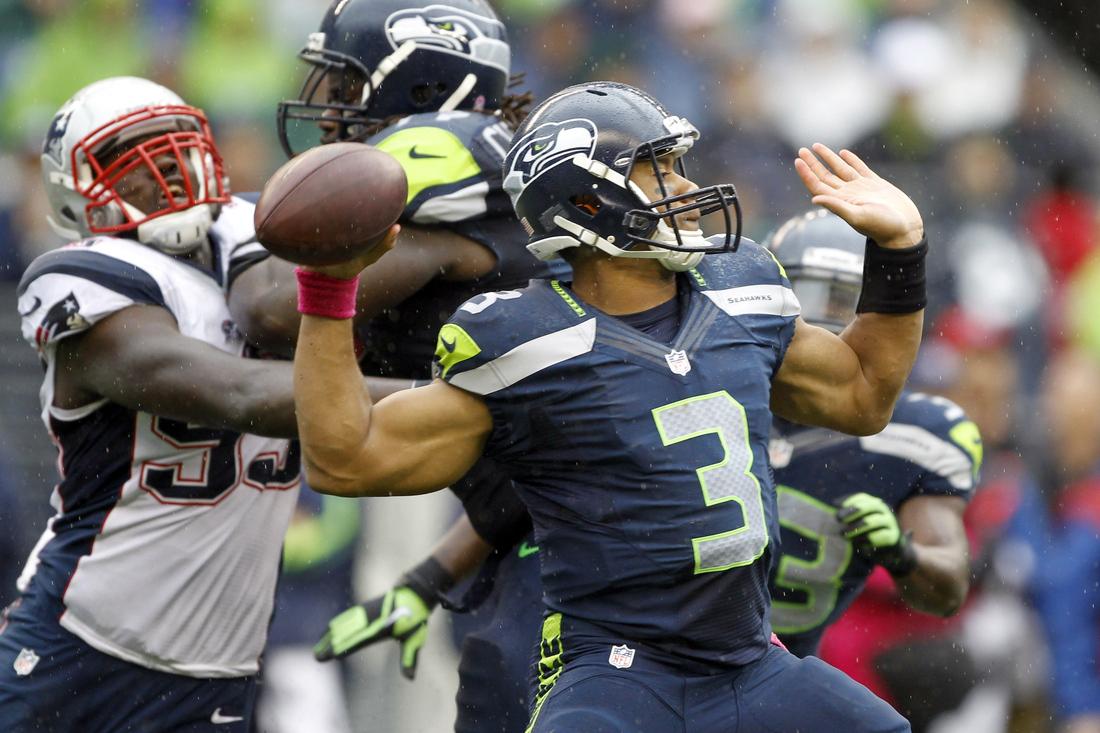 Russell Wilson was special this week, leading the Seattle Sehawks to an upset win over the New England Patriots. Russell threw for over 10 yards per attempt and a ridiculous 133.7 passer rating. Robert Griffin III, meanwhile, showed off his crazy speed, running the final 40 yards of his 76 yard touchdown run in somewhere between 3.9 and 4.2 seconds.

Ryan Tannehill should have had the top passer rating this week with a 112.0, until Wilson decided to go crazy. Tannehill successfully managed a game in which the Miami offense was just getting blown up. Reggie Bush could not get going and the team ran a grand total of 48 plays. Yet, Tannehill took car of the ball, his second straight game without a turnover, and he made sure the team stayed with the St. Louis Rams, then ahead of the Rams.