The Miami Dolphins climbed back to 3-3 and into a four way tie for the AFC East division lead with a 17-14 victory over the St. Louis Rams yesterday. Here's out weekly look at the offensive snap counts from the game.

The Miami Dolphins struggled to find any offensive rhythm yesterday, but came away with a 17-14 win over the St. Louis Rams. While the team could not run the ball, rookie quarterback Ryan Tannehill managed the game and came away with a 122.0 passer rating, his career high, and the Dolphins got the important result - the W.

With the win and the New England Patriots loss to the Seattle Seahawks, the Dolphins find themselves in a four way tie for the AFC East lead heading into their bye week.

Miami ran only 54 offensive plays this week. Here is the break down of the Miami offense, by position groups: 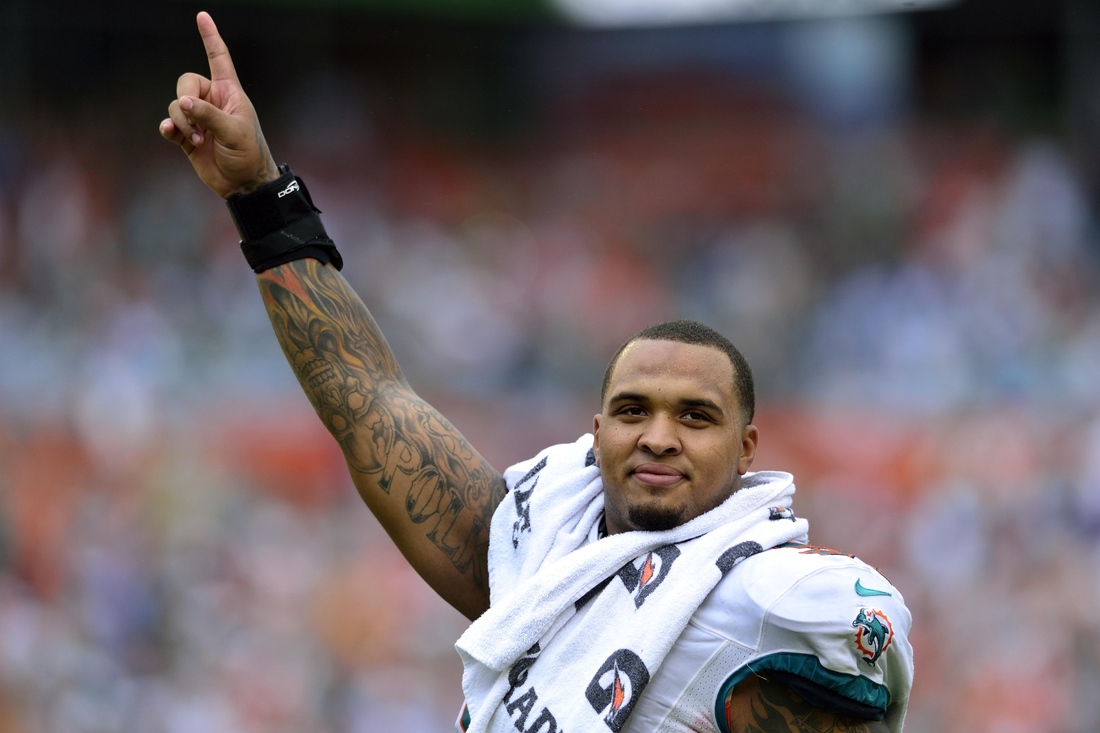 Thoughts: Bess and Hartline were on the field for nearly every snap this week, even if the box score makes it look like Hartline did not play (0 catches on the day). Marlon Moore's 28 snaps was more than the total number of offensive snaps he had taken on the season coming into Sunday (25). For the second straight week, Armstrong was on the field for 2% of the snaps. It's clear that Moore is being given a chance to prove he is the third wheel in the Miami wide receiver corps before Jabar Gaffeny gets up to speed and works his way into the rotation. 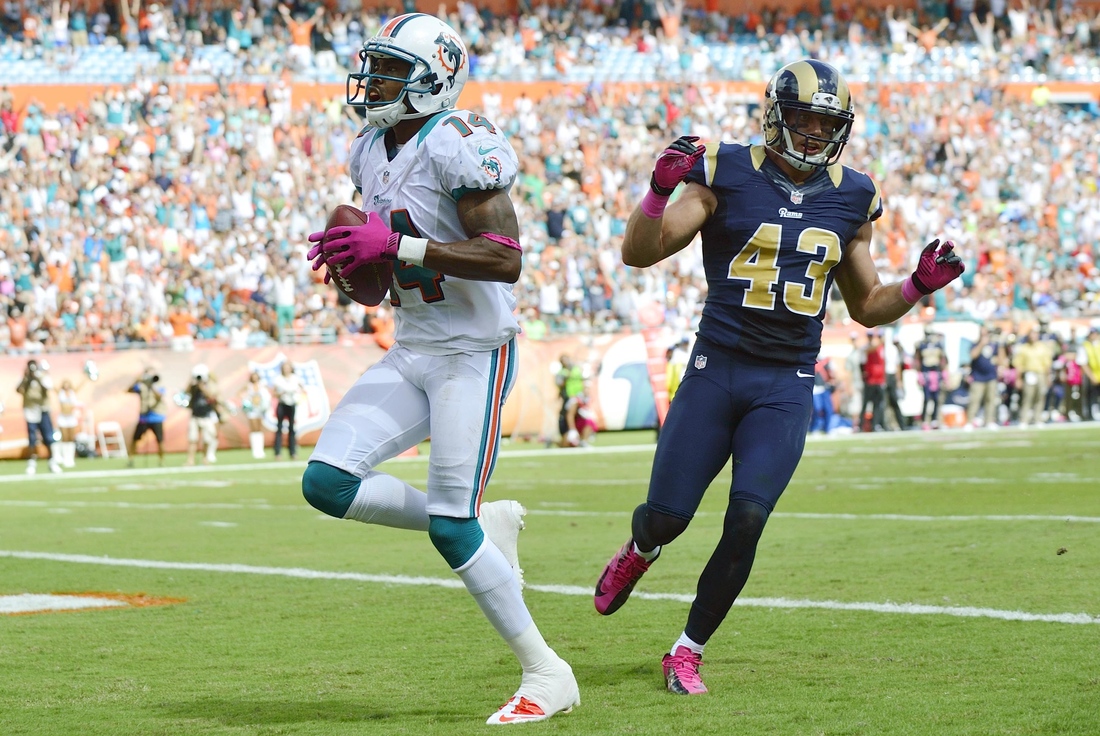 Thoughts: Last week, offensive coordinator Mike Sherman made it a point to get Clay involved in the game. This week, Clay dropped down by 10% of the offensive plays. Mastrud continues to see fewer and fewer snaps, with the team using Fasano in blocking situations more often, as well as bringing in Nate Garner occassionally to make six offensive linemen on the field. I have a feeling that Michael Egnew could be active in the near future, especially if Clay sees his work load continue to decrease.
Thoughts: Nothing really surprising here. I know how the team uses Lane is frustrating some fans, specifically the lack of using him on short yardage situations, but the team has not really committed to Lane being a ball carrier, and when they have used him, he has fumbled, so, at least for now, I don't see Lane as a between the tackles short yardage carrier; he's more a lead blocker anyway.

Thoughts: Thomas was obviously out with his concussion, but the fact that Miller only took four snaps on the day was surprising. Bush jumped from taking about 55% of the snaps every week to only missing those four Miller snaps. After the coaching staff realized the run game was not going to work yesterday, they seemed to give up on Miller and just kept Bush in the game as either a slot wide receiver or as an additional pass protector in the back field. 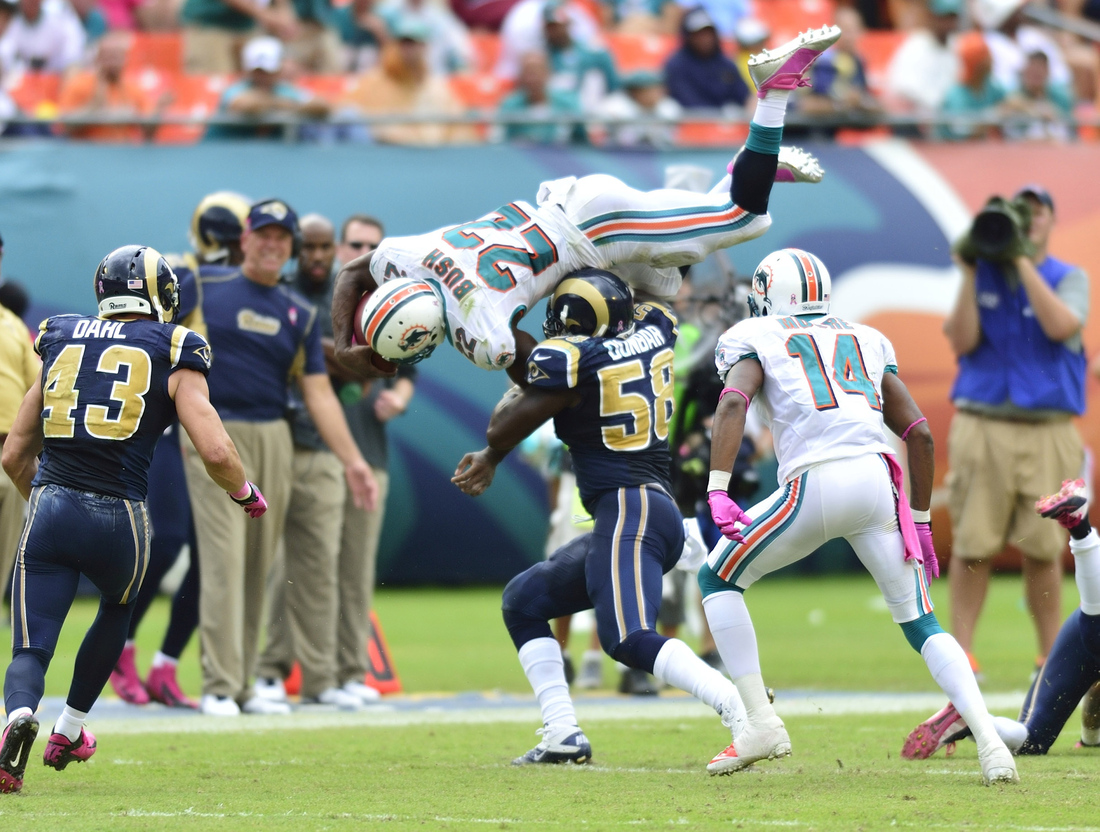 Thoughts: Tannehill did a great job of managing a game in which the rushing attack was non-existant. Coming away with a 112.0 passer rating was impressive. 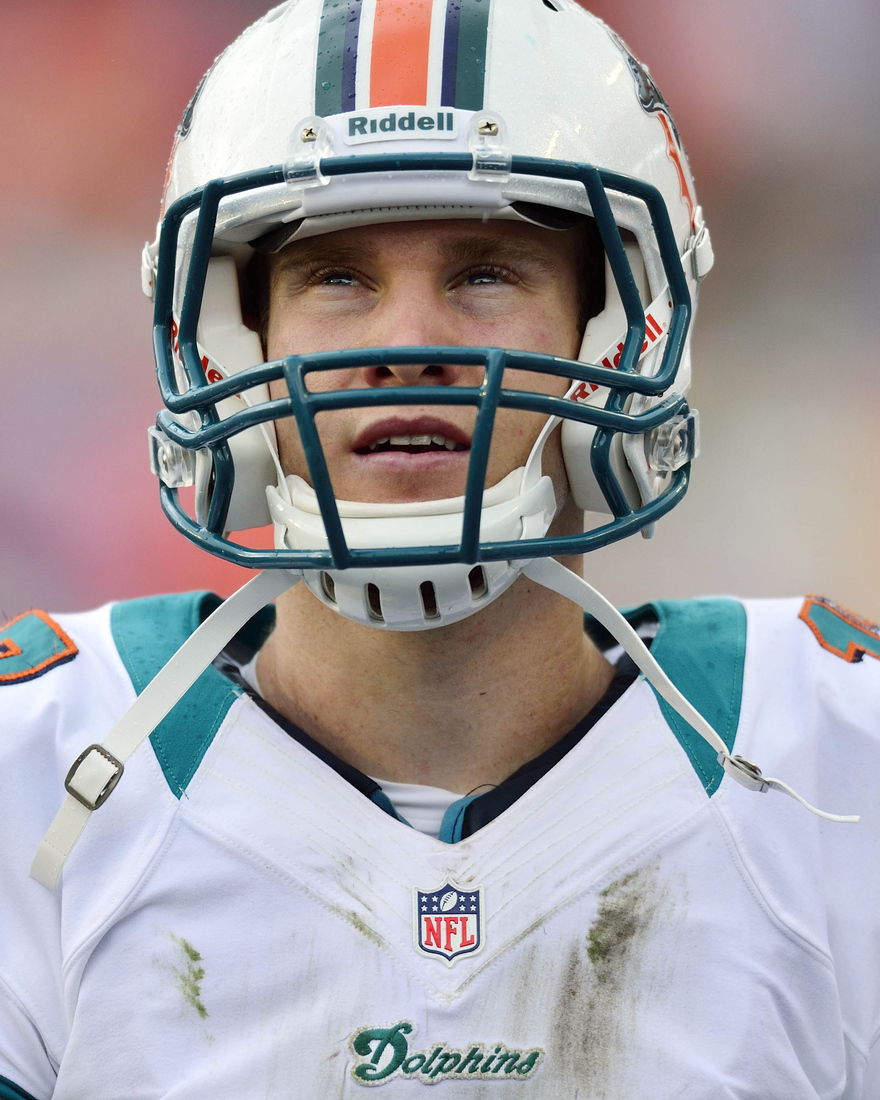