Week 5 of our weekly look at the five rookie quarterbacks starting for their respective teams. We look at the weekly and season stats for Andrew Luck, Robert Griffin III, Ryan Tannehill, Brandon Weeden, and Russell Wilson.

The NFL is preparing to kickoff Week 6 of the 2012 season with tomorrow's Thursday Night Football game. Before we get to that game, however, we need to take a look back at the Week 5 performances of the five rookie quarterbacks starting for their respective teams this week.

After Week 4's bye for Andrew Luck and the Indianapolis Colts, all five rookies were back in play this past week. 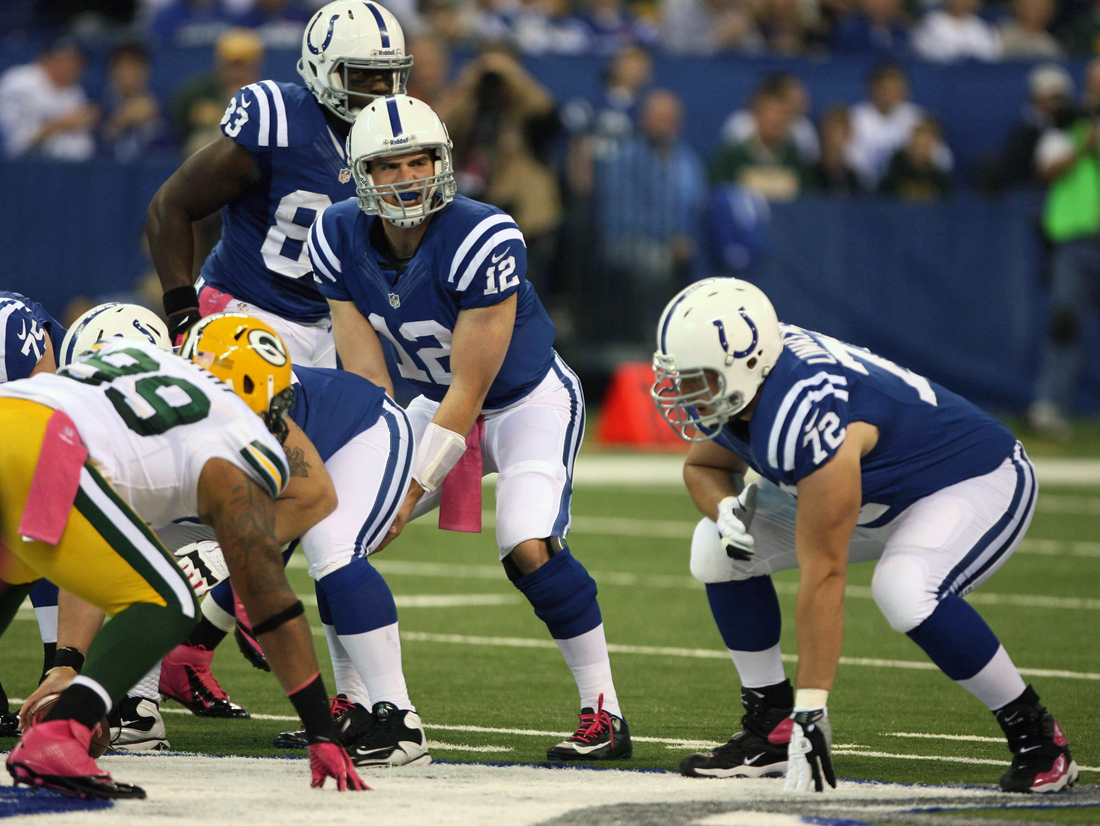 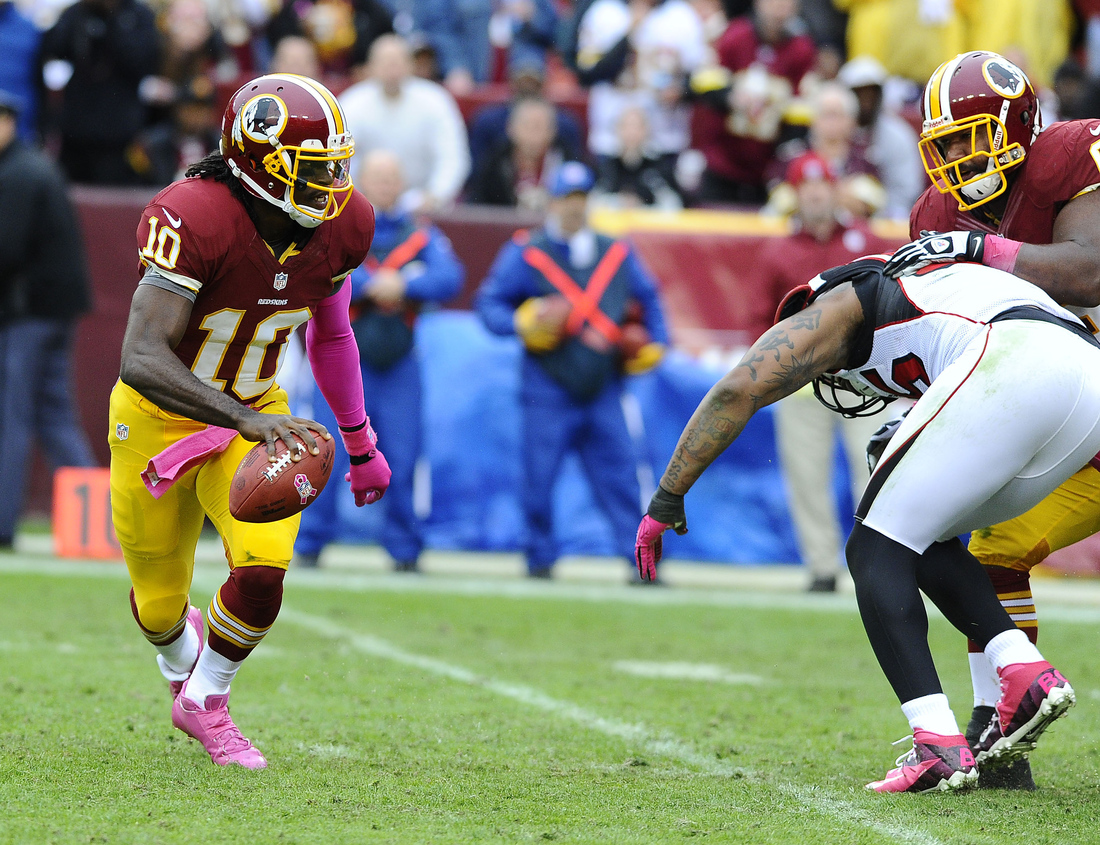 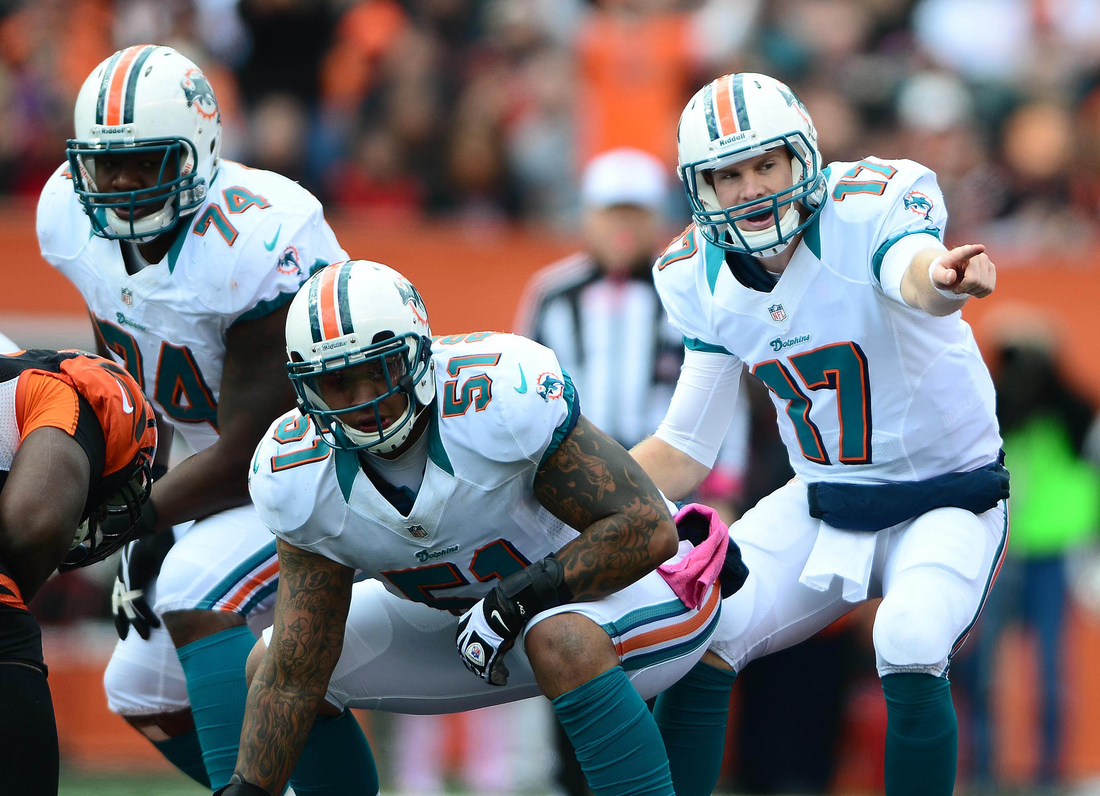 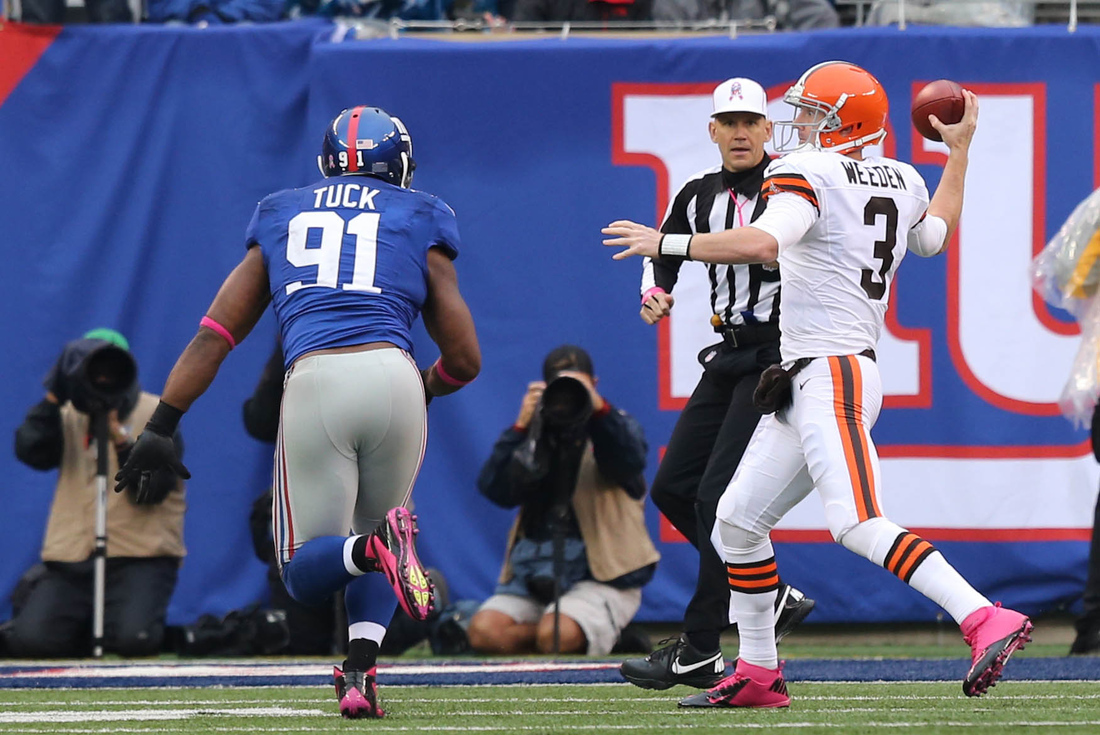 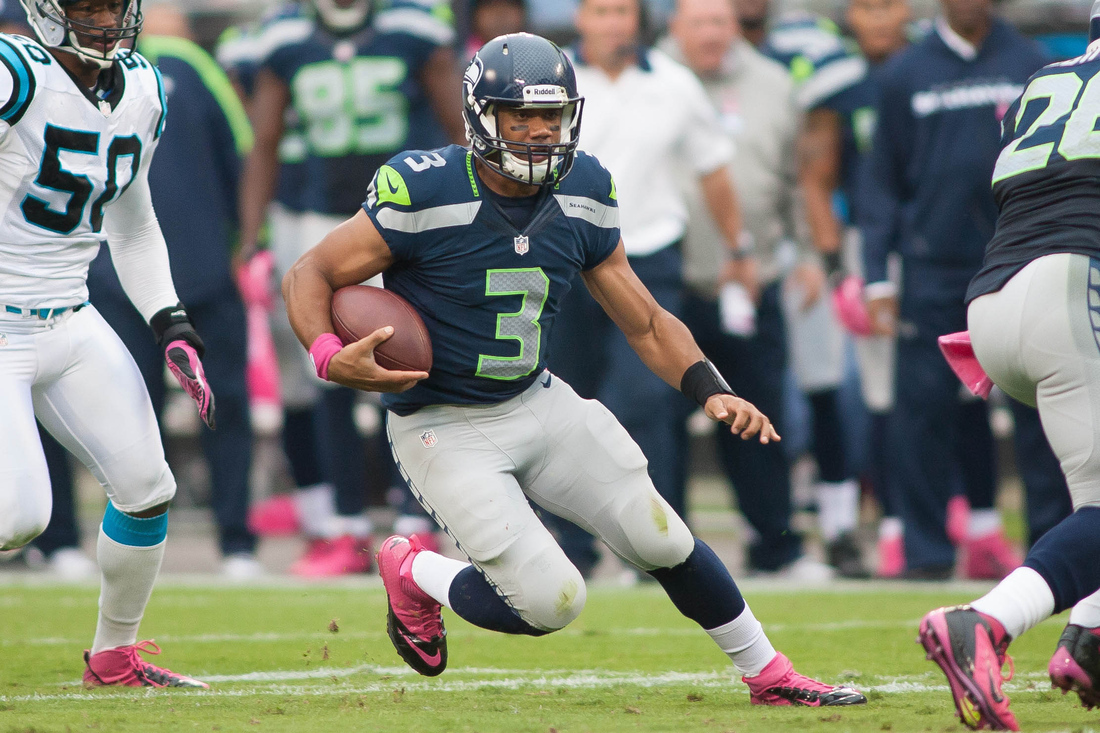 Andrew Luck had the best day among the five rookies, while Robert Griffin III, the clear leader on the season, had the worst day, for the concussion-obvious reasons. RG3 is reportedly doing well after a hit very similar to the one we all thought killed Pat White. Luck joined RG3, Tannehill, and Cam Newton in the 1,000 yards in their first four games club, Brandon Weeden and Russell Wilson both stepped up their game this week, although neither has had a dominating day yet.

Ryan Tannehill, meanwhile, came back down to Earth some after his ridiculous Week 4, but still had the top passer rating among the rookies and led the Dolphins to their second win of the season. In doing so, Tannehill became the first rookie in NFL history to throw for 1,250+ yards and win two games in his first five starts.