The Perfection Post 1.2: Jones'n For Another Win- Recap of Miami 17, Cincinatti 13 and preview for Week 6 matchup with the St. Louis Rams

Glad to see Miami finish a game for an entire 60 minutes and most of all I'm glad to be back with the newsletter formerly known as the Wildcat Weekly!!! For those of you who don't know, 'The Perfection Post' will be on a weekly basis but ONLY after a Dolphins victory. The new-and-improved Perfection Post will be a conglomeration of everything Miami, including a game recap, league news, games, Jets jokes, trivia and all sorts of excitement. 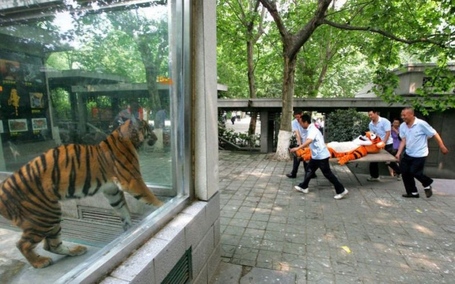 The Bengals watched themselves get carted off against Miami on Sunday.

0- Turnovers accounted for Ryan Tannehill. Tannehill has yet to lose a game (2-0) in which he has not turned the ball over.

5- More punt yards Brandon Fields had then Cincinnati's Kevin Huber despite having less punt attempts (5) then Huber (6). Fields averaged over 9 more yards per punt than Huber.

7- Interceptions by the Dolphins so far this year. In comparison, Miami only had 2 interceptions in their first 5 games last year.

7.2- Yards per reception for Cincinnati's A.J. Green. All 7 Dolphins players that caught at least one pass Sunday finished with higher average yards per catch than Green.

8- Total tackles for Sean Smith; he led the team in that department.

19- Consecutive games that Miami has not allowed a hundred yard rusher, their longest streak in 10 years.

Miami didn't play their prettiest game but the positions that were the most concerning (secondary) stepped up in a big way. Ryan Tannehill managed the game wonderfully, moving to 2-0 in games where he has no turnovers. The game could have been more convincing if Miami didn't get abused by the refs and if they limited bonehead mistakes (Charles Clay, step your shit up bro), but the fact is they beat a playoff team on the road. Miami needs to continue to grow each week and soon they will start beating better and better opponents. 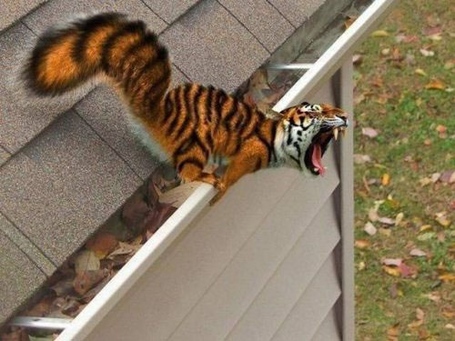 The Bengals looked more cuddly than fierce after facing off against Miami.

File this under "You can’t make it up": Sanchez’s line means — drumroll please — on the season, he now has a 66.6 passer rating, 6.6 yards per attempt, six touchdowns, six interceptions, and his longest completion of the season was good for 66 yards. 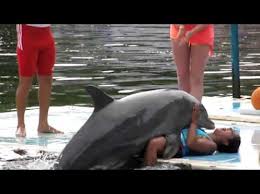 *- Paul Soliai- Paul had a relatively quiet day on the stat line, however watching his play it is apparent that Miami may have one of the top defensive tackle tandems in the game. Soliai totaled 3 tackles and was accounted for half a sack, although provided pressure all game and helped open up room for Wake and Starks to make plays.

**- Brandon Fields- Fields continues to be one of our best weapons on the field by pinning opponents back against their own end zones. Fields booted 5 punts Sunday, averaging nearly 50 yards per punt.

***- Ryan Tannehill- Ryan did exactly what he was supposed to developing a repertoire with Brian Hartline and not giving the ball up. His 13-yard scramble in the first quarter made me giggle in excitement, we haven't had that luxury in a QB, since well ever.

*****- Rashad Jones- Although Starks made a strong case to be my top vote, I have to give it to #20 for a few reasons. Mainly, we knew our defensive line was dominant, however we were all worried about our secondary against the Bengals receivers. Not is Jones improving in coverage by the week, he is also one of the team's best tacklers as shown when he exploded in the backfield and was the first to hit the Bengals runningback. When it looked like Miami would lose their third straight game on the last play, Reshad shut down that idea by making a game-winning pick to end the game.

Randy Starks, you are starting left corner back next week.

1. What is the all-time record for longest run by a QUARTERBACK in Dolphins history? Who did it and how long was the run? [Wildcat players (such as Ronnie Brown) do not count]

2. Ryan Tannehill's longest run is for 13 yards. How many runs of over 13 yards did Dan Marino have in his entire NFL career?

The first person to answer ALL questions correct in the same post is this week’s winner and will receive 10 points.

The Rams are coming to Miami after being above .500 for the first time in nearly 500 years. They will be looking to keep the momentum going after closing out a big win against Arizona, when Miami couldn't get it done. The Rams are a young team similar to Miami, however they are quietly forming the league's best young secondary in St. Louis. Luckily for Miami, they should get an easier match-up for their secondary. With Amendola out with a collarbone injury, Miami has a fortunate break to go against St. Louis and New York receivers with a bye in between. The lack of WR firepower should help the Dolphins get healthy and build on improving from a great performance last week.

However, the Rams are a balanced offense with a good young defense and Miami will need to protect the football and limit mistakes in order to get a win. If they play smart, they should shut down the Rams offense and allow Tannehill & Co. slowly chip away at their defense.

I would like to see more of Daniel Thomas, if he is healthy, for two reasons. One, it appears Reggie is still not 100% after suffering his knee injury versus New York, and we need him to be completely back to health after our bye to get our top offensive threat back in action. Two, I truly think if Daniel Thomas can put together a decent outing in the next few weeks and NOT get a concussion, I think Miami has a good chance to possibly trade him and get good value. Teams like Green Bay, Arizona, Indianapolis, or Kansas City could seriously use help at RB depth and can help Miami secure by trading a defensive back, wide receiver or upcoming draft pick. Shipping out Daniel Thomas would look to help to build our team better for the future and open up even more possibilities for Lamar Miller who fans continue to call for.

After a big win on the road, Miami needs to keep it going and grow from each game. We could easily see Miami go on a favorable run the next few games, and could stay right on the Patriots heels for the division lead. After two weeks on the road, fans should keep the energy up this Sunday and hopefully a win against the Rams will take this team to .500! Go Fins! 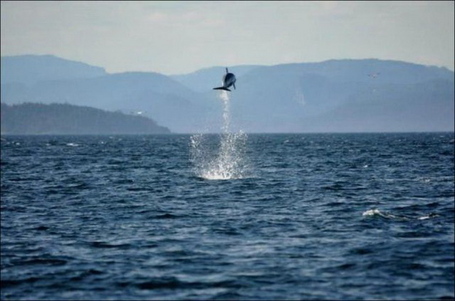